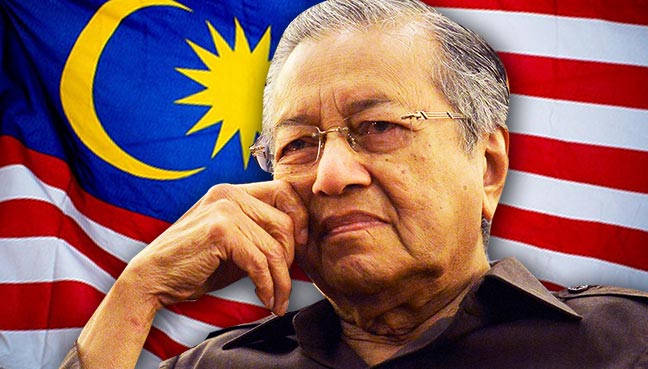 Dr. Mahathir Mohamad, the former prime minister of Malaysia, tweeted Thursday that “Muslims have a right to be angry and kill millions of French people for the massacres of the past.”

“Since you have blamed all Muslims and the Muslims’ religion for what was done by one angry person, the Muslims have a right to punish the French,” he said. “The boycott cannot compensate the wrongs committed by the French all these years.”

Mohamad’s tweet was part of a thread in response to the killing of a French teacher who was murdered after he showed a caricature of the prophet Muhammad. Though Mohamad said that the act was not something of which he approved, he said that the teacher’s actions were insulting and that freedom of expression should not extend to insulting other people.

Mohamad also accused the West of “imposing” its norms and culture on other countries, saying that doing so “deprives the freedom” of nonwestern people.

“They are Christians in name only,” Mohamad said. “That is their right. But they must not show disrespect for the values of others, for the religion of others.” 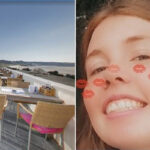 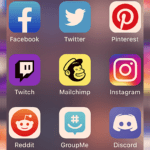