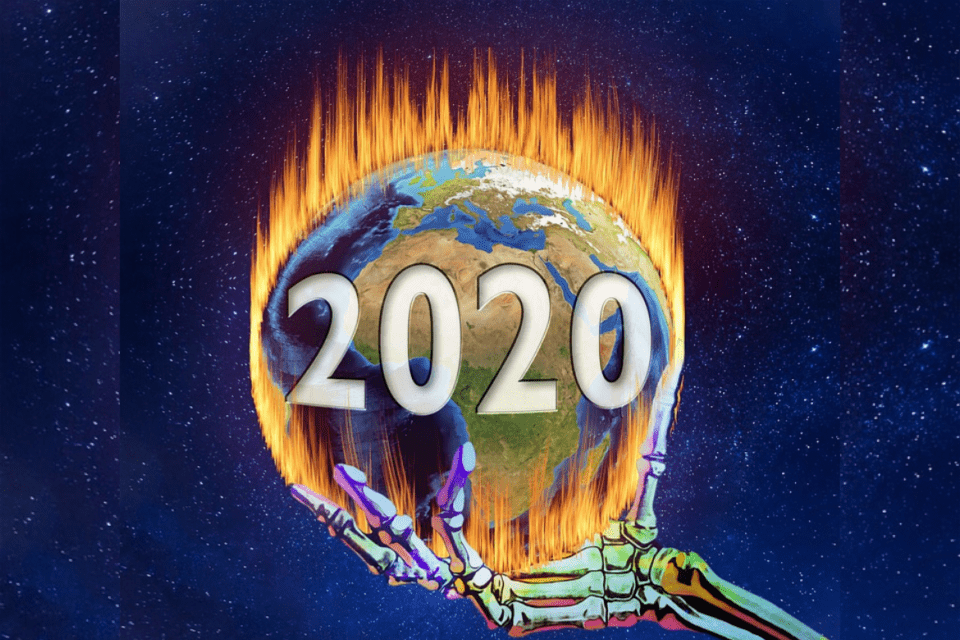 This year has been a shock. Here is an early sketch of what I think I’ve learned.

Jeffrey A. Tucker is Editorial Director for the American Institute for Economic Research. He is the author of many thousands of articles in the scholarly and popular press and eight books in 5 languages, most recently The Market Loves You. He is also the editor of The Best of Mises. He speaks widely on topics of economics, technology, social philosophy, and culture. Jeffrey is available for speaking and interviews via his email.  Tw | FB | LinkedIn