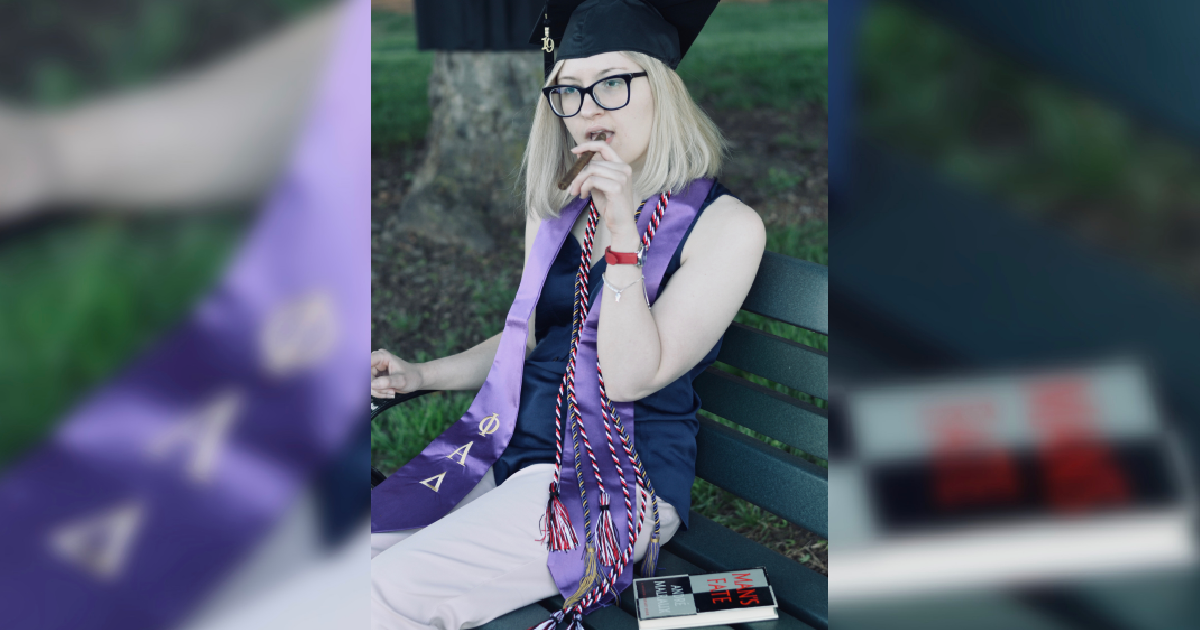 From kindergarten to adults in college, students are beginning the daily grind of classes, attendance, and (God-forbid) group projects. Many of the Democrat presidential candidates have proposed plans for student-debt forgiveness and/or making college tuition free.

This isn’t surprising, considering the campaign trail has become a string of constant promises of free stuff that was last seen at elections for middle-school class president. The reality is the price of college has increased exponentially in recent years.

In this century alone, college and graduate-school tuition has tripled in price compared to inflation. The average student borrower leaves college with more than $30,000 in debt and a small, but ever-increasing number of graduates are carrying $50,000 and beyond.

Once you spend all that time, money and effort in college, you could very well end up working in a job where your college degree is not necessary. Roughly 4 in 10 recent college graduates (ranging in age 22-27) are employed in jobs that do not require a college degree.

Many jobs that previously did not need degrees now require them.

Some might argue that college-educated people are more skillful, more business-like, more knowledgeable, etcetera. Bryan Caplan’s Case Against Education thoroughly explains why college doesn’t train people in such long-term, useful skills.  The reason employers are now demanding bachelor’s degrees is not completely clear, but one thing is likely a causal factor – increased supply of college graduates.

Americans between the ages of 25 and 29 with a bachelor’s degree rose to 37% last year from 29% in 2000. Therefore, employers feel they have a reasonable selection of college graduates to choose from and are secure in demanding the requirement.

Decide what matches your goals, ability, and finances the best.

College tuition is increasing, and returns on that pricey investment are diminishing for many. A graduate might be employed in a job that doesn’t require a degree (or at least didn’t previously require a degree).

If you want to immediately find a respectable and well-paying job, major in something like accounting that clearly prepares you for a specific position.

If you know you are headed to law school or med school which require a bachelor’s degree as a prerequisite), any degree will do.

However, tradesmen positions pay as much or more than jobs requiring college degrees. In this case, you may be better off not going to college.

I am a recent graduate that majored in political science, which doesn’t qualify me to do anything. I’m basically like Dustin Hoffman in The Graduate, floating in his parent’s pool with a lost look on his face while a Simon & Garfunkel song plays in the background.

College did help me in some ways, but I took the advice to grab almost every opportunity in the professional area that I was interested in. This led me through a series of events and now, I am writing to you dear readers.

If you are going to college, take it seriously. Have a goal and work towards it. Graduate in 4 years. Any longer will mean lost wages and experience in the work force. Be proactive in keeping your credit count up by taking at least 12-15 credits in the Fall and Spring semester, and take at least one summer class every year.

Baltimore’s Streets Are Cleaner Because of This Conservative Activist