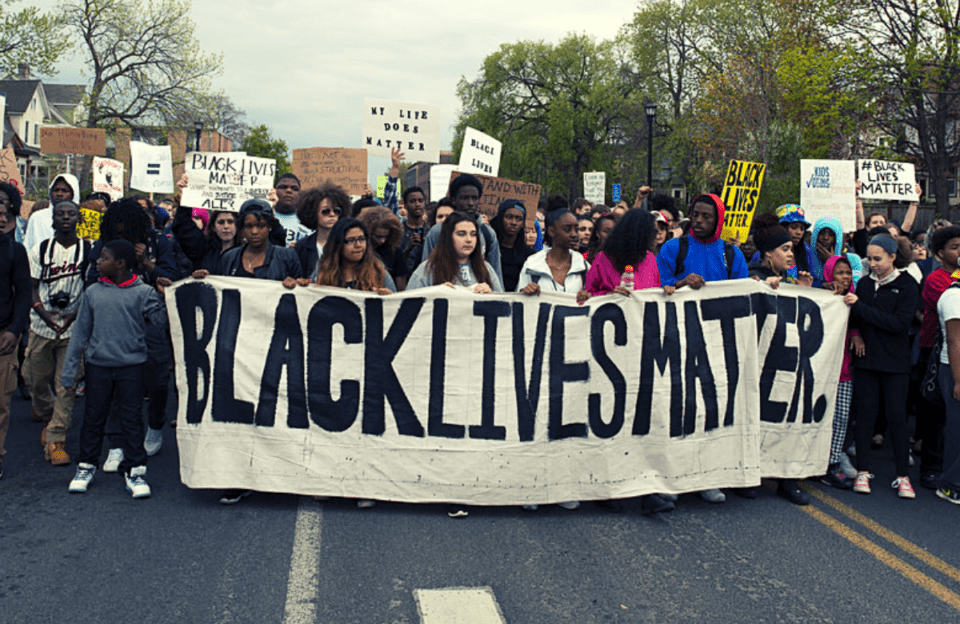 Black Lives Matter was recently dragged on Twitter for an old tweet showing admiration for Cuba’s former Communist dictator Fidel Castro in light of the Cuban people’s struggle for freedom.

Always be careful what you Tweet because sometimes it may come back to bite you. In this case, “Black Lives Matter” exposed themselves for who they really are for the entire world to see. If there was ever any doubt that the BLM movement is indeed a Communist movement hell-bent on making the United States of America a Communist dictatorship, let their own words expose their true intent.

If you needed any further proof that BLM doesn’t really care about the struggle of black Americans, there you have it, folks. BLM is to American authoritarians what the brown shirts were to Adolf Hitler. The organization is nothing more than a vehicle by the radical Left to transform the US into a Communist nation. They do not care about issues that directly affect minorities in this country; they only seek to use issues connected to race to stir up hatred and division among the American people. Why would they want to do this?

The answer is simple—divide and conquer. BLM knows all too well that the only way they could succeed in fundamentally destroying this country would be to have us slit our own throats. That is why every time someone is killed by police, they take to the streets using every instance as an excuse to burn cities to the ground even before the facts of the case see the light of day.

Fortunately for America, BLM exposed their goals by aligning themselves with Castro after the Cuban dictator’s death. Twitter users took the opportunity to torch them.

Can you take this down. You don’t understand the pain and suffering this man has caused my family.

Millions of Cubans gave their solidarity when you needed it, myself included, there is a God who sees everything and I wish you the same luck that Cubans are experiencing right now. SHAME SHOULD GIVE THEM pic.twitter.com/pSsHvMmRog

I have often wondered what it would take for the American people at large to wake up and realize that BLM is led by Communists who veil the organization as the messiah of the black community. Despite being very clear about their Marxist ideology, many people appear not to realize the evil intent of the minds behind BLM. If there was ever an answer to my prayer, this tweet would be it.

In effect, BLM just told the Cuban people who have lived under Communism for 62 years that they belong in slavery and should know their place as serfs of the rich and powerful elites. BLM has declared to the world that they think a man who began the Cuban revolution that is credited for at least 11,310 deaths and disappearances to date had the right idea about how to best organize the world.

Weird to watch an org tweet their own death, but there it is.

The difference between libertarians like myself and the folks associated with “Black Lives Matter” is that we understand that many of the problems we face today have either been caused directly by government involvement or in the very least made worse by the government. BLM, on the other hand, comes in the name of justice but only serves as a means to create chaos and confusion so that Communists can more easily destroy anything and everything that looks like a representative government.

It brings me joy that BLM has decided to reveal their true colors to the world as sunlight is the best disinfectant. BLM’s loud support of Fidel Castro should remove any doubt in the mind of the American people that this organization is just another Commie variant. We can only hope that this exposure builds up an immunity to Communist ideas and that the BLM decision aids in its own eradication from the minds of the American people. 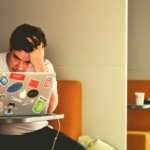 Purchase to Pay Is A Need