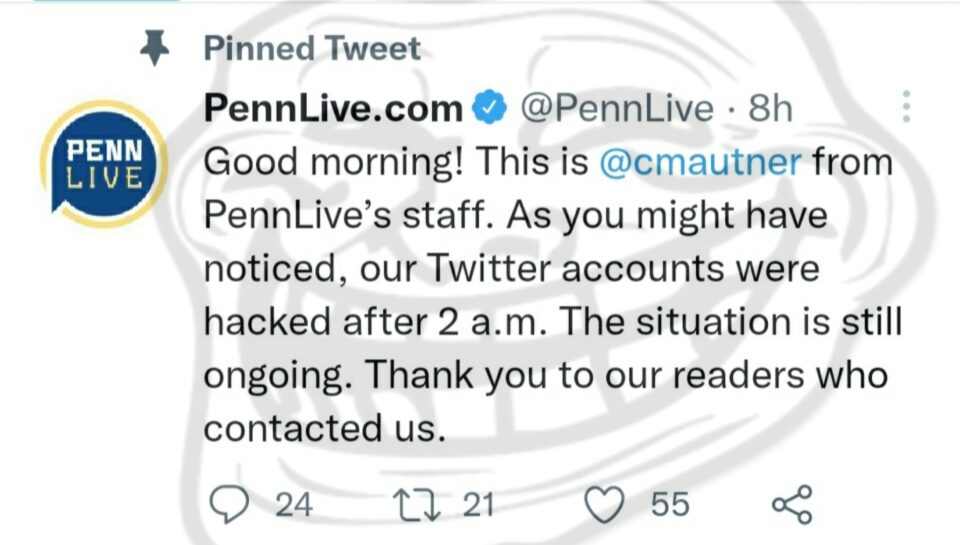 Twitter Account @PennLive was hacked in the early morning hours of January 14th, to the surprise of the account’s 128,000 followers.

PennLive describes themselves as a hub mixing what’s trending around the nation/ world with Pennsylvania life and culture.

Good morning! This is @cmautner from PennLive’s staff. As you might have noticed, our Twitter accounts were hacked after 2 a.m. The situation is still ongoing. Thank you to our readers who contacted us.

The hack had many resemblances to prior hacks from a group called Chuckling Squad. This group uses SIM Card swaps against targeted users and sends tweets from their accounts via SMS Messages.

The PennLive account similarly tweeted a bomb threat against Delta Airlines, as well as extensive use of the N Word. They also stated in a rhythmic rap tweet that a SIM Card swap had taken place.

The Tweets have now been deleted, but screenshots are forever. Check out some of the screenshots below. 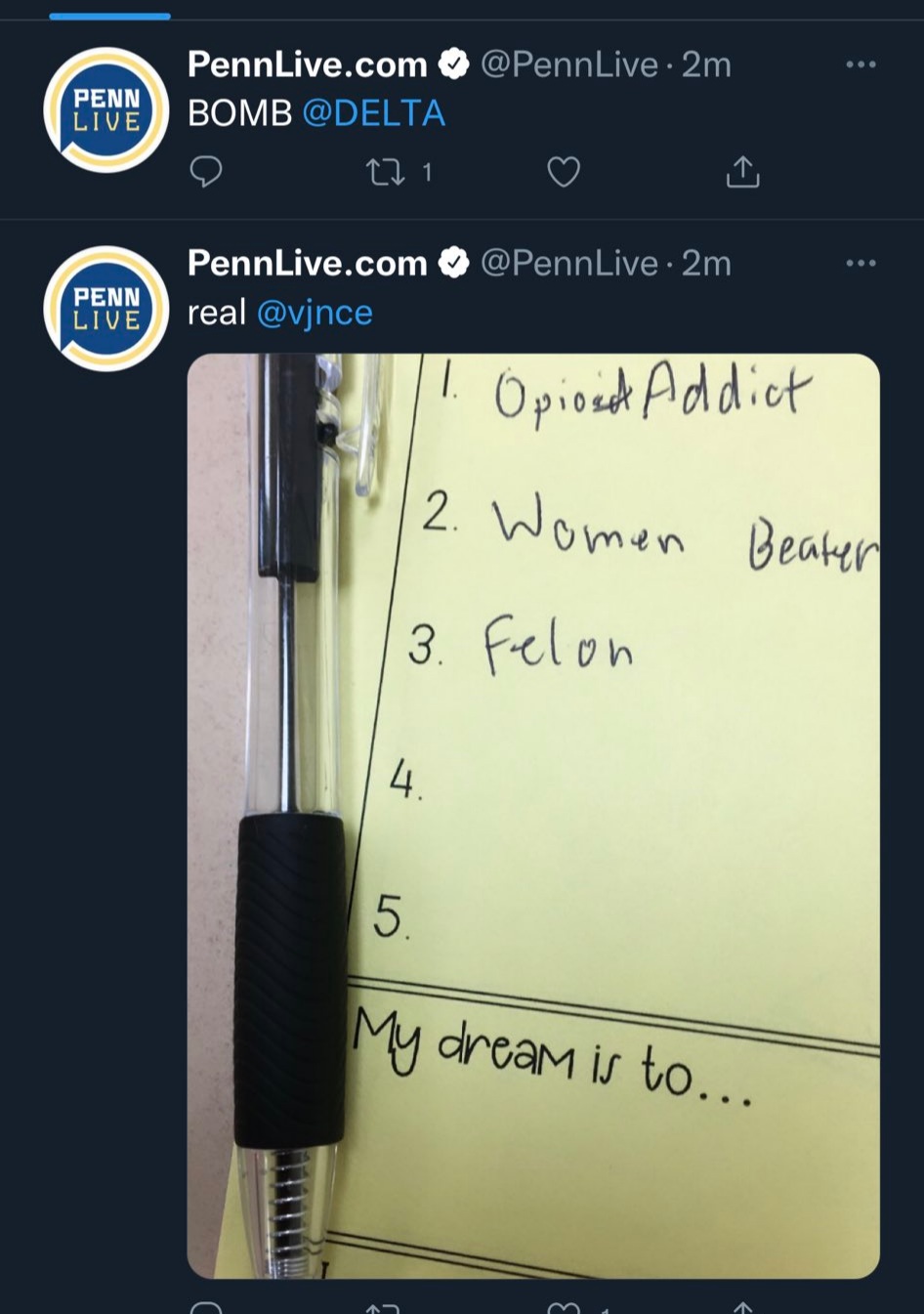 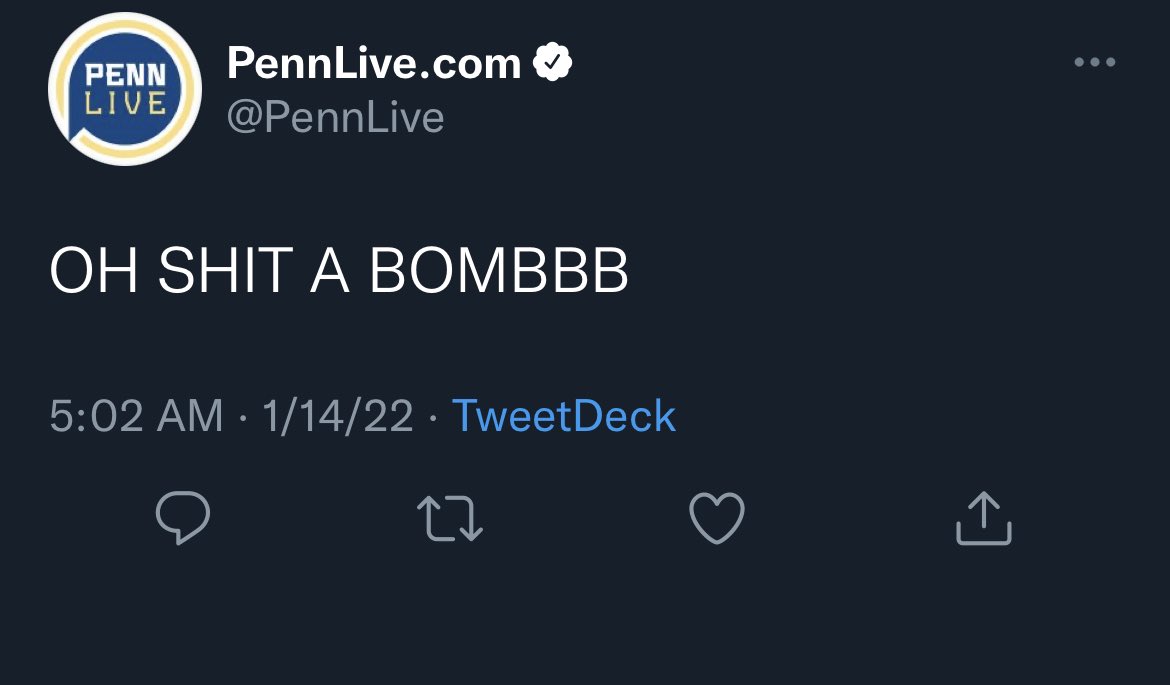 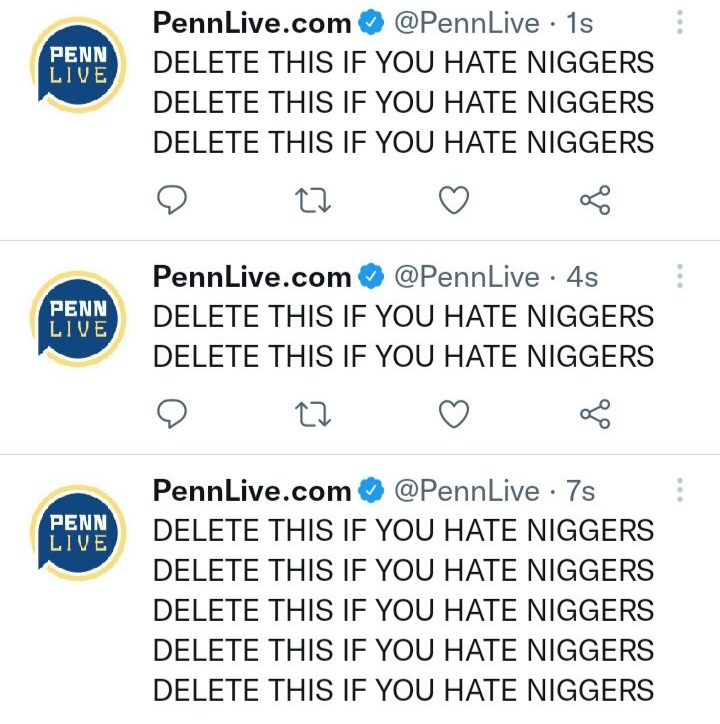 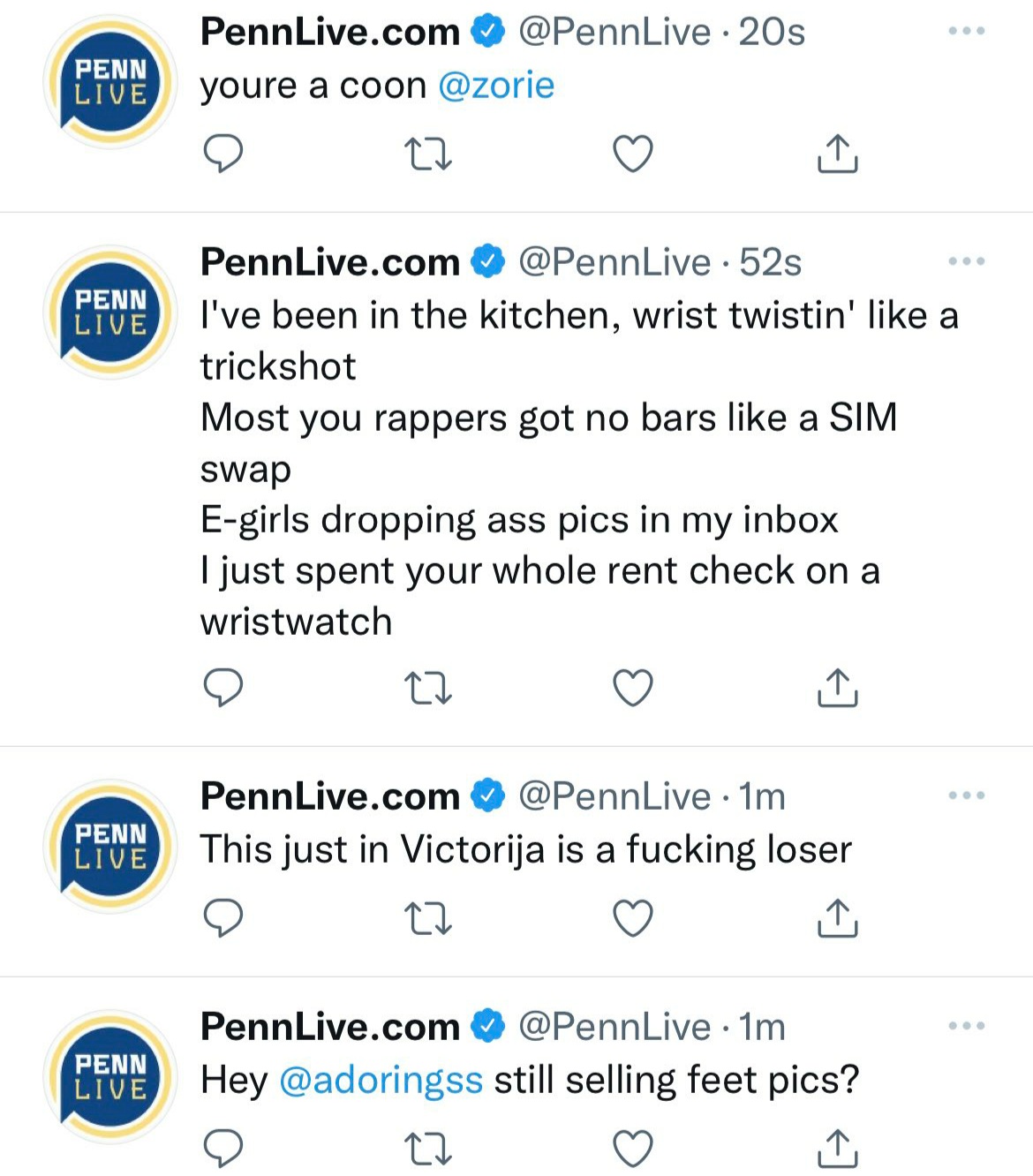 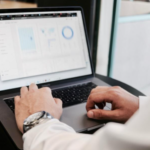 Why is data protection so important and how can it bring business value? 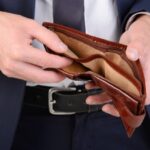