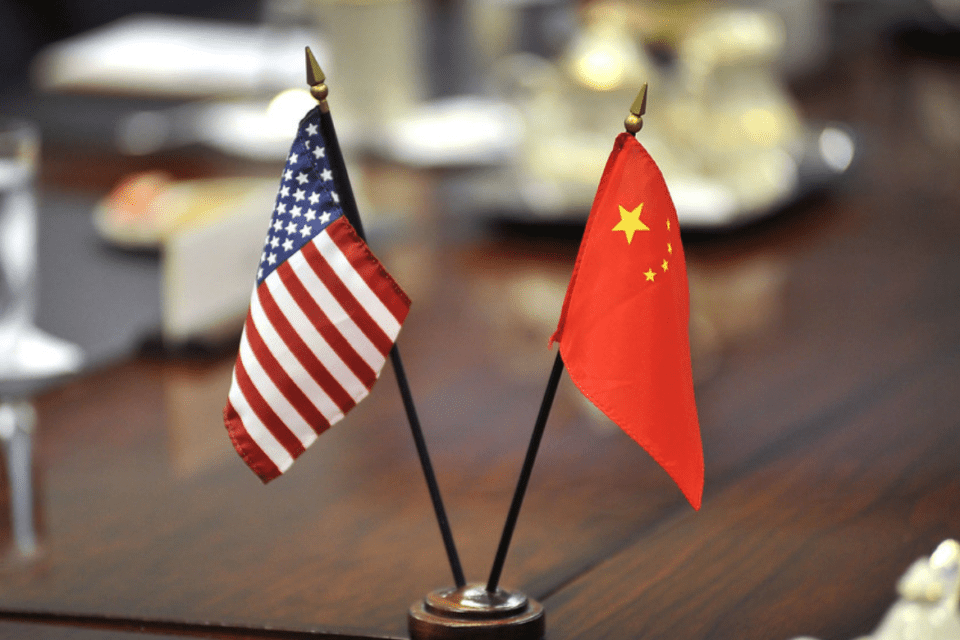 It is all too clear that the greatest threat to the former structure of nations in geopolitics is China. Their continual aggression in Southeast Asia is legitimate cause for concern and demands presence to defend nations such as Taiwan, Japan, and Vietnam—especially after the loss of Hong Kong’s autonomy.

However, their seemingly inevitable ascendency as the most powerful nation on the planet is not simply a matter of diplomacy and military firepower. It is beyond normal foreign policy constraints. Neither the use of the brute strength of the American military to protect ourselves and our allies nor implementation of the economic catastrophe that is protectionism are sufficient tactics to guarantee political freedom and sustainable economic conditions. Politicking and appeasement are poor strategies to curb the crisis of the next quarter century. Only a resolve to develop a stronger production system in the United States can bolster a state capable of competing with China.

China employs a system of state capitalism, which is similar to that of market socialism. In effect, the markets of China are meant to experience competition despite the factors of production being controlled and allocated via the CCP. This allows them to simultaneously destroy any sense of personal and civil rights (most notably in the case of the Uyghur Muslims) while participating in international trade at exorbitantly low costs. After all, keeping lower labor standards and the potential to force workers to participate allows for production that is considerably stronger than that of competitors.

The Chinese regime manipulates essentially all national companies, particularly the largest ones. This allows the state to limit regulation intrastate that culminates in cheaper products for the world’s consumption. If a company can avoid the cost of obtaining capital, land, and then avoid the need for better working conditions, the price goods produced can be sold at is dropped precipitously, prohibiting even competition with firms outside the United States.

Economic progress in China, largely dating back to the Nixon presidency, has directly correlated to China’s rise in geopolitical influence. This is without even mentioning the outsourcing by non-Chinese companies for lower production cost, the Belt and Road Initiative, and the prized possession of most international corporations—the Chinese consumer market.

The economic strength without possibility of domestic dissent itself poses a threat; considering the enormous capacity for physical confrontation and victory by the Chinese military, Chinese strength is daunting. Only the United States, India, or the EU could combat the hegemony of Chinese economic prowess, and militarily, the only country capable of stunting Chinese expansion is the United States. Without question, a real cause for retaliation or at least action, has presented itself across the Pacific Ocean.

Knowing this, the American populous, and therefore its politicians, must ask how to oppose this threat. There are those—particularly the neoconservative or interventionist types—who would argue for a more advanced and aggressive presence in the South China Sea, Japan, and other vulnerable areas to defend those nations and stifle Chinese imperialism. This claim, however, misses a key issue.

Having greater military involvement in some sort of an intimidation mentality does defend our allies from extended influence to a certain extent, but this is only a short term fix. China is a nation on the upswing despite COVID-19 struggles. If preventive action is not taken, it is only a matter of time before they exceed the point where another country can effectively oppose them without resorting to bartering.

Xi Jinping and his party are pursuing long term strategies, so why would they risk their future chance at dominance by caving to a line drawn in the sand? Action needs to be taken. A large percentage of the world’s developed countries are subsidized by Chinese production, large quantities of debt, and sometimes contractual agreements. This an unsustainable reality. Furthermore, protectionism as a means of opposition is not a true option.

Protectionism is largely unnecessary unless it goes to its logical conclusion with sanctions, which are used primarily for countries that are potential threats for physical warfare. The only way we are to effectively solve this dilemma is to provide competition in geopolitics that is not on the decline but rather experiencing growth. Only one country can take the brunt of this endeavor: The United States of America.

A solution could be quite simple and must be taken on the home front. The United States must once again establish itself as the premier home for business and innovation. Opening our markets, and slashing corporate tax rates and the capital gains tax could aid investment and prevent capital flight.

Regulations must be reduced. Immigration to fill the labor market must be allowed through constitutional means. Debt to China must be paid off. A culture of respect and mutual agreement between consumers, workers, and firms must be cultivated. The imagination of the American economy must be released.

The federal and state governments have an obligation to free the United States economy for our protection and posterity.

Jack Moore is from Montgomery, Alabama and plans to study Economics and Political Science at the University of Chicago this autumn. Follow him on Twitter @MooreJlm122013 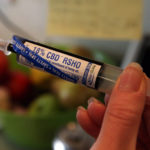 What Is CBD? Here’s Everything You Need to Know 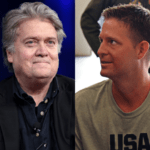