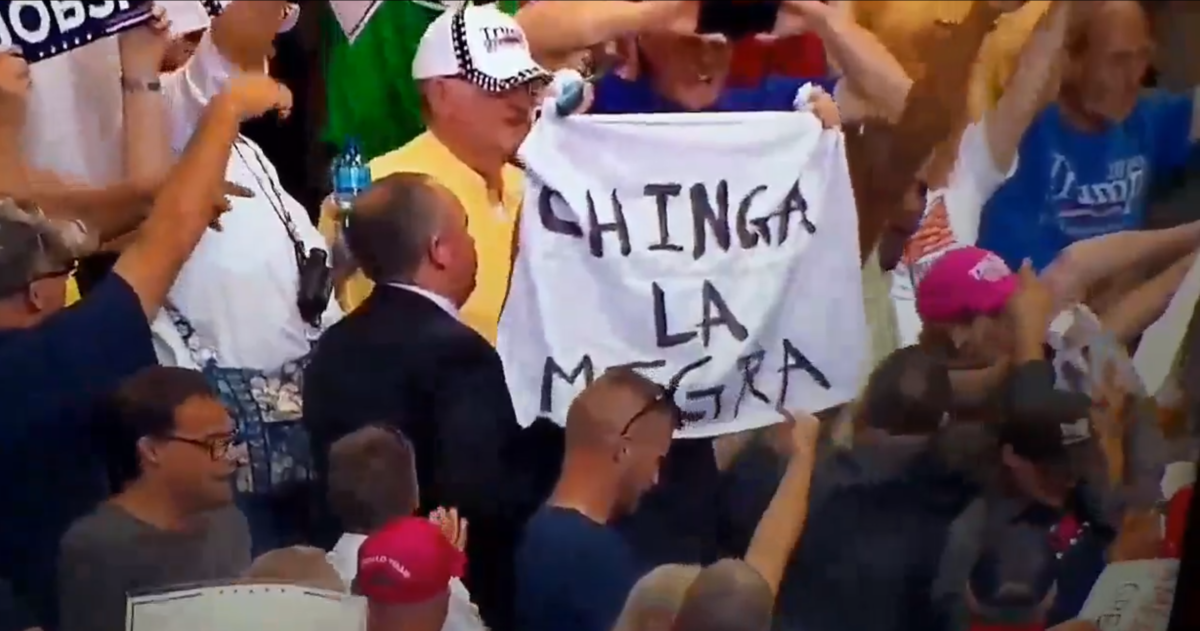 President Trump held a campaign rally on Thursday in Cincinnati, Ohio, one of many leading up to the 2020 election. During the President’s speech, protestors interrupted the rally by raising a flag which, if taken literally, says “Fuck Immigration” in Spanish.

“La Migra,” however, is generally understood to mean ICE, or the US Immigration and Customs Enforcement Agency, in much of Latin American culture within the US.

Immigration and ICE have become flashpoint issues ahead of the 2020 election over which voters and grassroots activists have passionate stances.

A group bearing the name “Chinga La Migra,” the same words the protestors raise in the video, is one of those groups.

Chinga la Migra describes themselves as “a multi-city organizing tour and web series spearheaded by Mijente and grassroots local organizations.” Furthermore, their website states “Chinga la Migra is a battle cry. In the time of Trump, we know we’ve got to play defense, but we’re going to be real [sic] offensive doing it.”

It is currently unknown whether the protestors are involved with the organization or its parent organization, Mijente, which is an online progressive grassroots organizing hub for Latino and Chicano peoples, according to her biography on Womensmediacenter.com.

Four Steps to Create a Culture of Workplace Safety 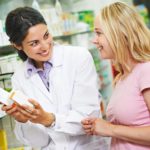