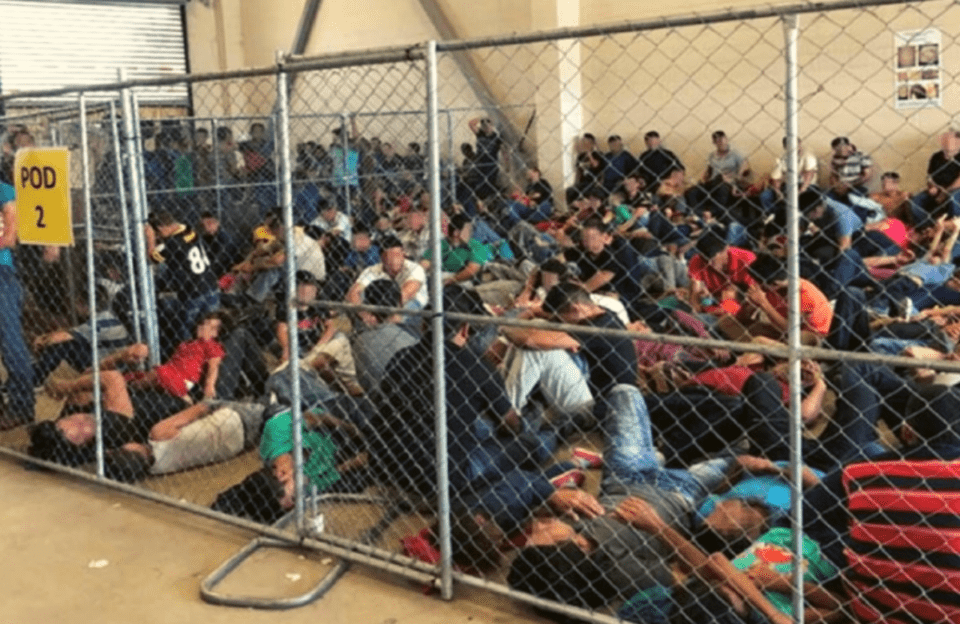 Since shortly after the Biden administration took office, and the president welcomed illegals into this country without any legal process, members of Congress have publicly complained the Department of Homeland Security (“DHS”) has been “dumping,” without notice or consultation, illegal aliens in small towns throughout the U.S., e.g., Gila Bend, AZ, Brownsville, TX, Chattanooga, TN. DHS puts them on planes and buses and just drops them in other cities. No one knows what happens after the drop-off.

The legislators representing these “drop-point” areas claim the towns do not have the resources to care for the illegals. Some towns do not even have hospitals. Members of Congress have asked DHS to set out its legal authority for its actions, but there is no response. Most unfortunate, there does not appear to be any federal funding for the impacted communities.

The DHS’s illegal alien dumping appears to conflict with most requirements of the Immigration and Nationality Act and issued regulations, such as failure to perform background checks, admitting inadmissible undocumented immigrants having health concerns, criminal convictions, and public charges. The standard remedy, Administrative Procedure Act (“APA”) or Constitutional challenges by these local communities, requires money and years of procedural wrangling, which they cannot afford. Meanwhile, these communities must assume the costs of DHS actions.

One possible way to quickly resolve the controversy may be to dust off the Unfunded Mandates Reform Act of 1995 (“UMRA”), a law intended to end the imposition of federal mandates on local communities without full consideration of the unfunded costs imposed on them.

Unfortunately, UMRA, a densely written, procedurally complex statute of great promise but suffering decades of avoidance and disappointing performance, is seldom used. For illegal immigration, however, there may be creative ways for impacted communities and their members of Congress to force an UMRA review.

A “Federal intergovernmental mandate” is a defined term under UMRA. It includes any federal regulation that imposes an enforceable duty on state, local or tribal governments that reduces or eliminates reimbursements to those governments for the net cost associated with illegal, deportable, and excludable aliens, including court-mandated expenses related to health care, education, or criminal justice.

DHS will likely argue its dumping of illegal aliens is not a regulation since it was not proposed as a regulation. DHS’s actions, (failure to apply existing regulations), however, de facto repeals, without notice or comment, a comprehensive set of issued regulations covering every aspect of how aliens can legally immigrate into the U.S. and the categories of aliens eligible and ineligible for entry. Even repeals of regulations must go through notice and comment rulemaking.

Even assuming the DHS has emergency authority to change its regulations immediately, compliance with UMRA still mandates that the DHS follow specific procedures when imposing unfunded mandates on local communities. UMRA requires consultation with the local governments and an assessment of the anticipated costs/benefits of the unfunded mandate.

Since DHS ignored the use of the APA in changing its regulations and refuses to disclose the legal authority for its actions, it is unlikely DHS prepared a cost/benefit assessment. While lawsuits are expensive, under UMRA however, the legal dispute is much simpler. There are only two questions before the court. Did DHS impose unfunded mandates on local communities? Did DHS undertake an UMRA cost/benefit assessment? There are no complex administrative law issues.

If a court orders consultation with local communities and preparation of the cost/benefit assessment, Congress will have the needed cost/benefit information to use the Legislative Accountability and Reform provisions of UMRA creatively. These provisions allow members of Congress to raise a Point of Order to legislation funding DHS operations that impose unfunded mandates on local communities by moving illegal aliens into those communities.

Specifically, the Point of Order applies when the appropriation increases the direct costs to the local government. If an appropriations bill funds DHS activities to move illegal aliens from the border to small communities, e.g., transportation, room and board, cell phones, clothing, the Point of Order would be valid since those DHS activities directly impose unfunded mandates on local communities by its “illegal dumping.”

UMRA gives significant power to courts and legislators to ensure agencies fully understand the impacts of their mandates on local communities before imposing them. Once the costs are identified in a UMRA assessment, members of Congress, by raising a Point of Order, may block DHS appropriations unless there is budget authority equal to the costs of the mandate. Since agencies are always in need of appropriations, every member of Congress has leverage over DHS through the appropriations process.

Image: Office of the Inspector General/DHS

Best Things to Do in Branson on a Budget