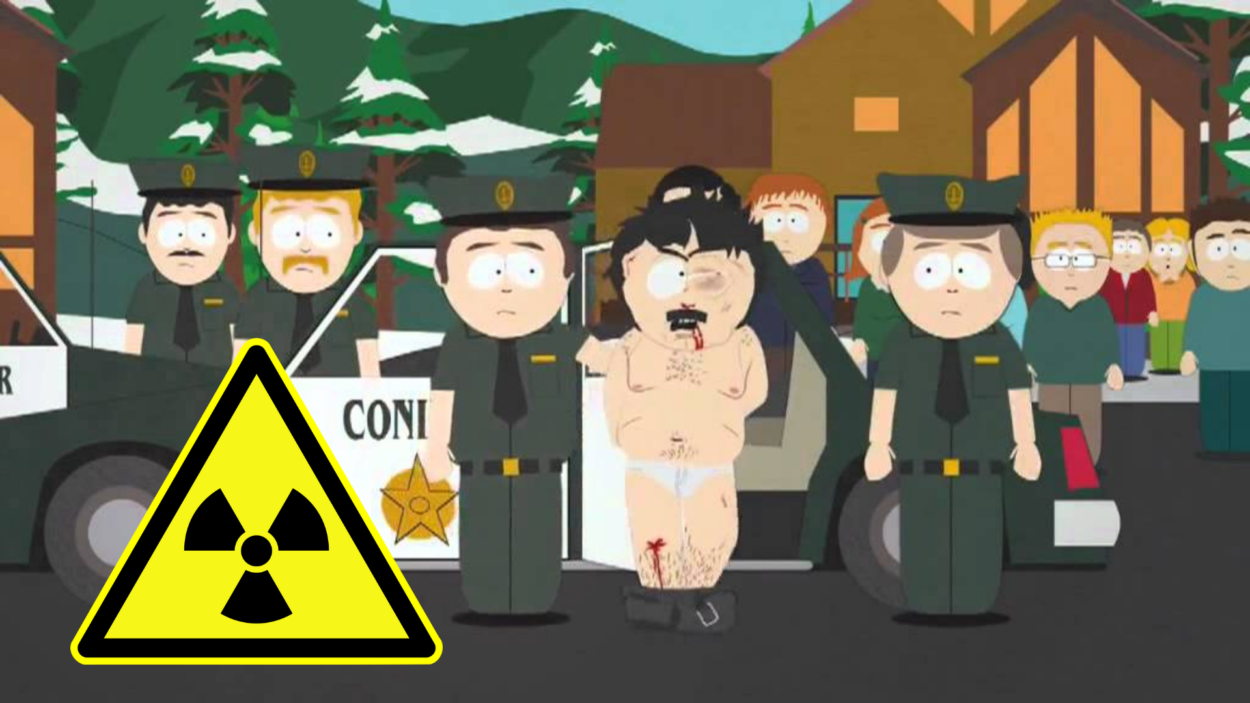 GUTHRIE, Okla.  – In late June, Stephen Jennings and Rachael Rivera were arrested when their stolen vehicle was pulled over in a routine traffic stop. The other passenger was a Timber rattlesnake caged in the back seat.

Police Sgt. Anthony Gibbs (Guthrie Police Department) said they don’t know why the uranium was in the vehicle or where it was obtained. Charges for the uranium are pending investigation.

Stephen Jennings was reportedly charged with grand theft auto, open liquor container, and driving on a suspended drivers license.  Oddly enough, the one legal item in vehicle was a terrarium containing a Timber rattlesnake. Jennings’ valid hunting and fishing license allows him to to legally possess the snakes as it is rattlesnake season.

Libertarians are familiar with arguments such as, “Who would build the roads!?”, and Second Amendment arguments about the case for modern weaponry or private nuclear weapons.

If stories like this keep coming, will the “Florida Man” meme lose its place in news and pop culture? Probably not, but we’ll keep an eye out for more weird news from all over the country!