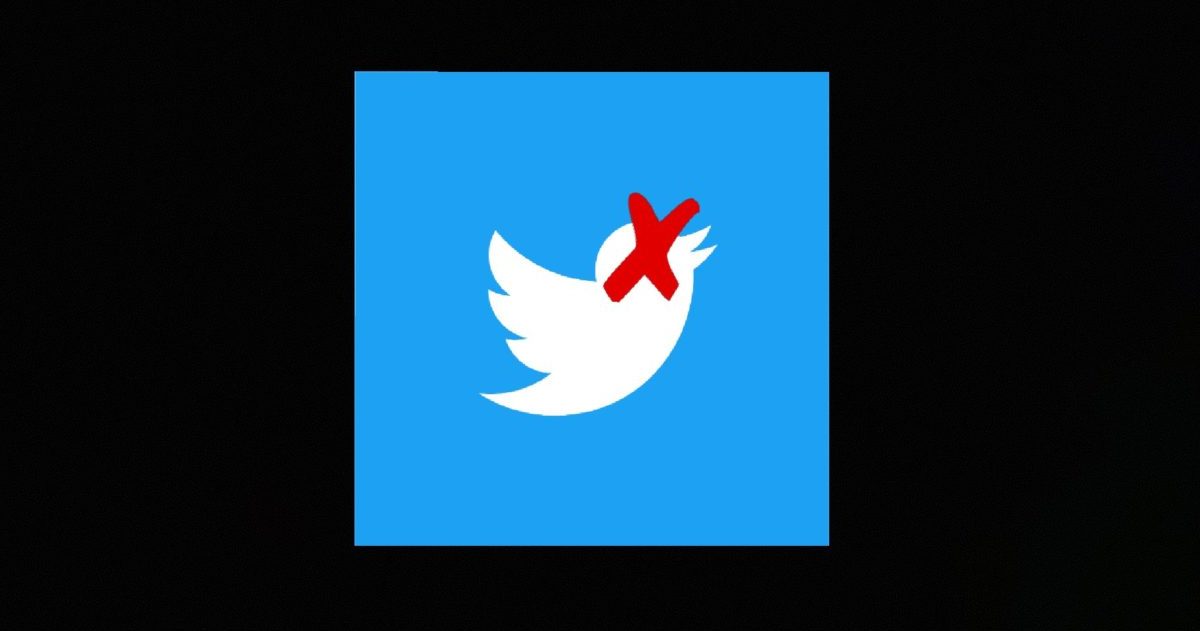 The world’s largest public forum went down Thursday, setting social media atwitter as users realized they had to find another way to connect.

Many Twitter users were quite upset that they had to use other social media platforms during the time that the site was down. This caused #TwitterDown to trend as soon as the platform as up and running again.

The situation sheds light on how public social media has become integral to the day-to-day lives of many people. The outage spiked google queries for Twitter ahead of its competitors, Facebook, Instagram, and Pinterest.

I'm too ugly for Instagram & I can't keep up with my family members on Face Book. Twitter don't ever do that to me again ????????#TwitterDown

That was no fun!

everyone who wanted to complain about #twitterdown on twitter pic.twitter.com/i4GNLkIDkJ

me when twitter went down and i realized i had to talk to REAL LIFE people… #twitterdown pic.twitter.com/uWnWkPRKnz

Twitter’s official account made a post saying “Miss us?” at 12:58 PM after the platform was back up.

It seems rather strange that we live in a day and age where something like a social media platform being down would be considered newsworthy. It makes a person wonder have we now officially entered “The Twilight Zone” in the year 2020?