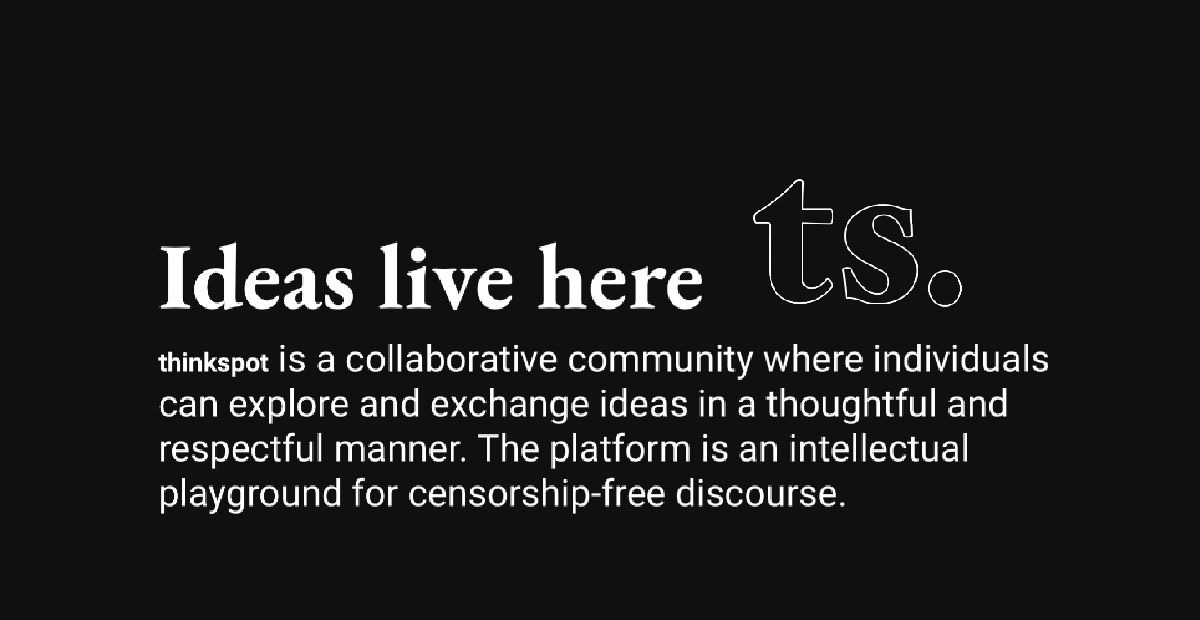 The new subscription-based platform was created as a response to Patreon and YouTube censoring and demonetizing content creators like Peterson and Dave Rubin as previously reported by The Libertarian Republic.

Dr. Peterson recently discussed some of his plans for the new anti-censorship platform with Joe Rogan on the June 9th episode of his podcast in which he said that freedom would play a “central” role in the launching of the new platform. “Once you’re on our platform we won’t take you down unless we’re ordered to by a US court of law.” Dr. Peterson said, according to Newsbusters.org.

“Thinkspot” is set to be worlds apart from platforms like Facebook and Twitter, which have banned countless big names in all forms of media expressing opinions that don’t align with those who own and operate those platforms. The only thing Peterson asks is that people would be thoughtful before posting their opinions, but he said nothing is off limits.

“If minimum comment length is 50 words, you’re going to have to put a little thought into it,” Peterson said. “Even if you’re being a troll, you’ll be a quasi-witty troll.”

All comments on the website will have a voting feature, “and if your ratio of upvotes to downvotes falls below 50/50 then your comments will be hidden, people will still be able to see them if they click, but you’ll disappear.” He later added a caveat, saying that was still being mulled over and that “We don’t know if 50/50 is right,” said Peterson according to Newsbusters.org

Thinkspot will be a subscription-based platform which will directly incentivize content creators for their work.

A number of content creators who have been banned or demonetized by other big social media platforms like Dave Rubin of “The Rubin Report”  and Carl Benjamin will be key players in the success of Thinkspot.

In an attempt to encourage people to sign up for the new service, Peterson’s daughter Mikhaila told the listeners of her father’s podcast, “We’re in desperate need for a platform that doesn’t arbitrarily decide to throw people off because of random crowd mentality.”

The platform is expected to launch in August 2019.

Judging by Dr. Peterson’s Twitter feed, his new brainchild is a welcome alternative platform in this age of social media censorship.

Good Idea building posts with a minimum length. Even though It'll be niche in the beginning, the potential is insane.

I have postponed jumping into a podcast for one reason or another over the years while doing radio and TV, some of that caused by the concerns you are addressing. I wish you success and hope to be in your group of first podcasters as I will debut it when you launch #Thinkspot

Thank you for defending free-speech, sir.

“Thinkspot” may very well be a beautiful example of the free market meeting the needs of content creators.

The 7 Worst Ideas for Regulation This Century