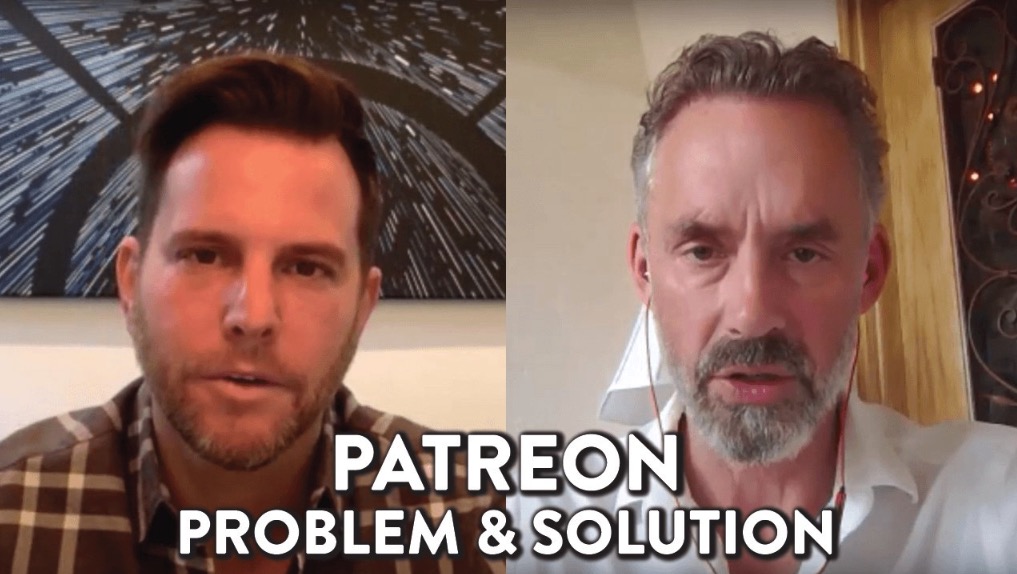 `World renowned clinical psychologist and intellectual superstar Jordan Peterson announced on Monday he has plans to launch an alternative form of Pateron as a result of several “controversial conservative” public figures being unexplainably deplatformed by the service. Peterson and Dave Rubin of the popular Youtube based show “The Rubin Report” recently had a conversation about their new joint venture in a video posted to Peterson’s channel explaining that they made this decision to fight back against Patreon’s censoring of people with whom they disagree.

The whole issue was spurred on by the banning conservative pundit Carl Benjamin for allegedly using “racial and homophobic slurs to degrade individuals.” Rubin cleared it up and said that Benjamin didn’t say anything hateful, but that the word that Benjamin used was against the Alt-Right/Neo-Nazis and in defense of others. Shortly after Benjamin was banned Sam Harris tweeted that even though he did not agree with the political stances of the people who have been banned, he would be canceling his account with the service because of the actions of the people at Patreon toward individuals they disagree with.

Peterson said that the plans are to launch the new platform before Christmas, but asked his viewers to be “reasonably patient” because it could take anywhere from a week to a month to launch. Peterson says with the new platform he wants to come up with a “new and better alternative platform” and has been working on it for about six months and plans to have a lot of new bells and whistles but doesn’t want to promise anything too soon.

Both have acknowledged they have lost a significant amount of subscribers because of the deplatforming by Patreon, but neither Jordan or Dave seem to mind too much given that it is causing people to take a stand for free speech and empower the individual.

Peterson has lost 22% of his subscribers and Rubin has lost 12% of their subscribers on Patreon since November 30th, but the subscribers say they still want to support both Peterson and Rubin and are strictly doing this to stick it to the platform. Rubin says he finds this very inspiring. Watch the full conversation below.