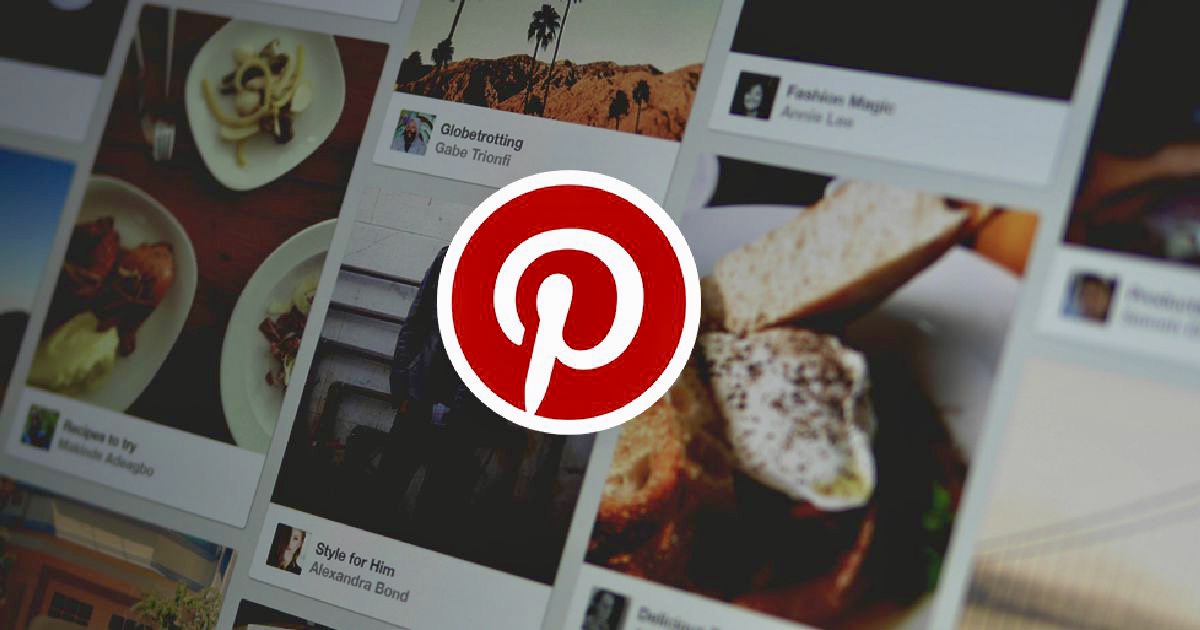 “LiveAction.org” is the only pro-life website included on Pinterest’s list of banned websites, Centofante said in a tweet. The nonprofit educates on, reports on, and investigates the abortion industry, according to its webpage, and seeks to inspire others in the pro-life movement.

Project Veritas, an undercover investigative journalism nonprofit, received and published information from Pinterest employee Eric Cochran, revealing the social media platform added Live Action’s website to a list of sites blocked for pornographic content. The whistleblower has since lost his job at Pinterest, and was interviewed Wednesday on “Tucker Carlson Tonight” about his decision to speak out.

“I saw a big tech company saying quietly behind closed doors that they believe Live Action shouldn’t have a platform to speak…I want them to have to say this explicitly,” Cochran told host Tucker Carlson.

Centofante tweeted an update later Tuesday that Pinterest had “doubled down” in response to Live Action’s appeal. Rose posted Pinterest’s decision to permanently suspend Live Action’s account due to its “harmful misinformation,” including “medical information and conspiracies that turn individuals and facilities into targets for harassment and violence.”

Centofante pointed out that Planned Parenthood was not included on Pinterest’s list of banned sites though the organization has illegally profited from selling baby parts, has been accused of mistreating pregnant women, and whose clinics have violated health codes with unsanitary equipment and unsafe practices.

“Pinterest has targeted Live Action, I believe, because our message is so effective at educating millions about the humanity of the preborn child and the injustice of abortion,” said Rose in a press release. “Pinterest says that their mission is to ‘help empower people to discover things that they love,’ but despite the fact that millions of people love babies and the pro-life cause, they are secretly censoring our life-affirming messages. Pinterest users deserve to know the truth and our messages deserve to be treated fairly.”

Carmel Kookogey is a member of the Young Leaders Program at The Heritage Foundation.