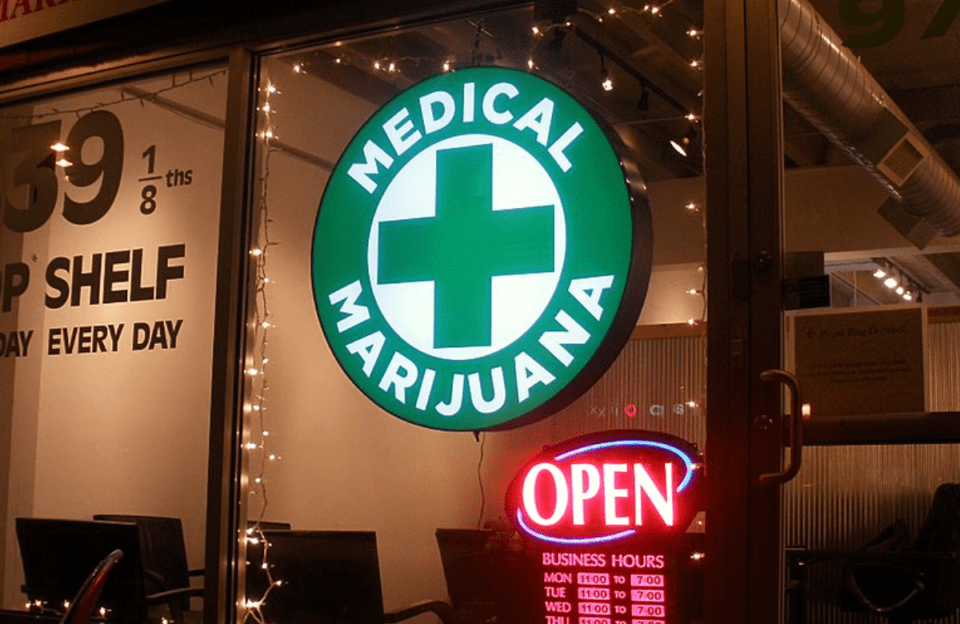 Eapen Thampy has worked in politics and advocated to legalize cannabis for years. But now, he is among those who need the policies he advocates for to become reality. Currently, he is facing federal marijuana charges to which he has pled guilty. Over the years, Eapen has built relationships with an incredibly diverse number of people. Abby Rowe is one of them. She met Eapen when they were both students at the University of Missouri in the early 2000s and they connected over politics, justice, and medical cannabis.

Abby suffers from a rare connective tissue disorder that causes progressive pain, fatigue, and more. She tells me, “In college, the physicality of going to class and studying in the library really started to take a toll on me. My doctors didn’t know how to treat me; it was a disease that they didn’t know much about.” She adds, “Now they know so much more, but at that point they didn’t.” Abby clarifies that at this point in her early college experience, she was confused and suffering without guidance or understanding from many. “I was really stressed out and struggling to keep up with everything when I met Eapen.”

A mutual friend suggested that Abby talk to Eapen and that is when she first considered medical cannabis. “Eapen was one of the first people to talk to me about medical cannabis and some of the options that other states were starting to legalize. I learned about things I grew up being afraid of because there is so much social construction around cannabis; especially negative connotations that have been made about it. He was someone that gently pushed me to educate myself because he thought I might benefit from medical cannabis.”

It did benefit her. In fact, she eventually got off the other drugs that she says, “I didn’t need anyway,” and that were lowering her standard of living, causing her to live in a haze. She replaced those drugs with medical cannabis. Abby credits Eapen with being the first person to seriously recommend medical marijuana, but shortly after, a doctor told her she needed to seek alternative medicine and suggested she move to Colorado.

Abby had to leave the state she loved so she could seek the medical care that she desperately needed. She recalls that people called her a “medical refugee” when she moved from Missouri to Colorado around 2013. After five years, she then moved to New Hampshire, where she has been for nearly two years.

She found legal and safe access to medical cannabis in a different state, but Abby looks forward to coming back to Missouri once marijuana is accessible. Abby’s voice softens in a dream of the past and hope for the future when she recounts, “Missouri is a special place; it has so much to offer as far as parks and amazing places to explore outdoors. When it comes to our cities: jazz, sports in KC and St. Louis, museums, food, and Missourians themselves who really care about their community and each other.”

Abby’s story of medical cannabis, advocacy, and justice coincides with Eapen’s. She reminds me that in over ten years of knowing him, she’s seen him work tirelessly and passionately on the things he cares about. “I really don’t think that the state needs to worry about him reoffending. He’s got a lot of things that matter more to him and is goal focused and cares more about the other projects he’s working on.”

Abby’s story doesn’t end here. Eapen’s journey is not complete. Neither has cannabis’ future been determined. Life moves ever forward. Missouri recently legalized medical cannabis and is slowly making progress. Abby hopes to come back to the state she loves once her needs can legally be met. Eapen continues to advocate for others who find themselves marginalized by the criminal justice system with Crossing Paths PAC, and works with The Weldon Project to bring attention and solutions to those suffering under cannabis laws. Both hope for the day when people will be free to choose. 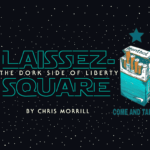 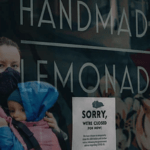