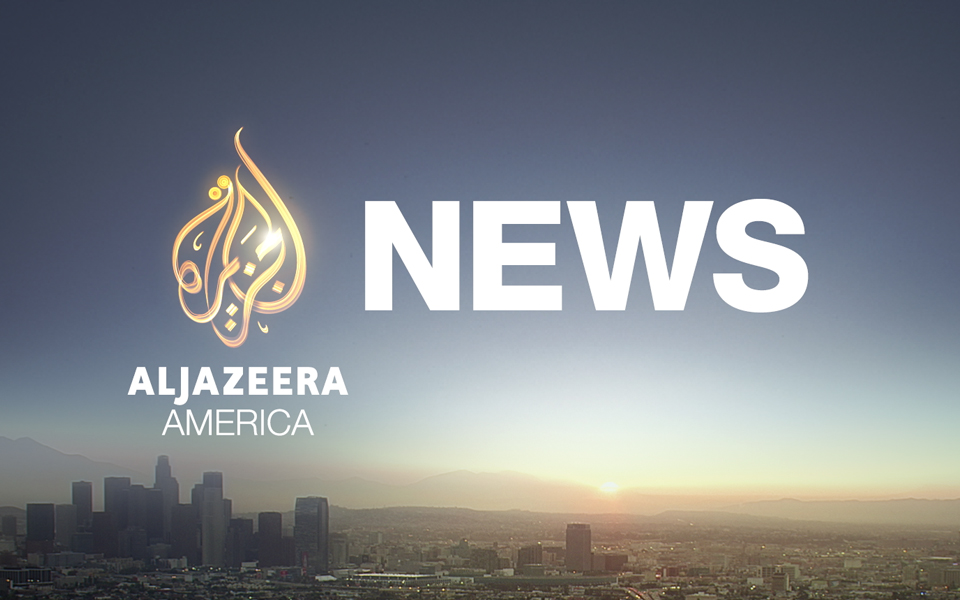 Al Jazeera America is shutting down after less than two-and-a-half years of operation, a victim of tanking oil prices that left its owners unable to finance the virtually-unwatched cable channel.

According to Politico, staffers at Al Jazeera America learned of the closure Wednesday during a staff meeting, where they were told the channel’s business model was“no longer sustainable.” The channel will cease broadcasting by the end of April.

Seeking to put a positive spin on things, Al Jazeera itself announced that the company will be expanding its digital offerings to make up for the loss of its American wing.

Al Jazeera broke into the U.S. media market in 2013 when it bought Current TV, a cable news channel owned by Al Gore, for $500 million. The company went all-out to establish itself as a significant player in U.S. news, with an office in Manhattan and talent hired from mainstream U.S. news outlets. The company marketed itself as a more serious news outlet that could serve as an alternative to the sensationalism of MSNBC, Fox News, and CNN.

Over the course of its brief existence in the U.S., Al-Jazeera America attracted a miniscule number of viewers. It was only broadcast in about 60 million U.S. homes, and last May it was attracting just 30,000 viewers a night. Besides terrible ratings, the channel also battled legal issues and low morale. Lawsuits by two former employee accused the channel of being sexist, anti-Semitic, and biased in favor of Arabs and Muslims, while another executive said she quit the station to escape a “culture of fear.”

But ultimately, it likely wasn’t dysfunction or a lack of viewers or a lack of  that doomed the channel, but instead the plunging price of oil, which recently dipped below $30 a barrel. Al Jazeera America is operated by the Al Jazeera Media Network, which in turn is owned by the House of Thani, the family which rules oil-rich Qatar. With the sharp drop in oil prices, the Thanis have far less money to spend on extravagances like an unprofitable U.S. cable channel.

Al Jazeera’s Arabic branch will continue to operate in the Middle East, where it is a popular channel with a large viewer base.