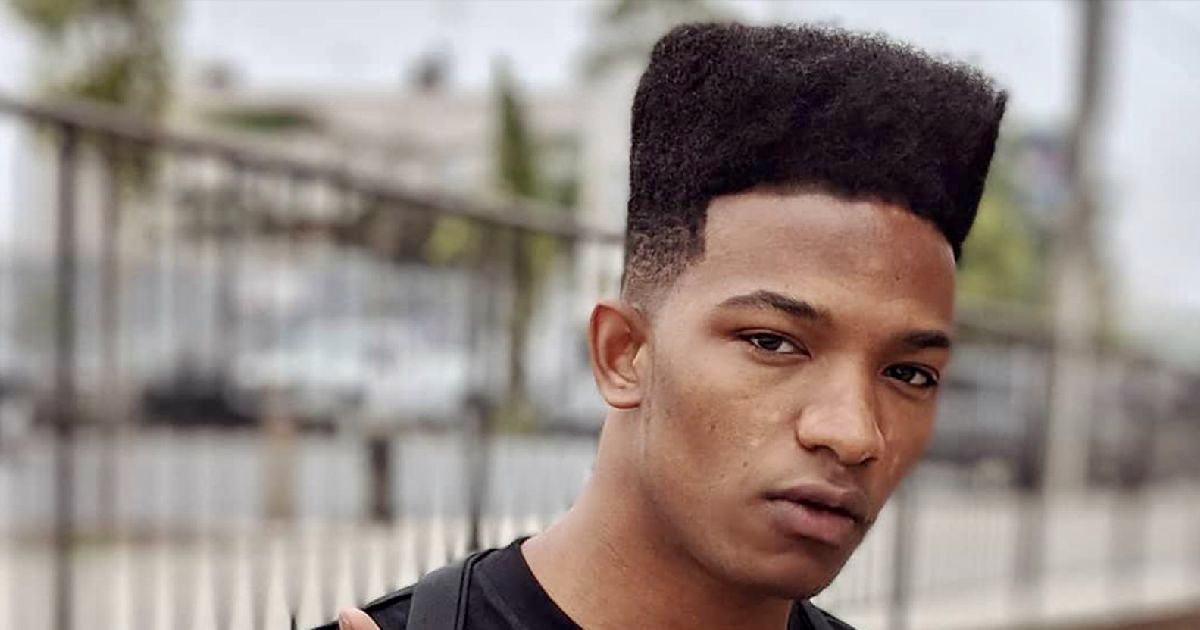 This ending a 5 day investigation started on June 20th after Amofah uploaded a video to his alternative YouTube channel on June 19th in which he alluded to killing himself. He was last seen that evening.

On June 22nd, his belongings were found on the Manhattan Bridge, with a body being reported just down the river near Pier 6 two days later, as reported by DramaAlert’s Daniel Keem:

They found a body in the water half a mile away from the bridge…. A lot people online saying description matched Etika. NOTHING CONFIRMED! I'll update when i can. Heartbroken RN. pic.twitter.com/xz3BqaSRHE

In April of 2019, Etika had several issues involving eluding to self-harm and suicide on Twitter. Later on the 29th, he ceased contact with all his close friends, posting a series of offensive tweets and strange videos/livestreams. He was later found safe in his apartment and seemed to have calmed down.

Amofah was a 7-year veteran of the YouTube and Twitch gaming world, and leaves behind a legacy of entertainment and joy he provided to the entire internet. His fans, who call themselves the “Joy-Con Boyz,” have taken to the four corners of the internet to immortalize Etika in memoriam, including several petitions to reinstate his channel and to have him buried at the YouTube Headquarters in California.

RIP Etika. This is hard news to hear. Ever since I've been streaming on youtube I've definitely looked up to Etika and as one of my only peers in the scene. The couple times we've hung out he was ways so full of life as well, and that's how I'm going to remember him.

Many have asked for a Smash tournament in Etika ‘s honor. 💯 I will !but I’m going to need time to make sure it’s done correctly.

Etika was one of my favorite youtubers throughout my childhood. To see his journey end like this is heartbreaking. Rest In Peace pic.twitter.com/QiAsyeQm36

R.I.P Etika..You never know what someone is going through. If there’s anyone showing any signs of unhappiness or depression of ANY sort, DO something. Anything as small as a conversation or a phone call can be the difference in someone’s life. Let’s do better and help one another