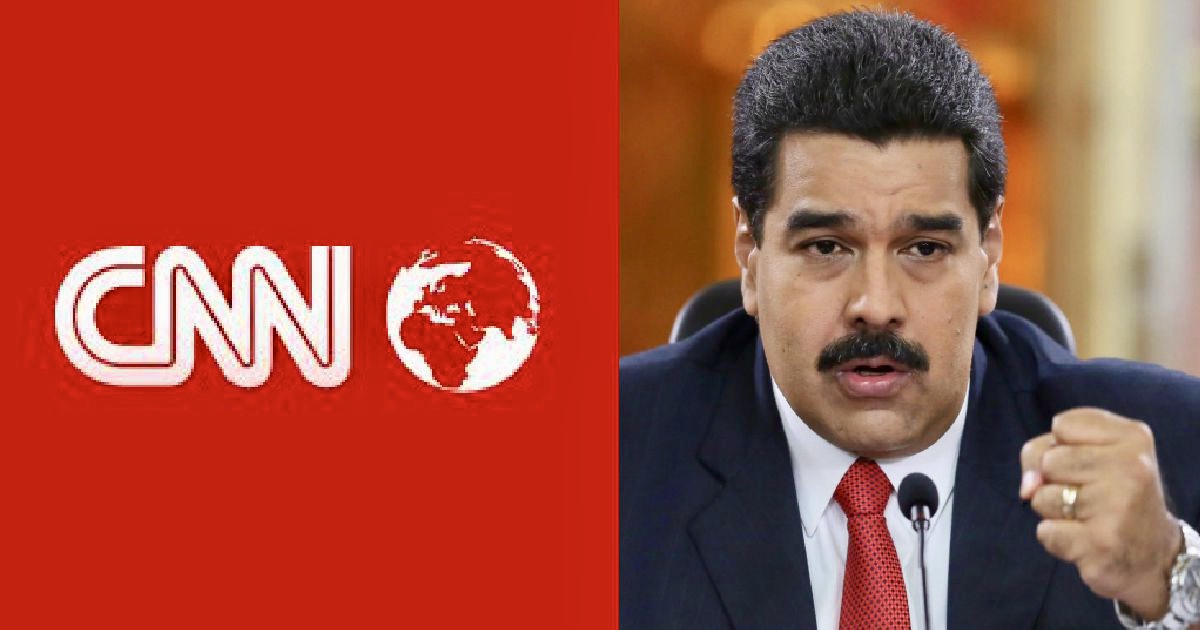 Breaking news: @CNN has been taken off the air in Venezuela by the Maduro government as we cover violent clashes in Caracas. DirecTV, Net Uno, Intercable, and Telefónica all received orders from Venezuela’s government regulator Conatel to block CNN.

Venezuela press freedom group says Directv cut off access to BBC and CNN (in English) during their Venezuela coverage. CNN in Spanish was cut off months ago, says @NelaBalbi, director of @ipysvenezuela

Conatel also targeted the British network BBC with its blackout order, according to reports.

A local radio station in Caracas, the capital of Venezuela, announced on Twitter that regulators from Conatel had ordered it to stop broadcasting Tuesday morning.

Guaido, president of Venezuela’s National Assembly, has been calling for Maduro to step down for months after the president won a contentious election last year. The rift among Venezuelans appeared to come to a head Tuesday when Guaido called for members of the military to overthrow Maduro.

Members of the military on opposite sides of the struggle clashed in parts of Caracas and around La Carlota air base, where Guaido made his call to arms.

Thousands of protesters and members of the Guiado-backed military are marching through the capital city toward the Presidential Palace. It is unknown whether Maduro is in his official office at the palace or not.

Maduro has denounced Guaido’s revolt and Venezuela Foreign Minister Jorge Arreaza accused Guaido of being a puppet of the U.S. Arreaza denied that the military was revolting against the Maduro regime and said the uprising was planned in Washington, D.C., by “the Pentagon and Department of State, and by [U.S. National Security Adviser John] Bolton.”

Guaido’s bid to take over Venezuela as interim president is backed by the U.S. Maduro’s government is supported by Cuba, China and Russia.