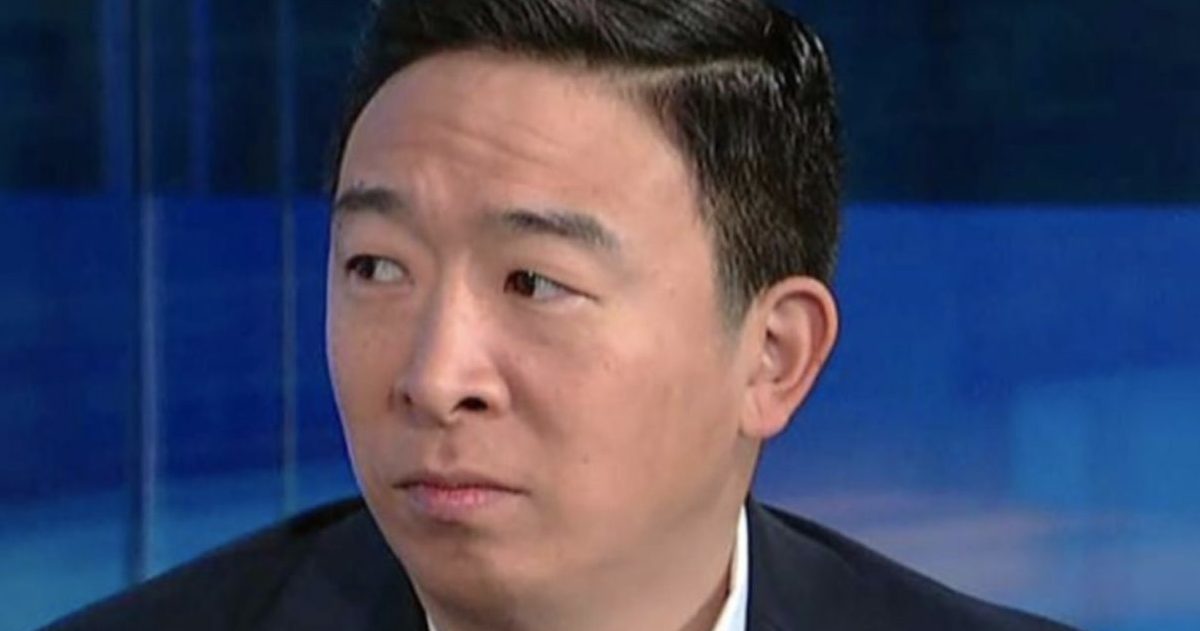 Among those on stage was businessman Andrew Yang who called for a new federal program that would pay every American over the age of eighteen (18) $1,000 a month for the rest of their lives.

However, when moderators asked how he would pay for this program, Yang briefly froze and pivoted by calling out Amazon and other companies that use the current tax system to pay as little to no federal taxes. You can hear the audience laugh in the background. Watch the clip below:

Sen. Sanders, the current representative of Vermont and Democratic hopeful, also admitted that his programs would require a tax increase on middle-class families. It is more than likely that Yang’s single program would require the federal government to raise taxes across the board.