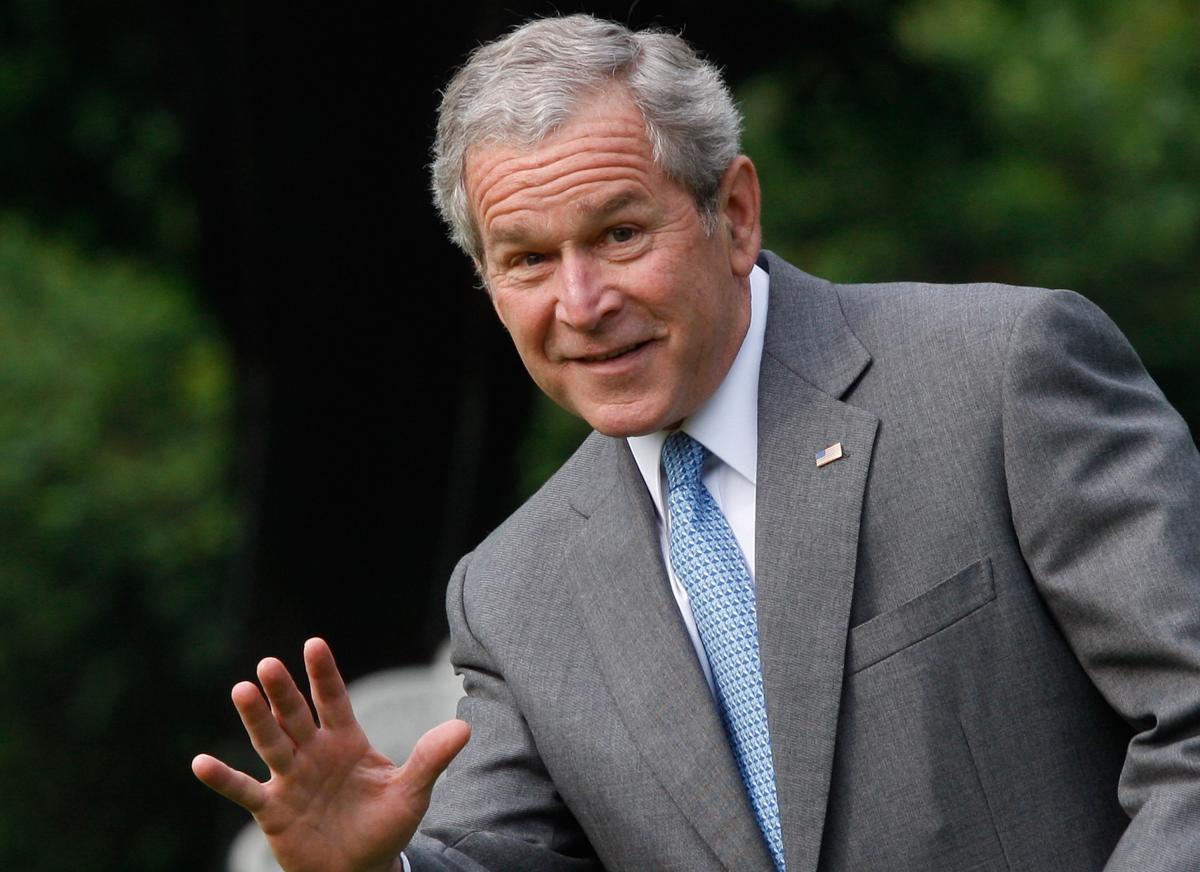 Former President George W. Bush commented on the present-day Republican Party on Tuesday and said it wasn’t what he had envisioned.

“I would describe it as isolationist, protectionist and to a certain extent nativist,” Bush said on “The TODAY Show.” The former president said that the GOP’s platform is not what he had envisioned now that he is not actively engaged in Washington, D.C., politics.

“Well it’s not exactly my vision, but you know, I’m just an old guy they put out to pasture so just a simple painter,” Bush said.

Bush proposed solutions to the current migrant crisis, including revamping the U.S.’ asylum system and retooling worker visas, as there are a plethora of unfilled jobs across the country many hard working immigrants could fill.

Bush noted some Republicans have refused to listen to his solutions regarding immigration reform. He said that when he was in office, some Democrats hadn’t listened to him “because you can score political points with the issue.”

The former president denounced the Jan. 6 Capitol riot and said when Biden was sworn into office, “the results of this election, though, were confirmed,” in another interview for the South by Southwest (SXSW) conference, according to USA Today.

“It did make me sick, I felt ill and I just couldn’t believe it,” Bush said on “The TODAY Show.” “You know, but the truth of the matter is, I was optimistic that we would survive that because I believe so strongly in the institutional stability of our country.”

“And it did survive, the Congress met, ratified the election, the courts met and are still meeting today to hold people to account for storming the Capitol,” the former president said.

The former president voiced his concern about people spreading misinformation. Bush said he doesn’t know what can be done about misinformation and added that he doesn’t use social media platforms.

How to play responsibly on online bookmakers

The importance of following a technological watch