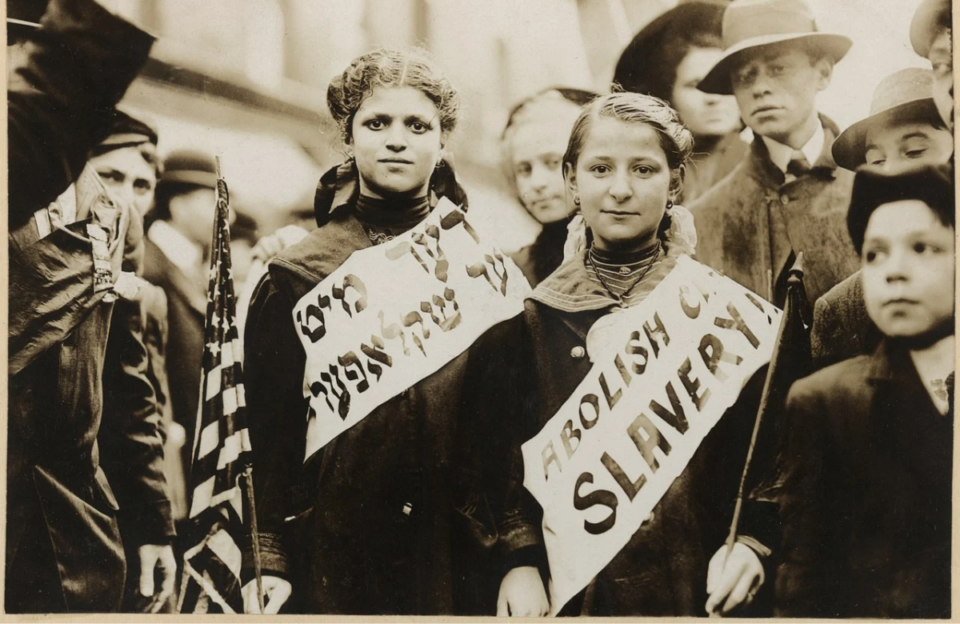 Welcome to 2022, the year the U.S. exceeds $30 trillion in National Debt. While the federal government and most citizens simply ignore it, some young person somewhere in the U.S., must be asking who will pay off the massive debt run up by the current generation. Certainly, that is not a discussion within my generation.

Baby Boomers seem to enjoy borrowing money. At some point, however, someone confronted with having to pay off the debt will object since those future generations will not have had any say in the creation of the debt. What does the nation do when it reaches that point?

The last three presidents of the U.S. (George W. Bush, Obama, and Trump) have imposed  $22 trillion in additional National Debt out of a total of $29 trillion of debt. These three presidents are responsible for 76% of the nation’s entire National Debt from the founding of the Republic. Each person’s share of just the National Debt is $85,423 and for every household, it is $221,321. In his first year in office, President Biden (FY 2021) has increased the National Debt by $1.5 trillion and is now proposing many trillions more in new social programs.

At what point does this massive national debt become so burdensome that it is an unjust law on the citizens of the U.S. by placing them in servitude to the federal government?

There is a passage in Martin Luther King, Jr’s Letter from Birmingham Jail, on unjust laws that should be mandatory reading for every lawmaker. It extends far beyond the heinous evils and unjust nature of racial discrimination. It is a timeless analysis of the fundamental attributes needed in structuring “just laws” in a democracy.

King is asked: “How can you advocate breaking some laws and obeying others?” He replied, “…there are two types of laws: there are just laws and there are unjust laws.” He explained the moral basis for the distinction. But it is his two examples of the differences that provide insight into structuring “just laws” in a democracy.

To Dr. King, an unjust law is a law the majority imposes on a minority but not on itself. A just law is one that applies to all equally.

Secondly, an unjust law is one inflicted upon a group that had no part in its passing; e.g., the group was deprived of the right to vote.

While these principles apply to racial discrimination, they can also be applied to the rapidly increasing, massive national debt that is being imposed on future generations who have not been given a “say” or “vote” in the process. Future generations are being told, “pay our bills.”

Republicans and Democrats are equally responsible for the National Debt. Actually, Republicans, through the Trump presidency, for all their righteous calls for fiscal restraint, are responsible for about 60% of the National Debt. Biden is quickly moving the split into a 50-50 tie. Both parties relish spending our money and using budget gimmicks to impose more debt on us while lying to our faces. For example, Congress and past administrations lie about the increasing debt by keeping the cost of continuing wars off the books or passing Continuing Resolutions.

It is highly unlikely that present politicians and voters will pay off this debt in their lifetimes. This means we citizens are living on the future productivity of those who have no ability to participate in creating the debt.

Other than the writings of Dr. King and a few leaders of peaceful resistance movements, the discussion of “unjust laws” is left for philosophers and ethicists. The immenseness of the national debt and its impact on future generations requires discussion today—especially by federal candidates.

The national debt could become so burdensome to future generations that it undermines democracy. We can no longer separate questions of morality from the consequences of legislative actions like thoughtless increases in the debt ceiling and new open-ended programs.

We can easily claim there is nothing we can do—our elected leaders control the budget, spending, and continuing increases in the debt ceiling. Moreover, those borrowed funds go to “good causes” supporters claim must be addressed, arguing it would be immoral not to take care of the least among us.

If the state imposed the full amount of taxes on citizens needed to pay for all the programs it provides, there would be a tax revolt against “unjust taxes.” Tax revolts have happened since the government first imposed taxes on people. But the accumulation of massive debt is different from imposing taxes on people. Accumulating and deferring the payment of debt allows the state to avoid taxing voters by shifting the cost of our wants to future generations.

Each dollar expended by us today without earning that dollar is a dollar our posterity will have to repay for us. Is there a point at which the debt imposed on future generations is so massive that it converts the social obligation of paying reasonable taxes into involuntary servitude to the government?

Citizens in a democracy are responsible for the actions of the state. Those taking state action are our servants. We have the ability through our vote to control them.  As we continue to amass debt, we are telling future generations they “have no rights.” This is the essence of an “unjust law.” Worse than being a Kakistocracy, we are becoming an unjust country that is willing to inflict servitude upon future generations so that we can avoid living within our means. 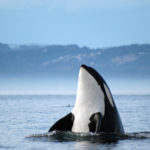 How To Have an Educational Experience While Traveling 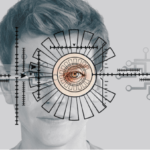