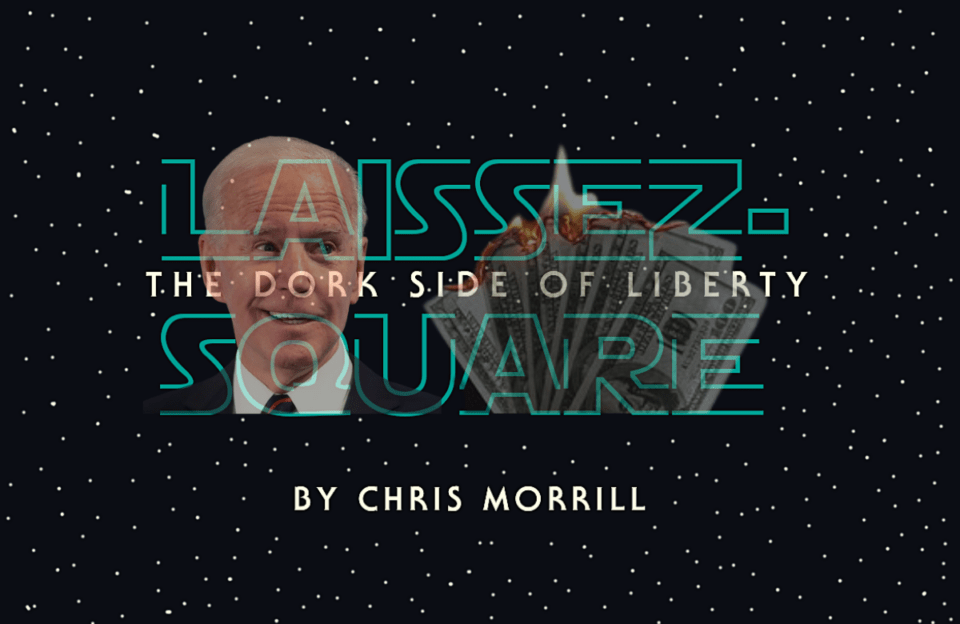 Bush Derangement Syndrome was a real thing, especially on far-left corners of the internet like Democratic Underground and bartcop. The early to mid-2000’s were replete with liberal heads exploding when trying to explain how Dubya was simultaneously a total incompetent boob and an evil mastermind.

Obama Derangement Syndrome was also real, and it had a distinct racial tint to it. It was kind of hard to miss, what with all the birther/secret Mooslem conspiracy crap flying around. Nobody would try and pull that shit with a hypothetical President McCain or a President Romney. A lot of folks on the right weren’t so mad at Obama’s policies as much as they couldn’t believe a black guy was running circles around them. I know this because as a native of outstate Missouri (not the most tolerant place in the world,) I heard racial slurs tossed around when referring to our 44th president several times in casual conversation. Obama broke the brains of many rural Americans.

Trump Derangement Syndrome was also real, and I may have even had a little touch of it myself. But unlike the other two, I think quite a bit of “TDS” was justified.

I don’t think there will be a Biden Derangement Syndrome. The only derangement of note would maybe be his own. Plus, he’s just not worthy of getting all that worked up over. He is largely seen as a genial (if befuddled) placeholder president serving as a transition between the constant outrage of the Trump years and…whatever comes next. Could be President Harris. Could be something else. No one knows. Think of Biden as a bandage; but even a bandage can do damage if poorly applied.

I do think that another phenomenon is taking place, though—call it Biden Regret Syndrome.

To that end, I wrote in a prior piece:

“I’ll risk taking a few licks on policy in exchange for knowing our president isn’t a total piece of shit and a garbage-tier human being.”

Well, we have a president who isn’t a total piece of shit and a garbage-tier human being. Congratulations. But now the hard part—the licks on policy. They’re coming.

The most obvious problem with the new administration is the absolute balls-to-the-wall spending frenzy. As Rep. Thomas Massie (R-KY) noted on April 5:

Roughly 25% of ALL of the debt accumulated by the United States of America since 1776 was incurred in the last 12 months.

This is NOT sustainable.

Granted, a lot of this started during the last administration and was fueled by the COVID-related economic meltdown. But jumpin’ Jesus on a pogo stick, the spending has really hit the fan now. President Biden doubled down on the “stimulus” beeswax.

And just like the stimulus bills got hung up on what was really stimulus versus what was just part of the omnibus, the infrastructure thing is going to get bollixed up by arguments over what the word “infrastructure” means.

To most folks, the word conjures up images of roads, bridges, waterways, railroads, utilities, and such.

However, those on the left tend to use a more liberal (pun intended) interpretation of the word. Take, for example, this nugget of wisdom from Sen. Kirsten Gillibrand (Panderer-NY):

Meanwhile, as any decent economist could have predicted, when trillions of dollars are printed and dumped into the economy, inflation is on the rise. CNN acted completely surprised at this turn of events, leading to this delicious headline:

You don’t say? Meanwhile, the U.S. government is doing an Urkel, asking coyly: “Did I do that?” Why, yes. Yes, you did. We aren’t at Weimar Germany or Zimbabwe levels of inflation yet, but maybe you can see it from here. I’ve been meaning to paint the inside of our house; maybe we’ll just paper everything over with greenbacks instead.

Speaking of spending— the only Biden cabinet-level nominee who has been shot down so far was Neera Tanden. That’s doubly ironic, because never before has the Office of Management and Budget been more useless. I mean, we don’t really do budgets anymore. Budgeting requires saying “yes” to some things and “no” to others. “No” isn’t in the current budgeting vocabulary.

Been spendin’ most their lives
livin’ in the Keynesian’s paradise

At the same time, interest rates remain at rock bottom for as far as the eyes can see, rewarding spending and punishing savings. This is contributing greatly to the current housing bubble. I have a money market account that is paying, I shit you not, .03%. That’s .0003. We’re this close to having negative interest rates.

There is even talk of reforming, or getting rid of, Senate filibusters. I have mixed feelings on that. Filibusters have been abused by both major parties for the last twenty years with no end in sight.

Last but not least (for now) is the specter of “court packing.” In the run up to the November elections, Democrats, enraged by Trump’s nomination and confirmation of three Supreme Court justices during his term, floated the idea of expanding the number of justices on the court. Then-candidate Biden was a little wishy washy when pressed on the issue before finally coming down against it (kind of) in October.

Lo and behold, on April 9, the Oval Office announced the formation of the ominous sounding “Presidential Commission on the Supreme Court of the United States.” One of the agenda items, not surprisingly, is “the membership and size of the Court.” Whatever do you think their findings will be? The suspense is killing me.

The whole idea is B-A-N-A-N-A-S for several reasons:

Luckily the idea of packing the court appears to be dead on arrival. That’s coming from no less an authority than Speaker Pelosi.

Will that hold in the future, however? Would Speaker Ocasio-Cortez, for example, have such qualms? Right now the “grown ups” are allegedly in charge, but only barely.

What we need more than anything right now is a strong opposition party. We certainly do not have that in today’s GOP. Not only are they more focused on posturing and riling up their base than governing, they don’t have the numbers to stop much of anything right now.

Divided government was a distinct possibility right up until the GOP blew both of the U.S. Senate elections in Georgia. The Lincoln Project, a controversial never-Trumper group, had some entertainment value right up to the point where Trump actually lost. I figured with him gone, they’d do a “mission accomplished” and ride off into the sunset. But no, they had to go after Georgia Sens. Loeffler and Perdue too, thus helping to hand the Senate to the Dems by the thinnest of margins. Thanks for nothing, Lincoln Project!

Trump-hating libertarians (both small and big “L”) will have to ride out the Biden presidency as best we can, hoping that whatever damage he does is less than Trump would have done. Only time will tell. 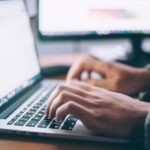 3 Ways You Can Save Money on Your Prescriptions 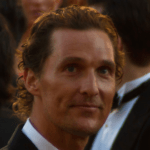