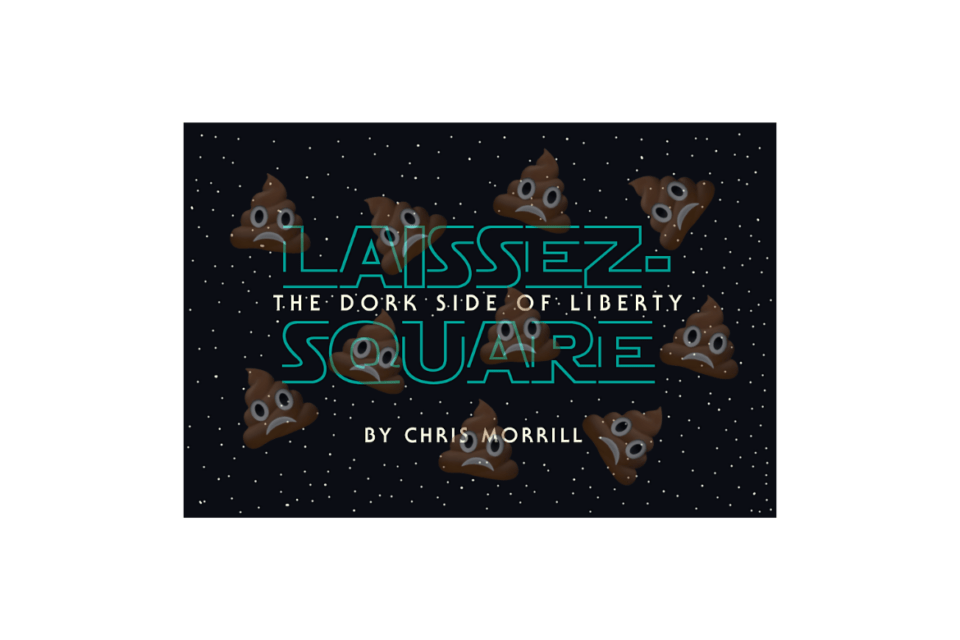 Earlier this week, Congress shat out a grotesque log of legislation so smelly that it temporarily unified the left and right in horrified disgust. If you were expecting government goodies in your Christmas stocking, you got a big fat poo from Uncle Sam in there instead. (Spoiler alert: that’s no Baby Ruth bar.)

The Consolidated Appropriations Act of 2021 is 5593 pages and $2.3 trillion dollars worth of steaming scheisse.

On a more granular level, the act is actually two turds rolled into one:

Twelve sections dealing with general appropriations and eighteen additional sections deal with “other” provisions, clocking in at a cool $1.4 trillion. We’ll just call this the omnibus going forward.

Two sections specifically deal with COVID-19 relief, weighing in at $900 billion. We’ll just call this the stimulus from here on out.

Some of the peanuts in the stimulus turd include:

an official statement from the United States regarding the succession of the Dalai Lama (?)

Some of the kernels of undigested corn in the omnibus turd include:

a tax break for racehorse owners

$26.4 million dollars for the Kennedy Center

$89.6 million for furniture and maintenance for the U.S. Senate

Much of the public outrage is focused on the omnibus. Most folks don’t know the difference between the omnibus and the stimulus, including apparently the president himself, who focused largely on the omnibus in his Tuesday Twitter video rant.

The stimulus itself is largely boring stuff; in addition to the stimulus checks, it includes other things like extended unemployment benefits, aid to small businesses, SNAP, education, and so forth. Yawn. But since the two sections were rolled together and passed together, I suppose it’s fair game to hit them both. Liberty-friendly Rep. Thomas Massie of Kentucky certainly thinks so.

As is the tradition with many spending bills, this one was slapped together at the last minute and passed by a lame duck Congress trying to get out of town for the holidays. Such bills are usually filled with all manners of outrageous pork projects. This one, however, struck a particularly sore nerve because of the perceived lack of help to the average citizen while going gonzo on…well, literally everything else. It was tone deaf, even by this administration’s standards.

Particularly aggravating to some people is the $600.00 per person stimulus payment, half the amount given out in the previous COVID-19 stimulus package in March of 2020. If one does some rough math, that means that only maybe $197 billion is going out in cash stimulus payments.

As social media percolated with questions about how much it costs to build a guillotine, or how much a barrel of tar and a big bag of feathers cost (pro tip: both are well under $600.00), the people at the top of the food chain began to sense that there was something amiss. Outgoing President Trump, who has yet to concede his loss in last month’s election, sensed the storm clouds and decided to commit one last great act of defiance. (Though, Wednesday night’s pardons may be an indicator that he has other surprises in store for us before January 20.)

In what may have been his finest moment, the President denounced the bill. He is demanding that a lot of pork be trimmed from the omnibus, and the amount going directly to people in the stimulus be increased to $2000.00 per person. Wednesday afternoon, he essentially sat on the bill, and as of this writing it is in limbo as he sulks at Mar-a-Lago.

(Also on Wednesday, he then vetoed the National Defense Authorization Act, only the ninth veto of his presidency. It may be the subject of a Congressional override vote next week.)

While this end stage presidential temper tantrum may seem like a sage political stroke from the grandmaster of 4-D political chess, it’s probably not. Trump’s sudden about-face on this issue caught his own Treasury Secretary off guard; Steve Mnuchin had been “negotiating” this deal with Congress for some time beforehand. While this appeal for $2000.00 per person may seem like populist gold, it’s probably just another example of Trump changing his mind at the last minute. Which he does a lot. Discipline has never been this administration’s thing.

What makes this whole stimulus situation super awkward for libertarians is that, in some ways, the government does owe people for this. One can argue that government is responsible for letting this virus into the country, handling the resulting spread poorly, and then hurting businesses and people with draconian lockdowns and other restrictions since. Specifically in the case of lockdowns, if government is going to order a business to close or restrict it in some way, it only follows that the same government should be on the hook for the damages.

However, much of the harm government has done regarding COVID-19 has been on the state, county, and city level. So why are they not being asked to pay?

Probably because they are not the deep pockets. They have to deal with such pesky things as balanced budget amendments. No state, county, or city runs their own Federal Reserve-like system and none prints their own currencies. To pin all of this on the Feds is easy, but it seems to let every other level of government off the hook. That’s very fortunate for the Gretchen Whitmers, Andrew Cuomos, John Bel Edwardses, and Andy Beshears of the world.

(Plus, as argued in a prior piece, there probably wasn’t much any level of government could have done to stop this whole virus thing anyway. This is a slippery virus in a slippery country. And many businesses still would have suffered even without lockdowns. But, I digress.)

This whole kerfuffle raises some other interesting questions:

Isn’t this a nice argument for a federal line item veto? Or a federal balanced budget amendment? Or both? A guy can dream.

How long before someone advocates that people just get $1000.00 (or so) per month, forever, with no questions asked? If that sounds familiar, it’s because it’s already out there: that’s universal basic income. Paging Andrew Yang, please pick up the nearest white courtesy phone.

The best thing to come out of this whole stimulus/omnibus meadow muffin may be that people are now aware of how crappy the omnibus bills are. Horrible omnibus bills are nothing new. But one of these buttsnakes finally getting paired with a high profile bill, however, will hopefully help shine a light on how shitty of a process our federal budgeting really is.  It’s a real pile of manure. A fresh frisbee, as we say out in the hinterlands.

I’m running out of poop jokes.

Why is almost none of this stuff being means-tested? Shouldn’t people who actually, you know, lost their job or their business be the focus?

(Somewhere down the road when my taxes are raised to help pay for all this, maybe my prostate gets “stimulated” too. But that’s a whole other story.) 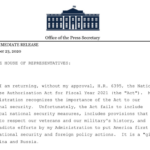 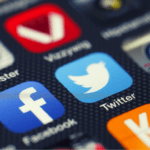