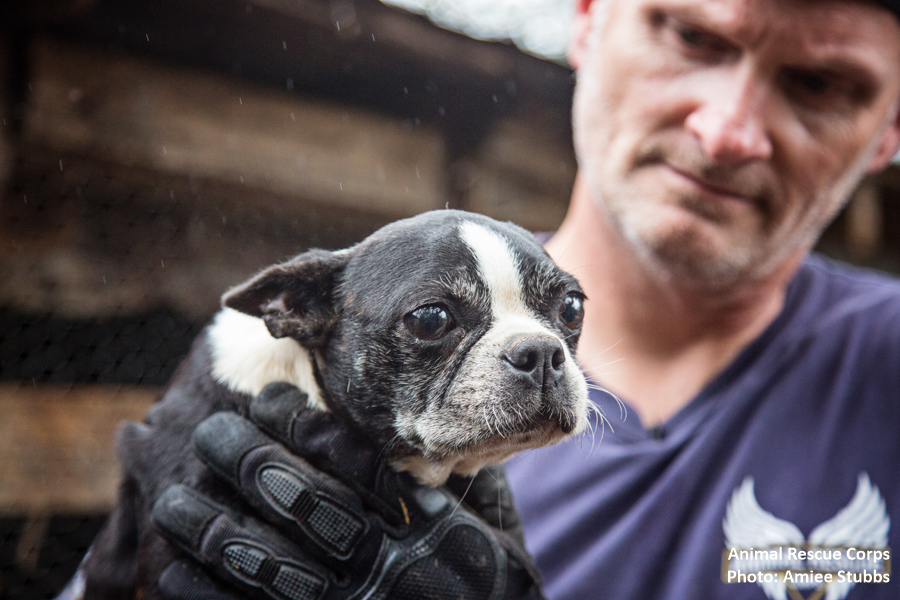 Recently, The Libertarian Republic (TLR) published an article by Aya Katz titled, “Top 5 Reasons Not to Buy From An Animal Rescue.” I read it and became triggered. Luckily, unlike the modern American university, TLR allows for dissenting opinions. So, here it goes:

1. You Will Be Saving a Life 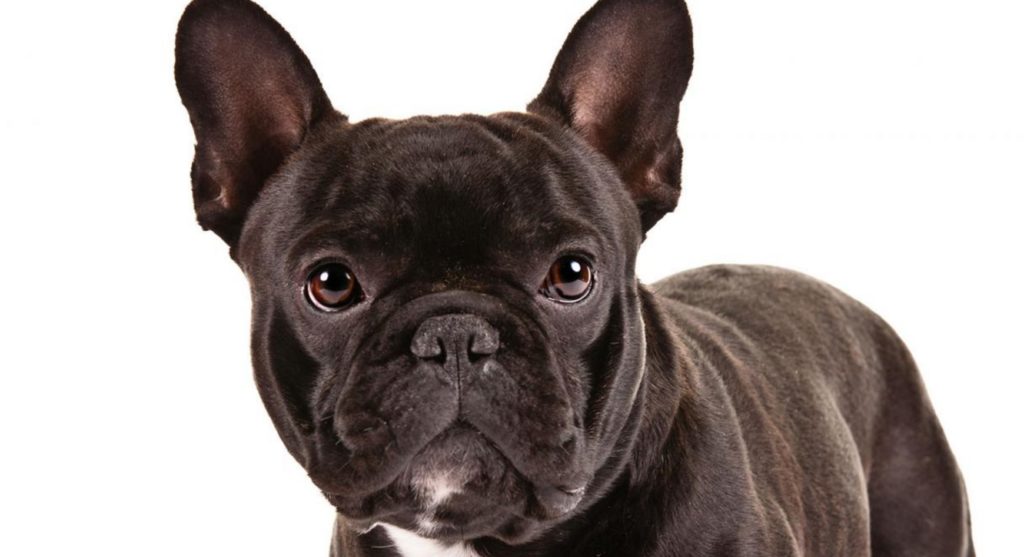 According to Best Friends Animal Society, four million homeless cats and dogs are killed each year in America’s shelters. That’s more than 9,000 every single day! Most of these animals are healthy and adoptable. The reason that they are killed (not euthanized) is to make room for more homeless animals. By adopting an animal from a shelter, you are saving an animal from death and opening up room for another animal. By adopting from a rescue, you are allowing them to save another animal from a kill shelter. You will be a life saver!