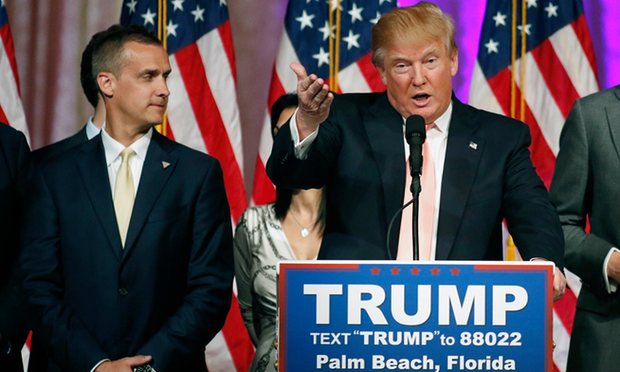 According to Mediaite, former Donald Trump Campaign Manager Corey Lewandowski has been suspended by CNN after the network found out that Lewandowski was still being paid by the Trump campaign, separate from the severance package he received after his work on the campaign trail.

Lewandowski, who has been on CNN as a contributor since June 23, received $20,000 from the Republican nominee’s campaign in the months of July and August. This payment, according to the FEC filings, was made out to Lewandowski’s strategy consulting firm, Green Monster Consulting.

In a statement from the campaign, Trump press secretary Hope Hicks stated that:

Corey Lewandowski, who is no longer involved in the campaign, continues to receive monthly severance payments. The campaign will continue to honor its contract with Mr. Lewandowski, which stipulates he will be paid through the end of the year. These payments are in no way compensation for services rendered.

However, based on the FEC filings, these payments were not in the form of severance, but rather, a direct payment to Lewandowski’s consulting firm.

At the time of the publication of this article, there has been no official statement from CNN or Corey Lewandowski on the suspension.