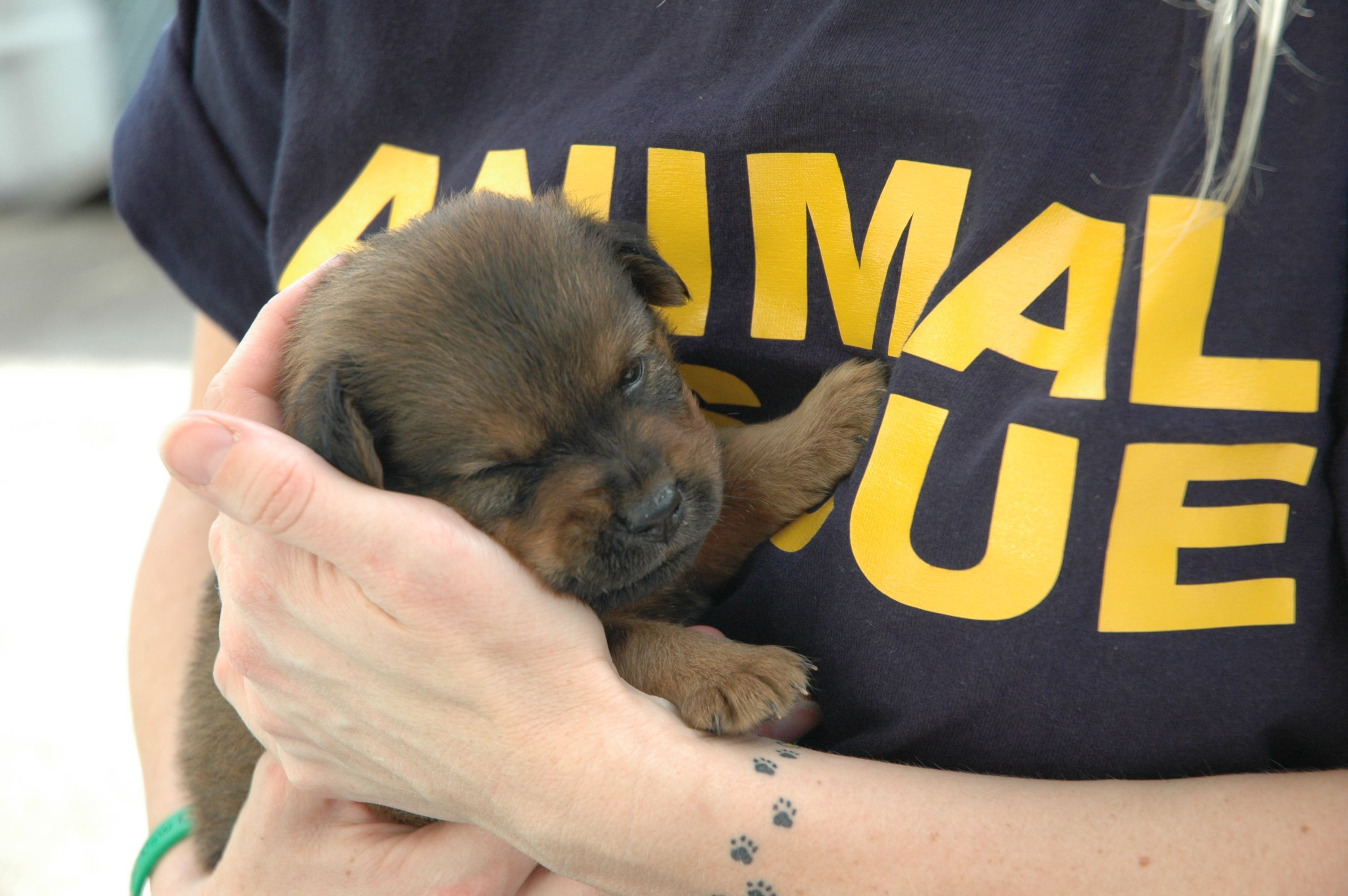 Top 5 Reasons not to Buy from a Rescue

We have all seen those cute little ads. “Due to the evil machinations of crass breeders, we have a shipment of 100 cute little (insert animal) coming into our rescue, in need of an immediate new home. They have just been weaned, have had all their shots, and since they are herd animals, you will want to get at least two. Just $400.00 a piece, as a re-homing fee.” However, there are plenty of reasons to be wary of animal rescues. This list uses some famous fictional animals to illustrate the very real issues.

5. They want a hefty fee for their Snuffleupugus and are making a profit.

These are not homeless animals, in need of someone to adopt them. These are livestock being sold for profit. Now, there is absolutely nothing wrong with the profit motive, but a real animal lover never puts down the breeder who made the product possible. If they are telling you that the breeders are bad, chances are they confiscated these animals from the people who nurtured them and brought them into the world.

If the animals really had been abused, malnourished or diseased, they would not look this cute, and nobody would want them. Abused animals make very bad pets. In the past, saying that an animal had been abused would reduce its market value. Today, rescues brag about it, as if selling abused animals were a virtue! There is a government-sponsored scam afoot to allow rescues to get animals free of charge from breeders by claiming they have been abused and then to re-sell them to the public.

“But what if they are a certified 501 (c) (3)  honest-to-gosh genuine rescue with a beautiful website and GFAS approval?”

Did you know that even the head of the GFAS admits that it’s all a money-making scheme?

RELATED: Most Get into Animal Welfare Because They Love Money

MSNBC’s Hayes: “Lucky That Attackers Used Explosives Instead of Guns”

Executive Director of GFAS: “Most Get into Animal Welfare Because They Love Money”