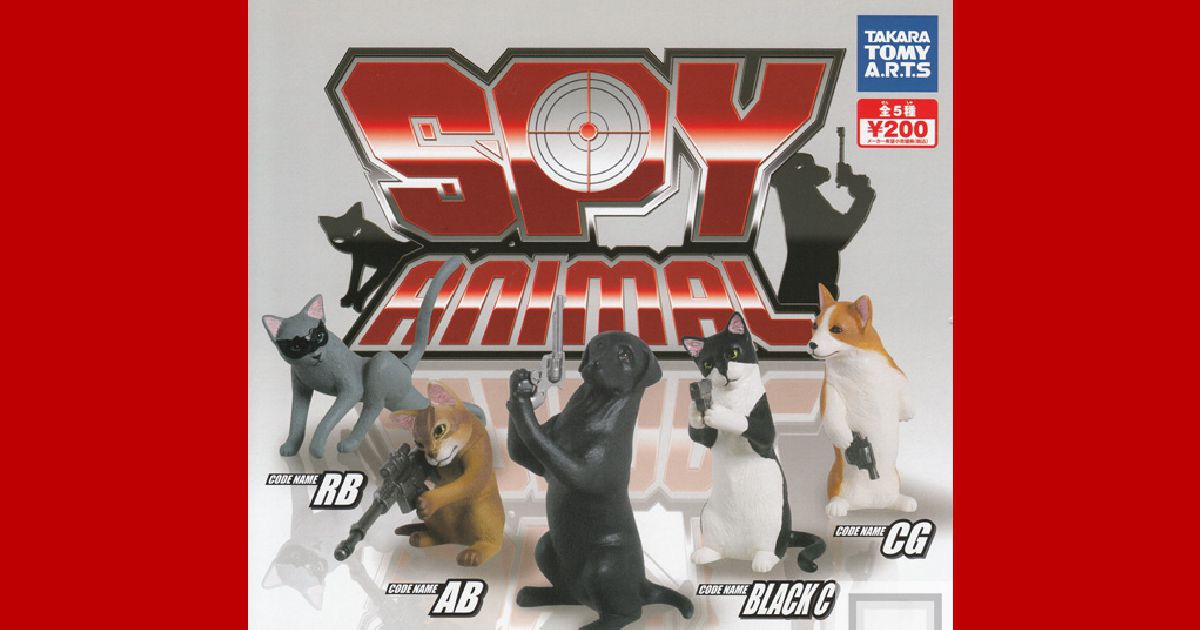 Iran’s laughably paranoid perception of wildlife has taken a turn for the worst. Before the theocratic nation merely imprisoned the animals themselves on espionage charges, now the nation’s own conservationist groups are under fire.

Persian Wildlife Heritage Foundation (PWHF), are the latest victims of Iran’s hypervigilant security state. The Tehran-based group was imprisoned early last year on suspicion of spying for Israel, according to National Geographic. 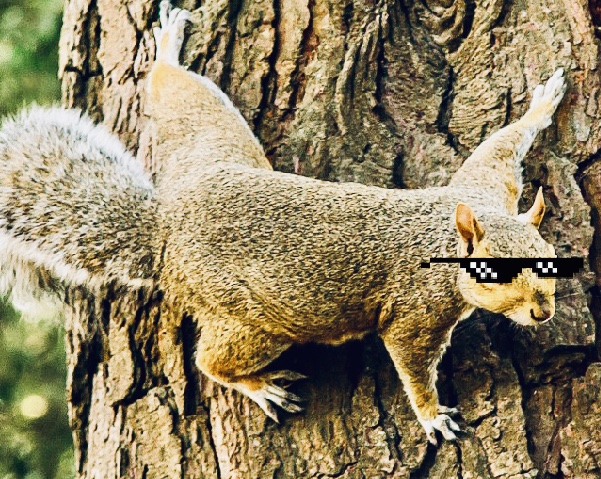 Such suspicions are not new to the theocratic Islamic regime, wherein 14 squirrels were detained in 2007 on suspicion of eavesdropping and later released, according to the National Geographic.

Many of the animals that have been detained are marked or tagged by wildlife conservationists, such as an endangered griffin vulture that was detained in 2011 on suspicion of being an Israeli spy instrument and later released in 2016, according to the BBC. 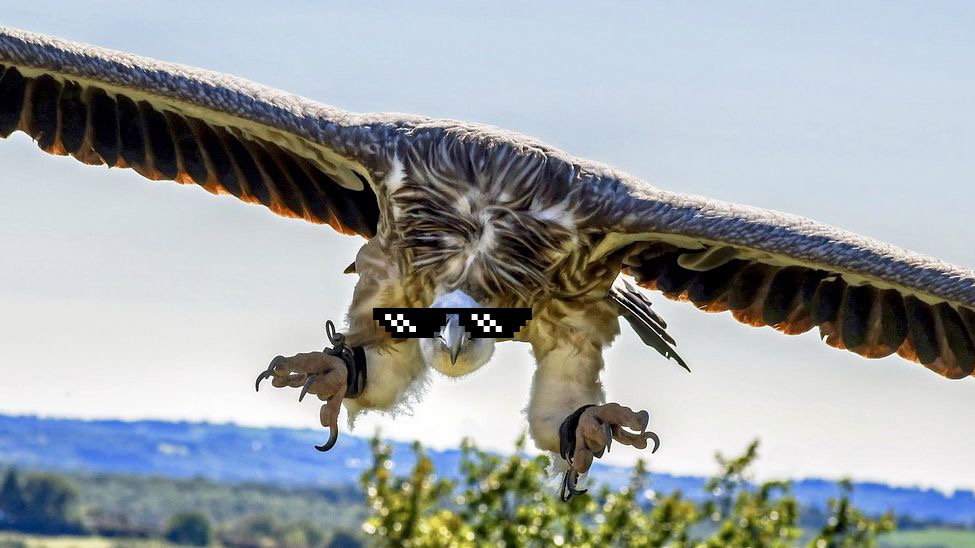 Such paranoia is neither unique to Iran nor confined to the Middle East.

There is a movement on the internet, spawned in 2017 by Peter Mcindoe of the University of Memphis, that claims most if not all birds are really government manufactured spy drones. According to the Audubon, the ‘Birds Aren’t Real’ movement is a marketing scheme, whereas the Iranian government sincerely believes that local wildlife is not real and has been employed against their national security apparatus.

Some of their theories about how this can work are as creative as any western marketing scheme.

The recently imprisoned and scheduled for execution wildlife conservation team are suspected of using chameleons under the erroneous belief that their skin can attract “atomic waves,” according to Ars Technica. Not only do atomic waves not exist, but a chameleon’s skin does not attract anything, according to the National Geographic. 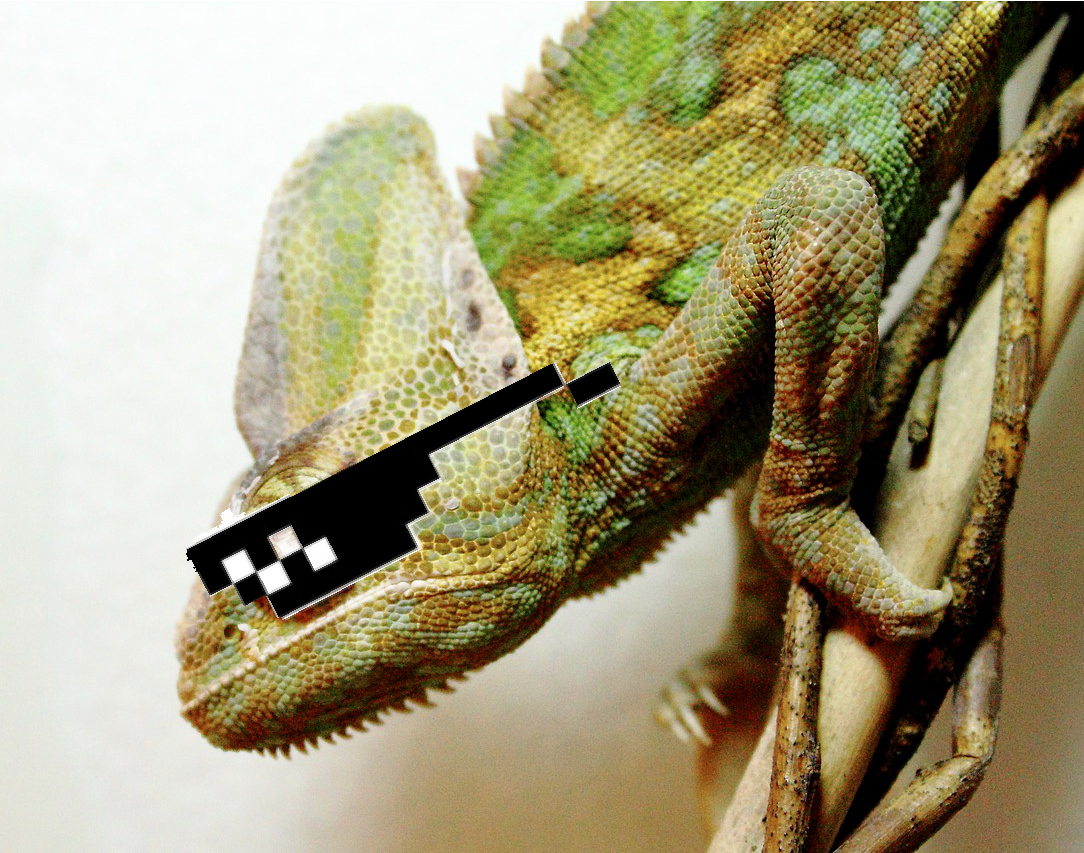 Animal espionage is not a new concept and actually has been used successfully before. The caveat is that it has only employed higher organisms, such as porpoises.

Various navies around the world have used dolphins to assist in mapping regions of the ocean and even underwater mine disposal. Back in the 1960s, there were even efforts at training them to block access to ports and waterways.

According to a former CIA agent, John Koprowski, lower organisms such as squirrels and lizards are extremely unlikely candidates for espionage of any sort. Although PWHF conservationists are slightly more capable of the crimes they are accused of, it is reasonable to be skeptical of the official accusations leveled against them by their own country.

This ‘Endangered Species’ Case Finally Ended in Defeat for the Government

Essential Features to Look for in a Transcription Service