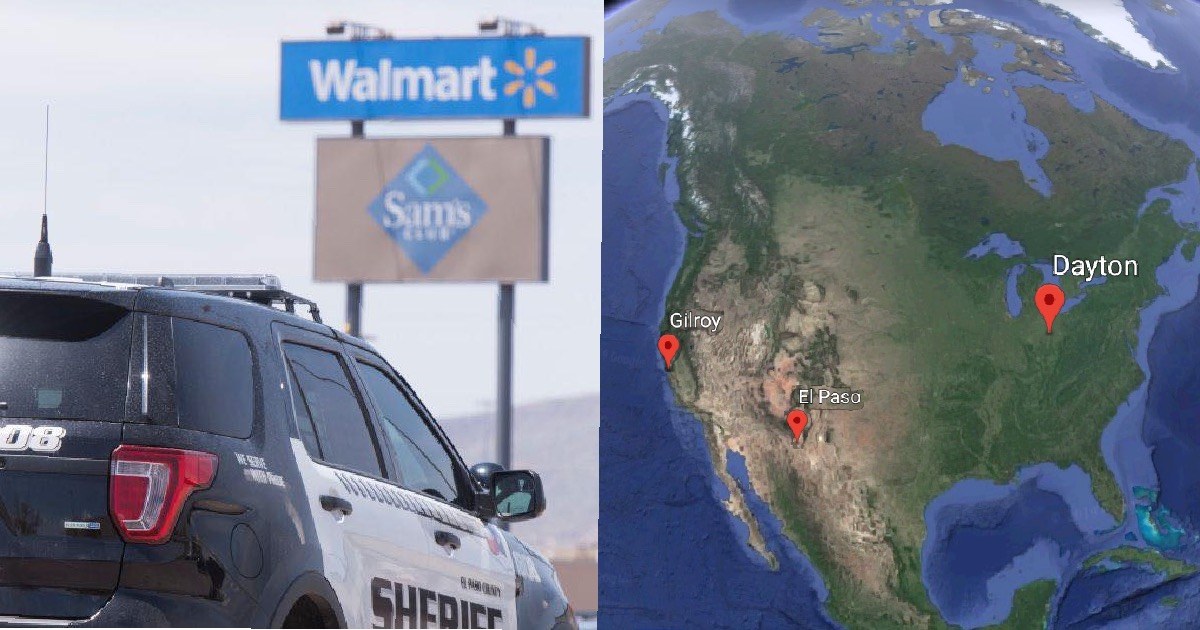 The gunman who killed twenty people in El Paso yesterday doesn’t deserve to have his name published.

However, his ideas deserve to be loudly and clearly condemned as hateful, irrational, and evil.

His manifesto claims inspiration from the actions and manifesto of the Christchurch shooter. He clearly wants to inspire more to follow the pattern. He doesn’t want an isolated incident, but a war. This is the reason to address the ideology rather than dismiss it as aberrant or irrelevant.

Ideas can invade the public consciousness. Bad ideas can metastasize, lingering on the margins. It doesn’t need to be a majority opinion to encourage those on the fringes to act.

Thankfully, as manifestos go, “An Inconvenient Truth” is entirely unconvincing. If the intent was to use murder to increase readership, well… he’s a poor writer, lazy thinker, and it’s unlikely to persuade anyone on an intellectual level. But the feelings he expresses are far too common in certain segments of our population already.

And we know what these are. It’s not a secret.

It may be, as someone who leans “right” (whatever that means anymore) embarrassing to admit, but there is is a serious undercurrent of racism infecting this side of the aisle. And far too many otherwise decent people are choosing to ignore, excuse, or downplay what, at this point, seems undeniably true.

I can already envision a comment section from what should be a non-controversial factual statement.

Someone will inevitably point out that “the left” has often called everyone to the right of Mao a racist as a way to discredit them, and that the accusations were often unfounded, undeserved, and unfair.

They will cry that “the left” often engages in several forms of racism themselves – from the bigotry of low expectations to the effects of policy to how they tend to treat minorities who hold “the wrong” opinions.

But we’re not talking about the left. Shifting to such a comparison avoids the conversation needed to put our own house in order first.

Someone will inevitably point out that racists are a small fraction of a minority in the movement.

Are they? What’s an “acceptable” level of white nationalists within a political movement that makes ignoring them the correct course of action?

Advocates of immigration restrictions often make the argument that some percentage of “undesirable” immigrants in a larger caravan justify restricting greater numbers, even if that percentage is small.

These are often the same people who don’t want fellow conservatives judged on the opinions of outliers in the movement. They think that the actions of an incredibly small percentage of gun owners don’t justify gun bans.

Someone will inevitably point out that the shooter wasn’t exactly a conservative or a libertarian.

His manifesto decries corporations, automation, supports universal basic income and universal healthcare. He calls for eugenics, which is a historically progressive ideology that assumes government and science are well enough equipped to make decisions for the masses while the people are not.

Whether or not his entire ideology fits into some box, he made clear that his attack was “a response to the Hispanic Invasion of Texas”.

Despite criticizing both parties, he makes clear his overall preference. “The Democrats are nearly unanimous with their support of immigration while the Republicans are divided over it. At least with Republicans, the process of mass immigration and citizenship can be greatly reduced.”

Donald Trump is by no means a conservative or a libertarian, but he has plenty of adherents who pretend to be just that.

“The inconvenient truth” is that racism is far more common within their own movements than conservatives and libertarians are comfortable admitting. And excuses merely embolden racists while amplifying their message.

Being a conservative or a libertarian does not make one guilty of racism. But we do a disservice to morality, decency, the country, and our movement by ignoring or minimizing these assholes.

The truth is that racism is incompatible with ideologies that are based on individuality. Separating people into groups and seeing them primarily as members of those groups rather than as people is a collectivist notion that should find no home here.

The concept of dividing people into group membership, and then offering groups themselves benefits, punishment, praise, or condemnation is the basis of intersectionality and the Democrats’ marketing strategy.

Conservatives and libertarians cannot utilize this admittedly effective tactic by adopting forms of nationalism and white identity politics without abandoning what has long been their underlying belief structures.

The smallest and most important minority is the individual. No just concept of individual rights can coincide with racism. 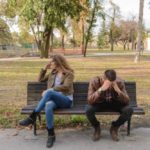 Is Your Partner Cheating? There’s A Way To Find Out. 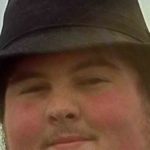 5 Ways You Know you are Dating a Libertarian