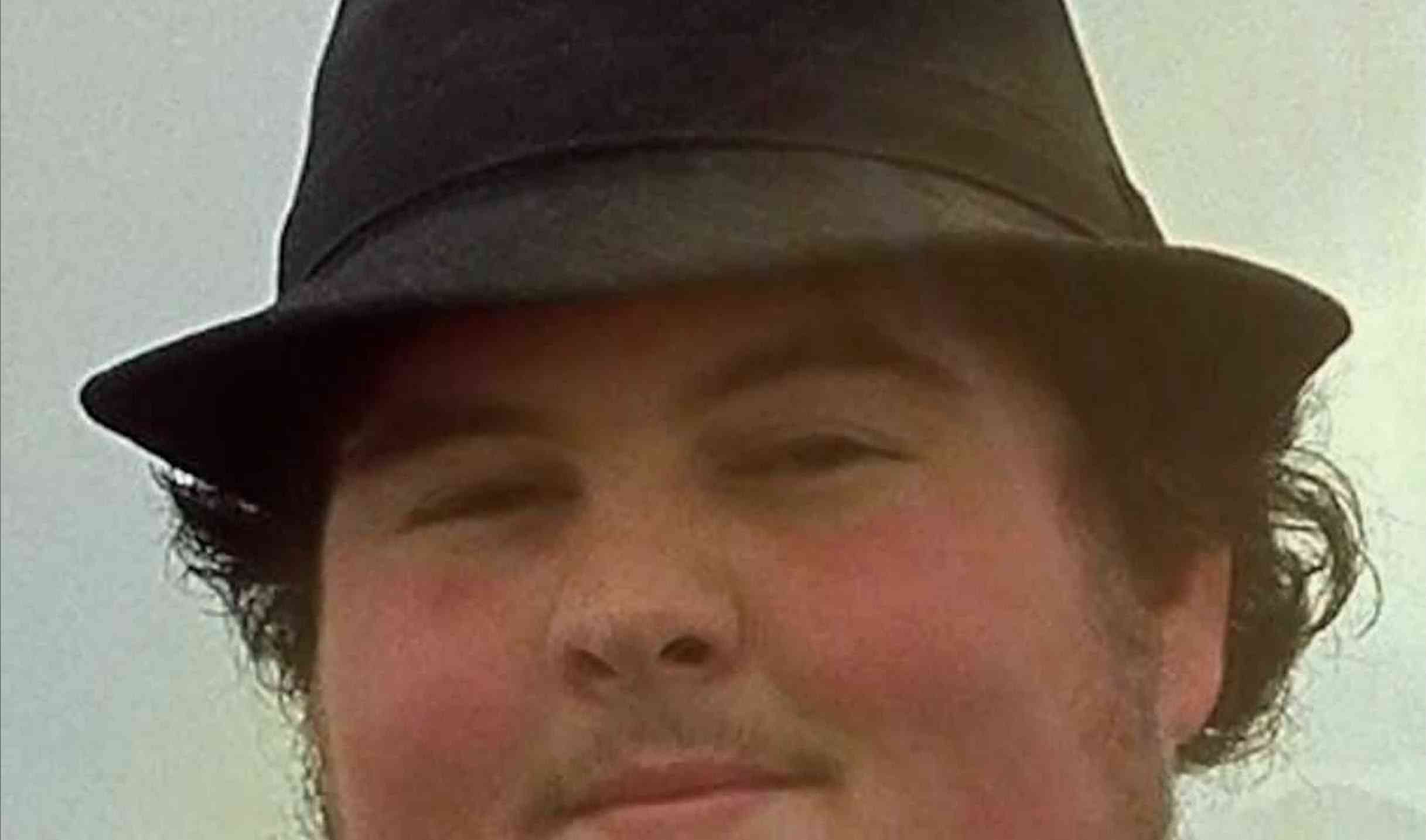 Whether you are relatively new to Internet matching, or you have been signed up to a dating site like TenderMeets for some time, you’ll be aware of the incredible diversity of talent waiting to be untapped. Once you start interacting with other singles, you could well find yourself getting to know a diverse cross-section of people with various philosophical backgrounds. Common amongst these will be liberals and conservatives – to some degree, opposite sides of a coin. But what about individuals who describe themselves as conservatives believing in the free market, but who are also strong advocates of liberal social equality? In other words, libertarians. Here are five surefire signs you are dating a libertarian.

Social media isn’t about being sociable

A lot of people embrace Twitter, Facebook, Instagram or Snapchat because they enjoy keeping up-to-date with friends and acquaintances. It’s often a harmless escape at the end of a working day, where they can look at images or like certain posts on an informal basis. You libertarian partner will never see social media as a flippant distraction. To them, it’s seething with people, either liberals or conservatives, who have opinions they disagree with. And they’ll relish the prospect of going into virtual battle with other site users to let them know exactly what they think of their non-libertarian viewpoints.

Perhaps your getaways have followed a certain pattern in the past – restaurants, adventure weekends, bars or clubs? You’ll know you’re dating a libertarian when the choice of destination is a seminar or conference, involving like-minded individuals meeting up for a series of lectures about what it means to espouse libertarianism. If this is a subject you’ve never known that much about until now, you’re sure to be educated about it all quite swiftly!

Your arguments are ‘unusual’

Few people who are in a relationship can honestly admit they enjoy falling out. Some do like to let off steam, while begrudgingly admiring a partner who has put forward a contrary viewpoint lucidly. But the kind of disagreement you can have with a libertarian will be far removed from debating the preferable dining out location for that evening. For a libertarian, it’s important to drill down to the most seemingly insignificant details of their philosophy to ensure they get their opinion across. A word of advice: sometimes it’s better to take their word for this and go along with it.

Welcome to an open mind

People tend to be a little guarded when revealing aspects of their personal life to a new partner. This is particularly the case with sexual proclivities. However, if you are dating a libertarian, be prepared to be introduced to their tastes at a very early stage. Far from being reticent about their particular preferences or fetishes, they’ll lay their cards on the table from the get-go. Libertarians might be in favor of individual responsibility when it comes to political viewpoints or accepting authority, they’re also great believers in free will when it comes to the physical side of things. Whether that’s outdoor sex, threesomes, using sex toys or whatever, libertarians are not likely to be prudish. They even go online to Ukrainian brides for some things.

Don’t take anything for granted

You’ll know you’re dating a libertarian when you find yourself constantly being challenged about things you normally take for granted. This can range from day-to-day tasks, about smoking in bars or wearing seatbelts, through to political opinions. The libertarian might not necessarily be saying a particular social norm is right or wrong, they merely like to play Devil’s Advocate a lot and question belief systems. There’s never a dull moment with a libertarian.

The Inconvenient Truth is that “My Side” Has a Racism Problem

Birth Injury and Infant Mortality Rates Continue to Rise in the U.S.