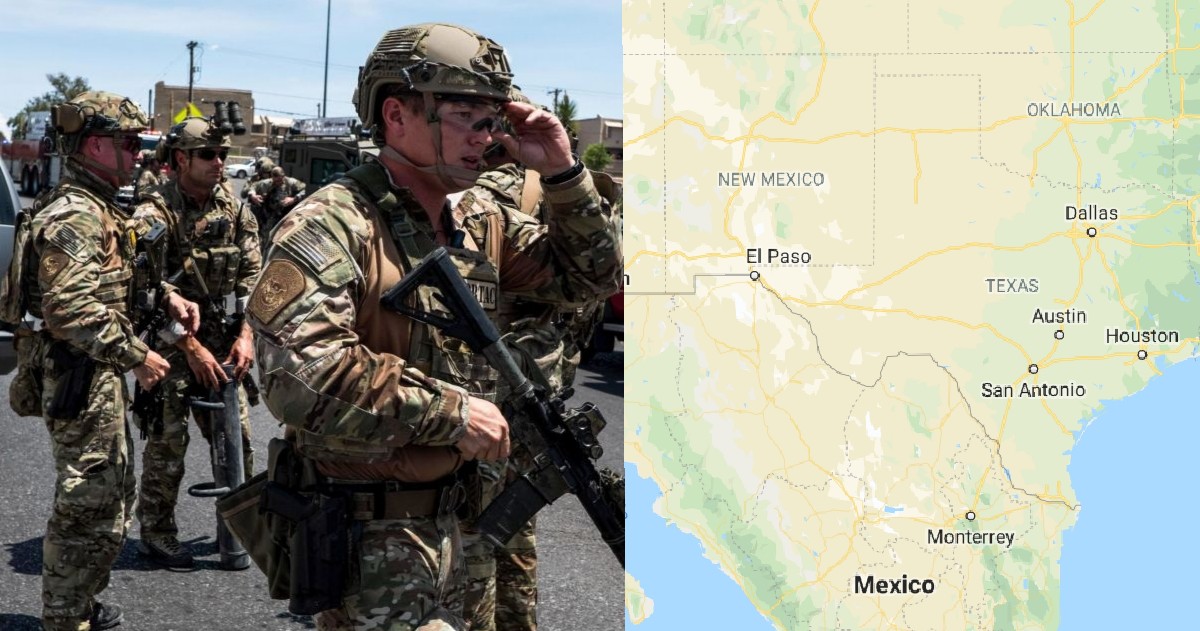 One man is in custody after reportedly entering a Walmart in El Paso, TX with an AK-47 style weapon and killing 18 people inside on-site on Saturday, according to local authorities and security camera footage.

The shooter injured 28 more people before police arrived on site and detained the shooter, according to Fox. Two victims have so far succumbed to their injuries and died while receiving treatment, however, that number may rise as many of the injured are in critical condition.

The emergency prompted police to request blood donation via twitter.

Went to donate blood at the Zaragoza location and there’s a line out the door. They are telling people they can’t accept any more donors today and to make appointments online to donate tomorrow.

Although two law enforcement personnel have identified the shooter to the Associated Press, we will not publish his name or photograph. The shooter was a 21-year-old white male who posted his intentions, manifesto and last public statements on 8chan’s /pol/ board.

The shooter’s original posts to 8chan before the attack included a link to a four-page manifesto, both of which are most likely genuine according to Bellingcat.

The manifesto itself states that the shooter specifically chose to use bullets which would cause maximum damage and lethality. The rest of his screed, which seems to have been written well in advance, bounces wildly between political tirade and warped violent curiosities.

The shooter directly indicates within the four pages of his manifesto that he believes in a version of nationalism that is necessarily European. He decries race mixing and firmly states his views are more radical than any present American political party.