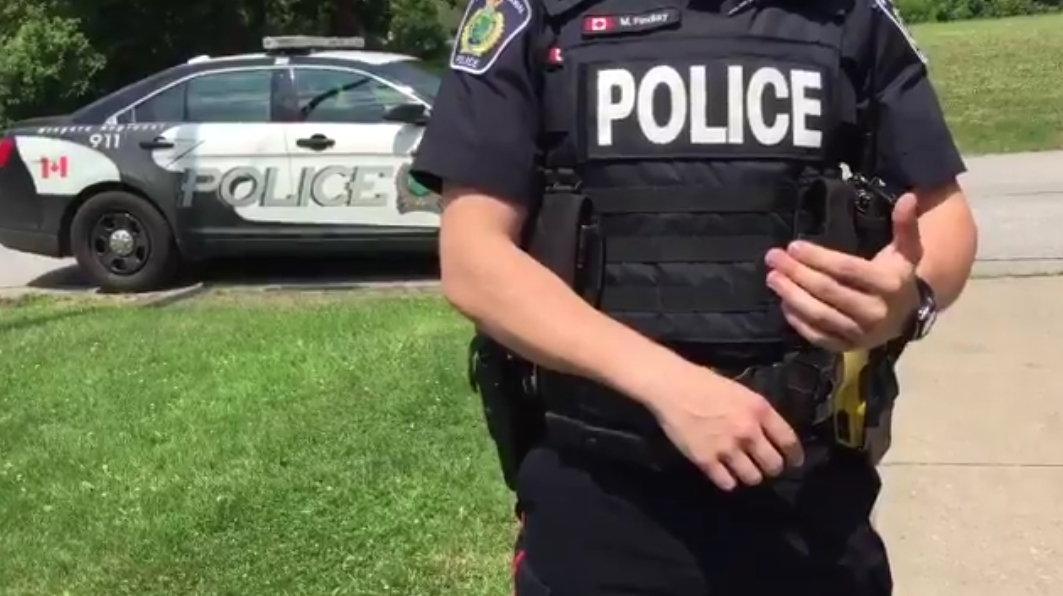 Phil Demers of Ontario, Canada received an unexpected visit from the police following a tweet that stated “Life is short. Steal a walrus.”

Life is short. Steal a walrus.

Demers’ former employer Marineland, where he worked as a trainer, called the police amidst an ongoing legal battle between the two.

ICYMI: Yesterday, MarineLand Canada sent the police to my house because I tweeted “Life is short. Steal a walrus”. Vid or it didn’t happen? Ok: pic.twitter.com/NEueXxtyD6

Demers has a GoFundMe Page dedicated to helping him with his legal costs, stating he was a whistleblower who brought to light poor conditions and treatment of the marine life.

From the GoFundMe page:

“In 2012, the Toronto Star investigated Marineland Canada , speaking with many former employees who revealed a wide array of animal neglect, abuse and cruelty at North America’s now infamous zoo. Most spoke on the condition of anonimity (sic) for fear of legal reprisal, however some bravely elected to reveal their identities. Shortly thereafter, Marineland launched a series of legal assaults and intimidation tactics – threatening and suing media and whistleblowers alike in an attempt to silence the truth.

Philip Demers, former head trainer of Marineland’s stadium show revealed details of water quality issues, short staffing and several incidents of animal neglect/cruelty. The deteriorating health of Smooshi the walrus inspired his decision to speak. He is being sued for “plotting to steal a walrus “, a spurious claim to say the least.”

According to Demers, the police showed up because they had to respond to the call, but were professional and otherwise embarrassed for even having to respond.

Below are tweets from Demers’ thread elaborating on the encounter, as well as teasing about upcoming merchandise.

For the record, the police have been great. Total pros. Doing their jobs, which I appreciate. Respectful. Embarrassed.

I did. Felt bad for him!

How State Governments Gain from Gambling 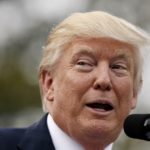