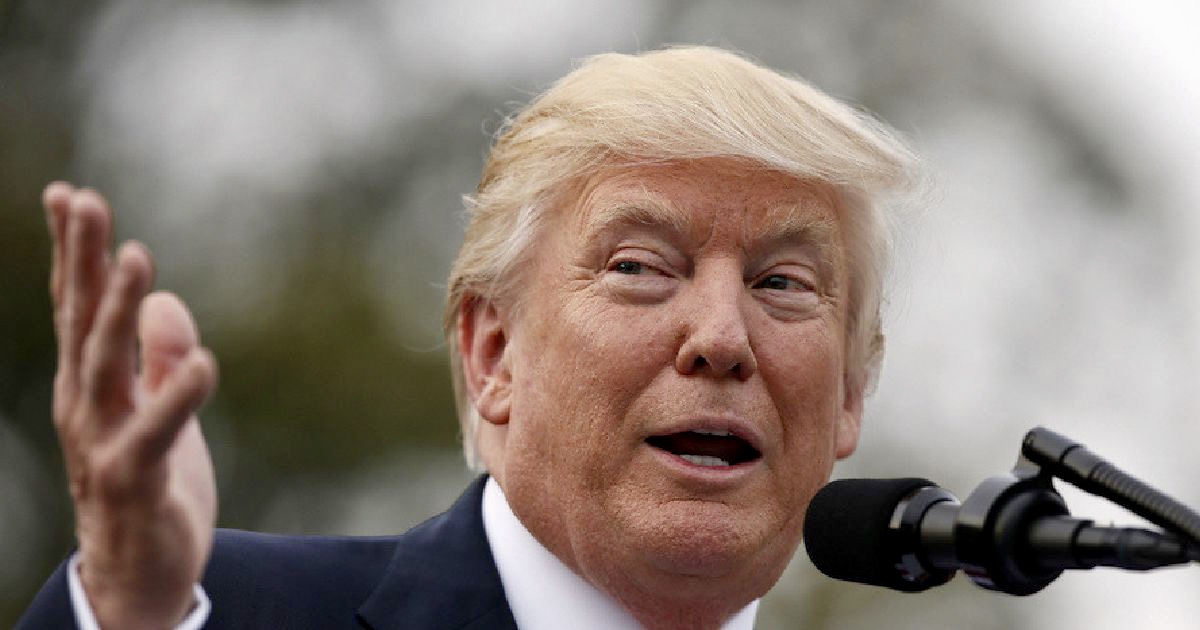 This has been met with calls of disdain pointed specifically at Scalia, and those angry at the Trump administration in general for ever-changing cabinet officials.

Who is Gene Scalia

Critics of Scalia tend to not approve of his work as an attorney who represented businesses and argued against government regulations that harmed them. The Wall Street Journal talked to advocates for workers who fear Scalia’s loyalties side with corporations and not workers, but hopes that as Labor Secretary he will, “protect America’s workforce.” Mrs. Smith, who is a senior counsel for the National Employment Law Project said, “I would hope that he would take that mission seriously.”

However, supporters of Scalia point to his record as a respected attorney and believe he will follow the law and bring a narrow approach to labor regulations. Neil Bradley, chief policy officer at the Chamber of Commerce, stated, “Whatever the policy outcomes, it’s going to be driven by what the law permits him and directs him to do or directs the agency to do.”

Some complain that a number of “acting” heads of departments in the Executive branch are being used to subvert Congressional oversight because the departmental secretaries are not confirmed by the Senate, but they still fill the role. I love checks and balances, three separate branches of government, and congressional oversight as much as the next person, but a few things need to be pointed out.

First, Congress is incredibly divided and cannot agree to vote on anything together. Both parties are divided even amongst themselves.

There is Democrat squabbling between the old-guard represented by Nancy Pelosi versus the far-left represented by Alexandria Ocasio-Cortez and three others in “The Squad”.

The Republicans have their own divides – most notably, the dispute between Trump and more Trumpian Republicans versus Justin Amash, who recently left the Republican Party.

President Trump does not easily gain friends or votes in the Congress. He pours gasoline on any issue and watches the flames grow.

For example, Trump had to comment on “The Squad” while they were involved in their civil war with Pelosi. Many viewed his Twitter comments as hateful and even racist. Thus, his Twitter comments and subsequent rally performance got more media coverage and negative reviews than Pelosi’s issue. Furthermore, it made it even more difficult for Trump to gain votes in Congress.

Second, the Senate is controlled by the Republican Party. But that means less than you think.

After the 2018 Senate election results, Republicans held 53 seats and the Democrats held 47 seat (Republicans gained 2 seats, Democrats lost 2 seats). It only takes 51 votes to confirm a nominee, but those 53 Republican Senators tend not to vote as one consistent bloc. Meaning that many times, a Republican Senator is not going to blindly follow someone else’s lead and vote in a certain way.

When judging anything in DC, you can blame it on either diabolical scheming or incompetence. Blame incompetence.

The fearmongers assuming Trump is an evil mastermind are probably giving him and all elected officials too much credit. There are a few factors at play in the situation of the slow approval process, including polarization, unprecedented fighting and inability to work across the aisle.

Traditionally, Senators were not so polarized that they refused to confirm Presidential appointees. It was generally respected that Presidents (regardless of political party) deserved to have a cabinet of their choosing as long as none of the appointees were egregiously bad (such as found guilty of a violent crime).

That is not the rule, now. Politifact gave Trump a “half true” rating when he tweeted that the reason for all his unconfirmed secretaries is because of Democrats blocking his nominees in Congress.

Of course, there are many factors that contribute to the high number of “acting” secretaries in the Trump administration, but it might not be that he’s an evil mastermind. Like new Defense Secretary Mark Esper, let’s hope Gene Scalia is quickly confirmed.

Future Gaming Trends: Predicting The Next Era Of Games