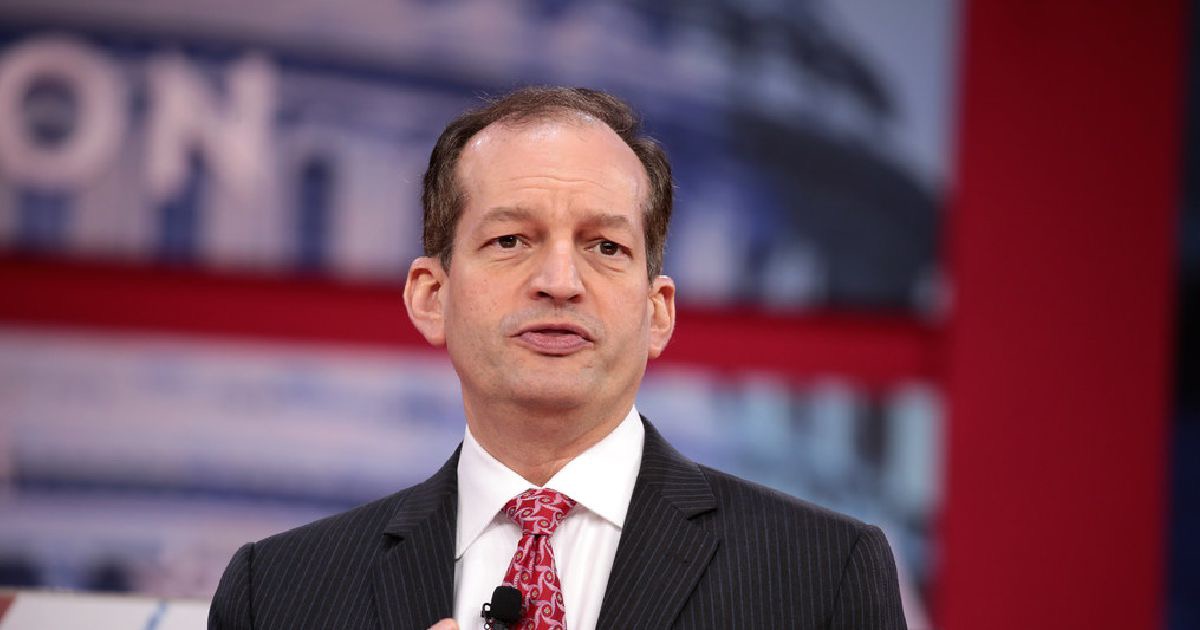 The Epstein case was reawakened when law enforcement in New York arrested Epstein and charged him with new sex crimes on Saturday, July 6th.

Acosta defended his actions as a federal prosecutor in Epstein’s previous case, but he claims his resignation from the cabinet was to protect the Trump Administration from facing undue publicity for a 12-year-old legal case that was unrelated to Trump’s presidency.

Epstein and his defense attorneys are accused of harassing and intimidating his accusers going back to 2005. The first victims to accuse Epstein of crimes in Florida during the early 2000s were allegedly stalked and personally smeared by defense attorneys and private investigators hired by Epstein’s attorneys.

This harassment included: private investigators following cars belonging to parents of accusers and even running cars off the road, grilling accusers in lengthy depositions, and revealing Myspace postings where the alleged victim appeared to use drugs and alcohol.

Prosecutors in the 2007 case, (including head federal prosecutor in the Miami, Florida area, Alexander Acosta) wrote in a 2011 letter published by the Daily Beast that the defense team was involved in a “year-long assault on the prosecution and prosecutors.” Acosta went on to describe the harassment as worse than anything he or any of the other prosecutors had ever experienced during a legal battle.

The recent charges, lawsuits, and investigations have caused increased suspicions about those who might be connected to Epstein. One of the latest to be accused is Ghislaine Maxwell. She is a British heiress whose father was a wealthy media mogul. Tabloids have reported her connection to Epstein as a girlfriend-figure since the 1990s, and she has been spotted with him at numerous events.

Maxwell was named in a lawsuit as playing an intricate role in Epstein’s sexual affairs with underaged girls. One suit brought by Virginia Guiffre alleges that Maxwell recruited her to become sexually involved with Epstein when she was working at Mar-a-Lago Club in Palm Beach, Florida. Maxwell is reported to have partaken in sexual acts with Epstein and the girl. This allegedly occurred in 2000, when then 17-year-old Guiffre was  working as a changing-room assistant.

Other victims have claimed similar stories of Maxwell recruiting, grooming, and engaging in sexual acts with them and Epstein.

It is unlikely that Ms. Maxwell is the last to be named as an accomplice in Epstein’s sex crimes, especially since his newest defense tactic is to name his sex-trafficking clientele in exchange for a better sentence.  The dominoes continue to fall in this tale of elite corruption. 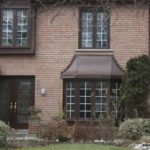 Which Are the Best Brampton Windows Designs In 2019 For Your Home? 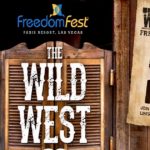