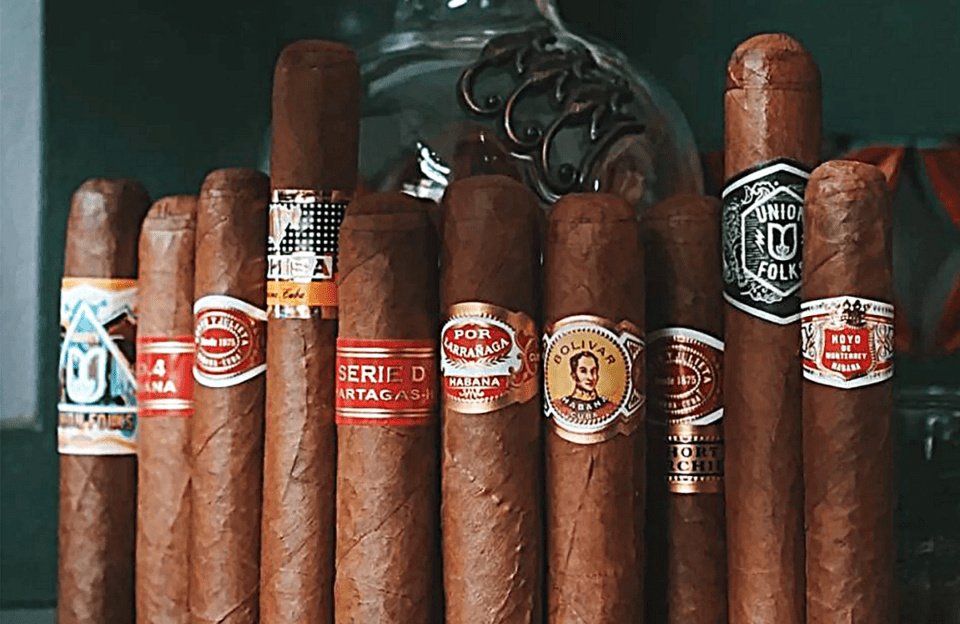 The FDA, under the Biden Administration, announced in late April that it would move to ban menthol-flavored cigarettes in an effort to curve health disparities between black and white Americans.

The proposed ban, however, has implications that reach far past its stated purpose and is set to be a far-reaching, all-out war on the civil liberties of the American people at large.

I have never smoked a cigarette, nor will I ever choose to partake in the practice due to the health risks associated with cigarettes. However, as an avid cigar and pipe smoker for around two years, I know all too well that government hates tobacco in all its various forms.

This regulation is no exception when it comes to the government trying to destroy the hobby of cigar and pipe smokers.

According to Cigaraficionado.com, the ban would also extend to flavored cigars.

European tobacco giant Scandinavian Tobacco Group would also be affected by the proposed flavor ban. STG not only owns General Cigar Co. and its portfolio of handmade cigars, but also makes flavored cigar and cigarillo brands including Flavours by CAO, Panter and Café Crème.”

The problem when it comes to legislation is that legislators lump all forms of tobacco in together when it comes to a proposed bill. What has come to be classified as a premium cigar is made up of three parts, a wrapper, binder, and filler. All three parts are made of tobacco, unlike cigarettes which contain more than 600 ingredients and more than 7,000 chemicals, according to the American Lung Association.

The guise of public health is nothing more than a smoke and mirrors game aimed at restricting the liberty of all smokers. If legislators cared about public health, they would take into consideration the fact that the FDA conducted a study in 2016 that concluded that an individual could consume two premium cigars a day and still not be at an increased risk for lung cancer when compared to non-smokers.

Legislators would also consider the fact that infused cigars such as Drew Estate’s popular “Acid” line are not chemically altered in any way but are naturally infused with botanical oils and extracts after being hung in “aroma rooms” for an extended period of time.

Where the confusion comes in for cigar smokers is the fact that infused cigars do not meet the current legal definition of what is considered a premium cigar in spite of meeting every single requirement except for “having a characterizing flavor that is not tobacco.”

According to Halfwheel.com, a premium cigar is defined as:

As it sits, I could also see this ban easily making it’s way into attempting to ban aromatic pipe tobaccos, which are blends with an added flavor casing intended to complement the natural flavors of the blend. Just like with infused cigars, the process does not add any extra chemicals to the tobacco.

It remains unclear what the future holds for the cigar or pipe, but I am sure there will be many lawsuits as the ban is yet another attack on the cigar industry.

The current administration should also be called out for its soft racism as it will disproportionately target black Americans, who, according to the FDA’s own statistics, consume menthol cigarettes more than any other ethnic group (85.5%). NBC.com reported that the ban would not seek to target black Americans for smoking menthols, but rather the manufacture of menthol cigarettes.

I don’t buy this. Remember, we are talking about politicians who have played an active role in passing and carrying out laws that have made black and brown people targets. Remember Eric Garner, who was killed by police simply for selling loose cigarettes? If we allow the FDA to get away with this ban, we can expect to see many more cases of innocent people killed or jailed simply for trying to enjoy a little smoke in whatever form they see fit.

2/4 can’t claim #blacklivesmatter while attempting to ban menthol cigarettes which are disproportionately consumed by black Americans. (85.5%) according to their own statistics. The implications of this would be to take steps to make innocent people criminals! Make no mistake

4/4 This should concern all Americans as it is a gross attack on personal freedom.

As a lover of the leaf, I call on my brothers and sisters in the cigar and pipe communities, as well as all my fellow countrymen, to rise up and oppose this ban on menthol cigarettes and infused cigars, because once they have effectively destroyed our hobby, they will come for all of the other liberties that were supposed to be protected by our Constitution.

In my experience cigar and pipe smokers tend to be limited government people. (At least in #America) Perhaps it’s because government tries to destroy our hobby like they do everything else. The war on tobacco is just as bad as the #WarOnDrugs, but doesn’t get nearly as much press pic.twitter.com/jyARIkBUUV

Whether you realize it or not, the cigar smoker is on the front lines in the battle against government overreach. If we allow the government to win this battle, you can bet our other freedoms may dissipate quicker than my cigar smoke. 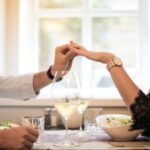 How You Know That You Found the Right One 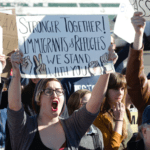