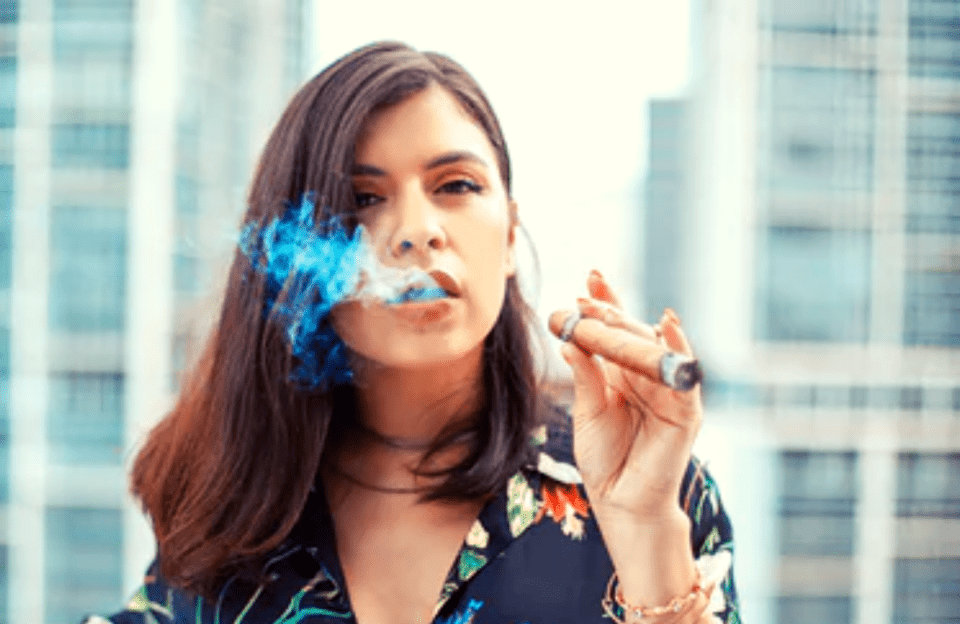 Cigars. To many people, they are nothing more than a bunch of rolled-up leaves. To others, they are a source of relaxation, pleasure, and satisfaction as well as a symbol of personal freedom.

Being both a lover of the leaf and individual liberty, I would certainly say that I fall into the second group. Since my journey into the world of cigars began in January of 2019, I have learned something about the cigar industry that would benefit the liberty movement at large.

The cigar industry has experienced an enormous boom that has given the cigar smoker more variety than ever before in history. Cigars in the modern era have been going through a revolution similar to that of the craft beer industry in the 1970s. Today, it is impossible to list all of the different brands and blends that seem to pop up almost out of thin air. It is safe to say that this may very well be the best time in human history to be a cigar lover.

hing I have observed on my journey from being a novice cigar smoker to a blossoming cigar aficionado is the fact that there doesn’t seem to be an extreme sense of competition between any two companies. It could even be said that there is a spirit of camaraderie between those who make their living making premium cigars. I have yet to see any representative from one company speak ill of another maker. Every single maker in the market today seems focused on producing the best possible product for those of us who enjoy cigars.

If you spend as much time as I have learning about everything that goes into the making of a cigar, it won’t take long to realize that just because a cigar bears the name of one maker, doesn’t necessarily mean that it was produced in that company’s factories. For instance, Drew Estate’s popular infused line “Java” is blended by Rocky Patel. The “My Father” factory blends the “Broadleaf K222” for Tatuaje and “The Las Calaveras” for Crowned Heads, and the list could go on and on. If you watch the video below, you will even notice that America’s oldest and last operating cigar family, J.C. Newman, sells sticks by the legendary brand Arturo Fuente in their factory store in Tampa, Florida.

I believe that this beautiful partnership between cigar companies stems from three primary motivations:

How does all this talk of rolled-up tobacco leaves have anything to do with the liberty movement at large? Let’s face facts— libertarians don’t have a good reputation when it comes to selling the ideas of economic and personal liberty to the general public. I am not interested in much of the drama and infighting that has long plagued the Libertarian Party, but I am very much interested in making the ideas of liberty appealing to the American people as a whole.

In order to do this, I suggest we realize the reality of ever-growing government and the cancer of authoritarianism which develops as a natural byproduct. If we who call ourselves libertarians genuinely care about preserving freedom for ourselves and future generations, we must stop with purity tests and childish behavior. It is high time that we unite all the clans in the liberty movement, and put our brains and efforts together for our common cause. I’m not an oracle and I don’t possess all the answers to how this will be done, but I know we must successfully engage the culture and the political process. If we keep failing to do so, our movement and the future of freedom will be nothing more than a pile of ash.