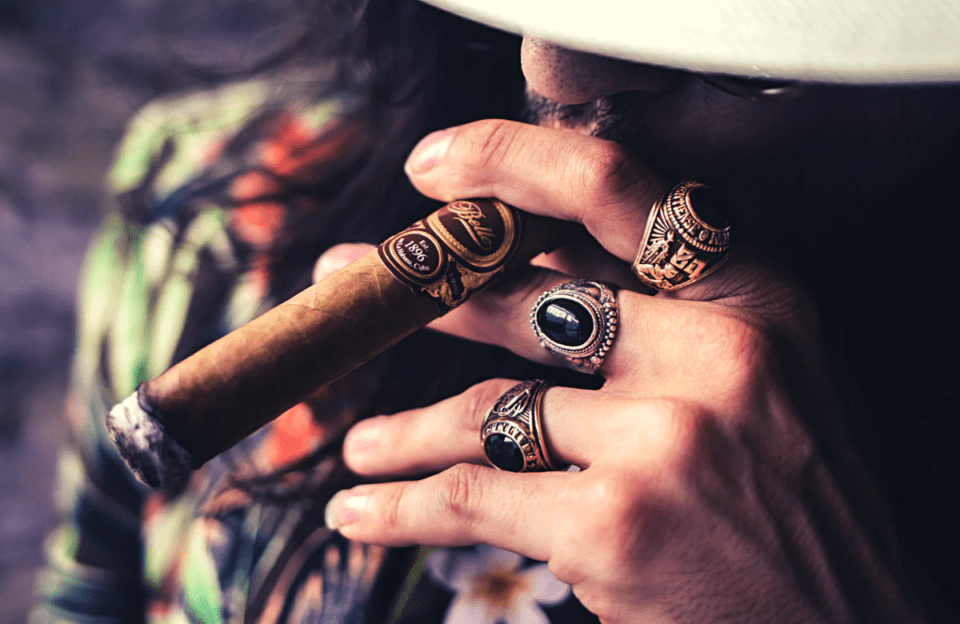 The Cuban cigar has become a bit of a unicorn to the American cigar smoker since the Cuban embargo banned the importation of all products from the island on February 7th, 1962.

Thanks to America’s oldest and last operational cigar factory, J.C. Newman, American consumers may soon be able to taste Cuban tobacco for the first time in 59 years.

According to CigarAficionado.com, Drew Newman of J.C. Newman Cigar Company got the idea to petition the U.S. Government to allow the company to import raw Cuban leaf into their factory after he read an article about the government permitting the importation of Cuban coffee.

“The U.S. government allows coffee and other goods from Cuba to be legally imported so long as they are from ‘independent Cuban entrepreneurs,’ ” Newman said. “I am petitioning the U.S. government to add tobacco leaves grown by independent farmers—not the Cuban government—to this list.” said Newman.

As an avid cigar smoker for over two years, I smoke on a reasonably regular basis. Still, I have yet to smoke anything containing Cuban tobacco, so the possibility of making Cuban tobacco widely available to American cigar smokers excites me because it’s something I have been unable to acquire.

If Mr. Newman’s efforts are successful, his company will be able to revive their famous “Clear Havana” cigars. These sticks were hand-rolled in the Newman family’s factory in Tampa, Florida, using Cuban leaf during the pre-embargo era. I hypothesize that the revival of J.C. Newman’s “Clear Havana” cigar will drastically improve the quality of the modern Cuban cigar. They would be hand-rolled in Tampa with Cuban tobacco grown by private farmers who have been allowed to farm independently, as opposed to under the direction of the Cuban government thanks to recent reforms.

As an advocate for free market economics, I see this as a step in the right direction both for the American consumer and the people of Cuba. For far too long, Cuban cigars have been virtually unavailable to smokers in the United States. This move would allow Cuban tobacco to compete in the American market alongside tobacco from the Dominican Republic, Nicaragua, Honduras, and Ecuador. 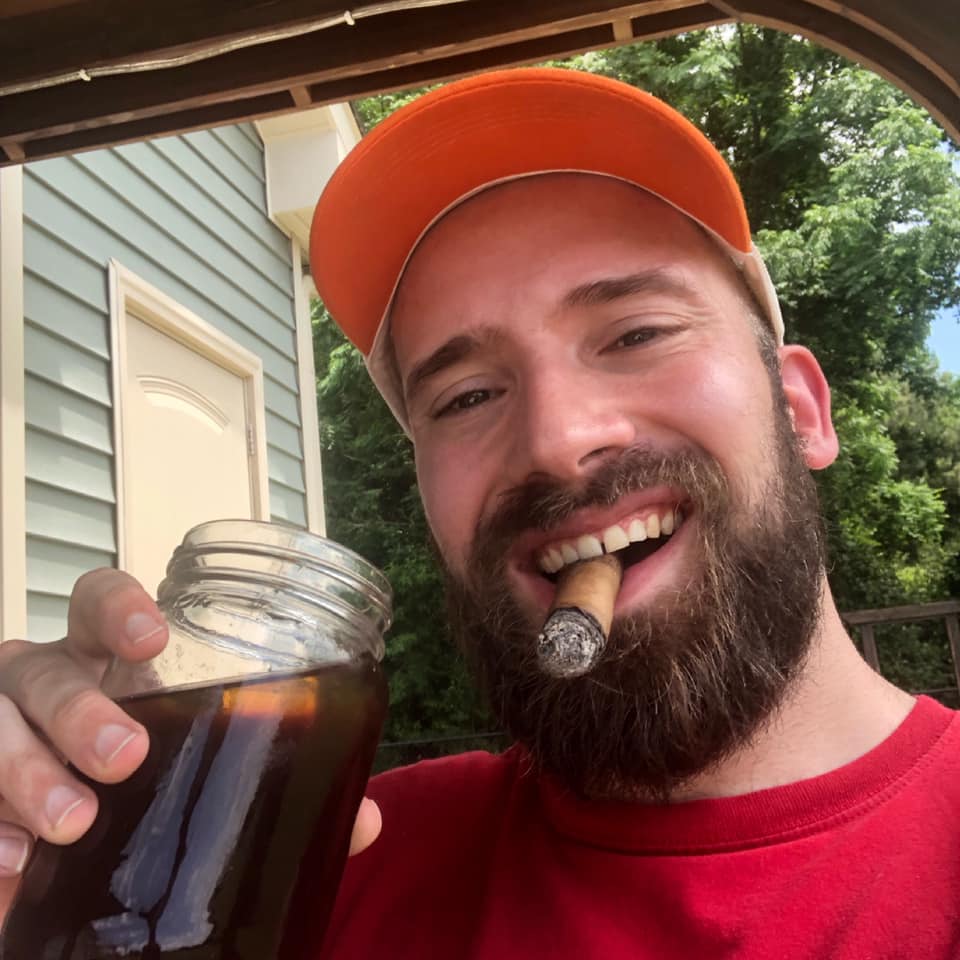 I have yet to taste a Cuban cigar for myself to determine what I think regarding the quality and taste of Cubans. It is my belief that having the cigar rolled in the U.S. and farmed by private growers will allow Americans to taste what the island has to offer without the significant quality control issues, which some cigar aficionados claim began as a consequence of Cuba’s Communist Revolution and the nationalization of the county’s famous cigar industry.

If the Biden administration accepts Drew Newman’s petition, the family faces yet another hurdle before his dream of reversing the nearly six decade ban on Cuban tobacco can become a reality. CigarAficionado.com reported that Habanos S.A. holds a state-enforced monopoly on what can legally be classified as a Cuban cigar.

Drew doesn’t seem to be fazed by this, and I don’t suppose you can allow room for doubt and be part of a cigar family that has been making cigars in America from the birth of J.C. Newman Cigars in 1895.

“The Cuban government should not be afraid of having independent farmers export their tobacco to the United States,” he says. “If the Cuban government believes that their cigar rollers are some of the best in the world, they should not be afraid of having American cigar makers roll cigars with Cuban tobacco again just like we did before the embargo.”, Newman told CigarAficinado.com.

As a liberty-loving cigar aficionado in the making, I wish the Newman family all the success in the world in this endeavor as it would result in more free trade which would mutually benefit both the U.S. and the Cuban people while allowing many American cigar smokers to taste the “forbidden fruit” for the very first time—and that is something worth celebrating.