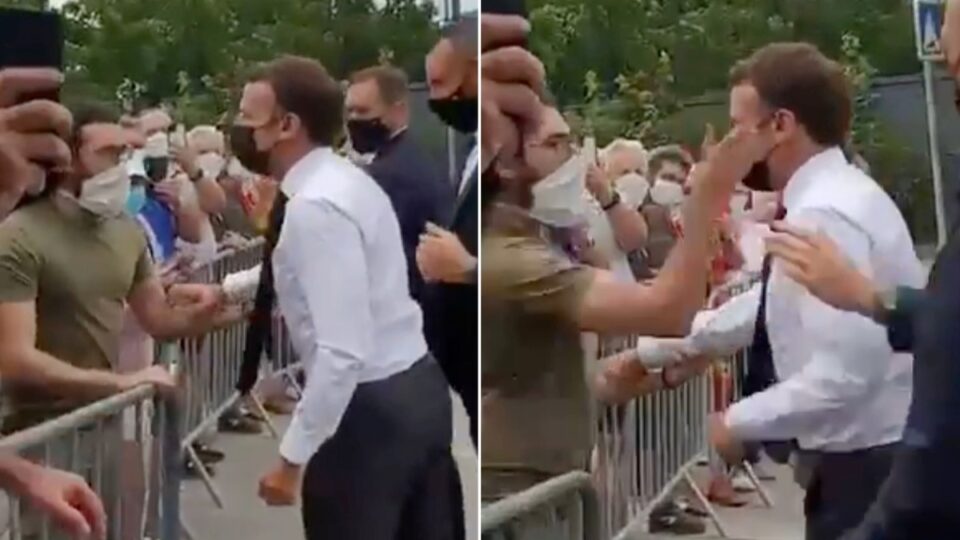 Imagine for a moment that you’re in a verbal disagreement that turns into a physical altercation. You were not the one who initiated it.

The other party punches you once in the gut. Sure, it hurt. Now, you’re filled with rage. Your adrenaline is flowing like whitewater. There’s anger in your face and fire in your eyes as you clench your fists.

The other party knows they’ve messed up. They start walking backwards with a worried look on their face as you begin making strides forward. They put their hands out while walking backward, saying “Hey, I’m sorry, I didn’t mean to do that. Come on, let’s not do this.”

The party that struck first is no longer a threat. They’ve effectively surrendered. Your gut still hurts and you’re still pissed. This is no longer a scenario of self-defense. They’re done. There is no longer an active or imminent threat as they walk it back.

Are you within your right to retaliate?

Yes, you are within your right to ruin their shit. Plenty of people would stand by and watch them get pummeled. After all, they clearly had it coming. Nobody feels bad, except for the pummelee who was hoping to escape a consequence.

Let’s keep this framework of pain and retaliation in mind as we move forward.

Let’s say that this other party does successfully evade the consequence. Perhaps they ran. You see them again two years later. Would it be reasonable to retaliate then? Most would say no, as the pain had long wore off and that this would be starting a new altercation altogether.

Now let’s imagine in that first incident, instead of striking you in the gut, they struck you in the head. Ever since, you’ve suffered migraines or seizures as a result of the head injury. The pain is permanent and plagues you often. It’s negatively altered your way and quality of life.

They managed to avoid consequence, say because you were rendered unconscious during the initial incident. You run into them again two years later, and it’s payback time.

This is where we might run into some pushback. Bystanders would have an incorrect perception of what is occurring as it is the victim appearing to be the aggressor. However if they knew the full story, they’d probably let it go. The damage caused is substantial enough to alleviate a social statute of limitations. I don’t care that it was two years ago. I’m still living this way, and you never got your just desserts. The time has come.

A week ago, French President Macron was slapped in the face while greeting citizens. Watch below:

Pragmatic and Pacifist type Libertarians said that this act was wrong. Brad Polumbo, a writer for FEE Online, took to twitter to state that politicians suck, but what happened was never okay. He was then surprised at receiving some pushback.

Getting some unexpected pushback to this. If any commentators out there want to debate me on this question "is political violence ever okay?" I'd be down.

First, we don’t know much about the background of Damien Tarel, the man who slapped Macron. That is aside from Tarel being a medieval combat enthusiast, a tidbit that BBC took great lengths to highlight front and center in order to trivialize him or paint him as absurd.

The BBC article did not mention to what extent he was affected by France’s lockdowns. Everyone in France was affected to some degree as their lockdowns were some of the most draconian in the world.

The fact of the matter remains that the cure was worse than the disease. Lockdowns had little to no impact on the spread of Covid-19, and the economic and health impacts of the lockdowns themselves caused far greater harm than they prevented. There was an astounding 51% increase in suicide attempts by girls aged 12-17.

Yes, these lockdowns caused real damage and pain to ordinary people. Going back to our examples at the beginning of this piece, this is long term pain. The consequences and pain to impacted individuals is far greater than a punch to the gut that dulls and disappears after thirty seconds.

I would much rather take a blow to my abdomen than lose my means of earning a living, or God forbid, a child to suicide. Yet in the former it is acceptable to strike back at the responsible party, but not the latter? Bullshit.

If Damien Tarel had been impacted by the useless lockdowns and lost anything, then Macron got off easy with a slap to the face. He is responsible for a good deal of long-term woes and permanent pain.

None of these lockdown politicians will ever face consequences for what they did. Some may get voted out, but most won’t. They will never concede that they did anything wrong, nor show any remorse. They will continue repeating that science was on their side and they acted in the best interest of the public, when the opposite is true. Their reelection bids depend on it. Andrew Cuomo will never face consequences for killing senior citizens and hiding it.

The same pro-lockdown voters who dogmatically believe that Andrew Cuomo did everything right while Ron DeSantis did everything wrong will continue to impose the people on you who took everything from you.

There is nothing morally incorrect about striking back at a person who has caused you this kind of harm, regardless if they’re a politician. As far as the people who will continue to impose these politicians on you?

There’s a case to be made that it’s okay to strike those people too. 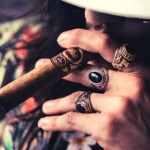 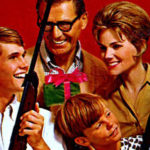