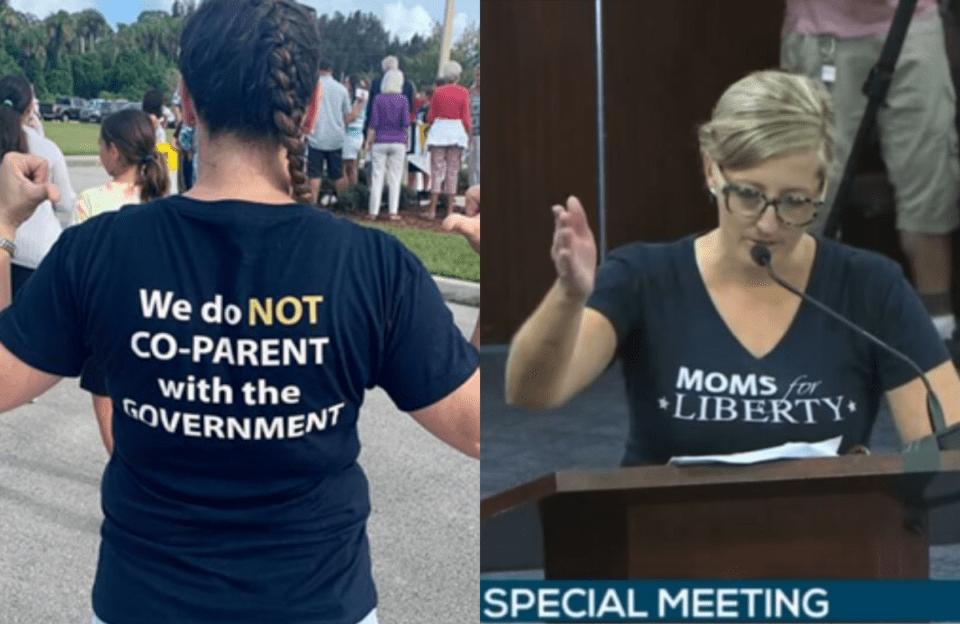 Moms for Liberty, a parental rights advocacy group focused on education, is grabbing national headlines as it rapidly expands throughout the U.S.

The Washington Post dedicated 2,000 words to the group in a piece which likened them to the Tea Party and the “moral majority” movement of the 1980s.

The COVID-19 pandemic shutdown of schools drove education to the forefront of political debates in 2020. Ongoing controversy surrounding vaccines and mask mandates, racial and sexual materials in school curriculum and transgender student policies has prompted concerned parents to organize and get involved in local and state politics.

Moms for Liberty, founded in January, has quickly grown to 140 chapters in 32 states with 56,000 members, according to Descovich.

Christian Ziegler, vice chairman of the Florida Republican Party, told the DCNF that school board fights have awakened an entirely new demographic of voters, and Moms for Liberty is engaging them. Whether Democrat, Republican or Independent, parents are realizing that the government has tremendous power over their lives and that they need to be involved, he explained.

“They’re being painted as extremists because they pose a threat to the status quo,” Ziegler said. “Moms for Liberty is getting parents involved in their children’s education, and that should be applauded.”

“It’s clear that the Left and the mainstream media is in panic mode. They are desperate and doing everything they can to discredit and silence the tidal wave of concerned parents – who will undoubtedly make their voices heard come election time,” Bridgett Ziegler, co-founder of Moms for Liberty and member of the Sarasota school board, told the DCNF.

Jennifer Jenkins, who unseated Descovich from the Brevard school board in 2020, claimed the group’s members have targeted her and picketed her house, according to the Post. Descovich says the individuals involved in these incidents are not members of the group, and she has publicly denounced the acts multiple times.

Jenkins appeared on MSNBC on Oct. 14 and claimed protestors outside her house brandished weapons at her neighbors. While Jenkins filed multiple police reports involving harassment and vandalism outside her home, none of those reports mentioned weapons.

As schools boards delve into topics such as mask mandates and social justice issues, school board races become more hotly contested and their decisions receive increased scrutiny. But parents’ increased interest in the politics of public education is bleeding into elections at a larger scale.

Education is the most important issue among likely voters in the Virginia gubernatorial race, according to a Washington Post-Schar School poll, and a Fox News poll found Republican gubernatorial candidate Glenn Youngkin beating his Democratic opponent Terry McAuliffe by eight points Thursday.

Numerous political pundits view Tuesday’s race in Virginia as a bellwether for 2022 elections. 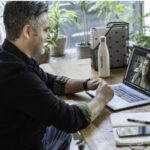 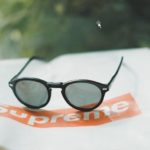 A Guide On Picking Eyewear For Round Faces