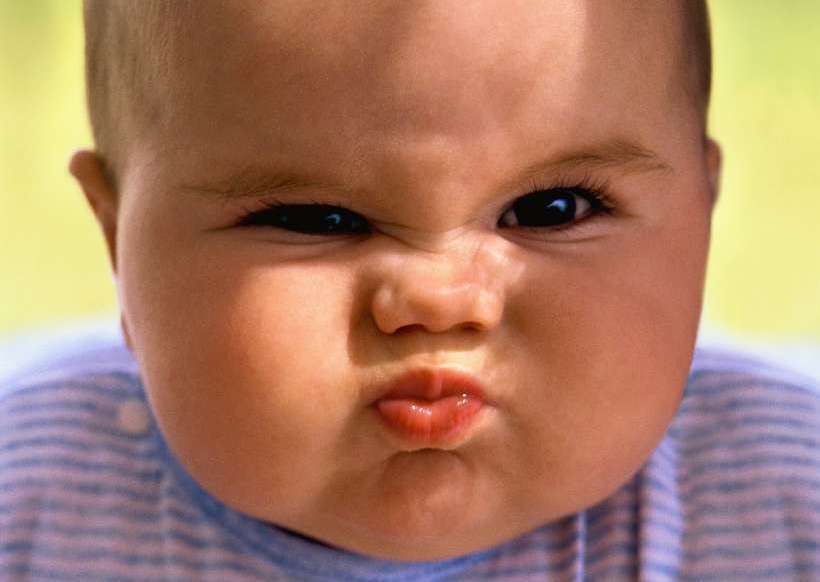 After a congressional report exposing the unethical practices of four major baby food companies was released in the winter of 2021, parents nationwide became outraged. The document’s findings were truly appalling. The Subcommittee on Economic and Consumer Policy discovered blatant disregard for the safe limits of arsenic, cadmium, lead, and mercury in the baby food produced by the manufacturers. To understand why parents and authorities became so enraged, let these facts sink in – the careless baby food companies exceeded the maximum arsenic limit by 91 times, the safe cadmium limit by 69 times, and the maximum lead limit by 177 times.

For instance, the ingredients used by Hain Celestial Group, which sells baby food under the brand Earth’s Best Organic, were found to contain 352 ppb lead when the safe limit is only 5 ppb. Beech-Nut, which exited the baby food market in June 2021 after issuing a voluntary recall on its rice cereal, was discovered to allow products with over 900 ppb arsenic to go on the market when the safe limit is 10 ppb. In September 2021, a second congressional report was made public, stating that Hain Celestial Group had underestimated the levels of heavy metals in its baby food 100% of the time. The estimates were flagrantly wrong – the heavy metals level was 28% to 93% higher in its finished products.

What Action Has the FDA Taken to Tackle This Urgent Issue?

Shortly after the first congressional report was made public, the FDA developed the Closer to Zero plan, a four-step strategy meant to “reduce exposure to arsenic, lead, cadmium, and mercury from foods eaten by babies and young children to as low as possible.” However, the approach proposed by the Closer to Zero plan is quite problematic and ineffective, as it fails to solve the problem within a reasonable time. According to the agency, the plan would be finalized in 2024 or later, which is unacceptable since developing infants and toddlers need clean, non-toxic food.

The first two steps of the Closer to Zero plan, “evaluate the scientific basis for action levels” and “propose action levels,” can be skipped entirely, as the FDA should be aware that the safe limits for arsenic, cadmium, lead, and mercury have already been set by the Baby Food Safety Act of 2021, a bill proposed by Congressman Raja Krishnamoorthi. He also led the investigation of the Subcommittee on Economic and Consumer Policy on baby food companies. The agency could jump straight to worthwhile action by skipping these unnecessary steps, namely evaluating the “achievability and feasibility of action levels.”

This is paramount if the FDA wants to see concrete, tangible results from baby food companies throughout the United States. By making sure every baby food company in the country has access to the means needed to manufacture safe, nourishing products, such as sourcing rice from fields with soil low in arsenic and using food strains that are unlikely to absorb heavy metals, the agency would achieve the goal of the Closer to Zero plan. Still, the FDA’s strategy is loose. It has other shortcomings, too, such as failing to consider the cumulative impact of heavy metals on children’s neurodevelopment and not being completely transparent by posting testing data online as soon as they are available.

Proposed on March 25, 2021, the Baby Food Safety Act was the idea of Congressman Raja Krishnamoorthi. He decided to take the initiative and propose a solution to the severe issue of heavy metals lurking in most baby food on the American market, perhaps because he saw firsthand the utter disregard many companies have toward the wellbeing of children. If this bill enters law, it will immediately set maximum limits for arsenic, cadmium, lead, and mercury in baby food. As a result, parents would have access to quality food for their children without waiting years for new regulations. But – wait! – there is more to it.

In addition to enforcing safe limits for the four dangerous heavy metals, the Baby Food Safety Act would also force the FDA to become more involved in monitoring the activity of baby food companies by periodically reviewing and, if necessary, further lowering the maximum limits for heavy metals. Furthermore, the new law would make it mandatory for facilities that handle infant and toddler food to have controls and plans to ensure that their products comply with the maximum limits on heavy metals. Finally, the Baby Food Safety Act would also expand the FDA’s authority to recall tainted or misbranded baby food.

The first step baby food companies that want to maintain their reputation as ethical, reliable businesses must take is to regularly test their raw ingredients and finished products for heavy metals. Having a sample tested costs between $50 and $100, but if the manufacturer signs a mutually beneficial agreement with a trustworthy laboratory, it will not spend a fortune on testing. If the baby food facility must comply with the Food Safety Modernization Act (FSMA), it must implement the Hazard Analysis Critical Control Point (HACCP) and set preventive controls. Recognized internationally, the HACCP system helps manufacturers ensure the safety of consumers by avoiding dangerous levels of contaminants in their products.

An excellent idea for baby food companies is to switch to a sustainable manufacturing approach. This will be a win-win situation, as producing sustainable baby food is associated with a lower operating cost, more profitable business, and improved share prices because up to 78% of consumers will purchase a product if it is eco-friendly, the chances of the business having a more significant revenue with each passing year increase tremendously. Baby food companies that connect with consumers by embracing sustainability relish higher profitability, and corporate plans that consider climate change and make efforts to minimize the environmental impact of the business earn an 18.7% higher return on investment (ROI).

Some of the most effective ways of becoming sustainable as a baby food company are paying attention to packaging and using as few as possible, sourcing ingredients from organic farmers, producing more vegan food, and selling dry food in bulk. Not only will switching to manufacturing baby food sustainably increase revenue and earn the business more loyal clients, but it will also eliminate the threat of heavy metals existing in the products in too high concentrations. Lastly, baby food companies that seek to remain ethical should have clear, honest labels, even if they use not-so-healthy ingredients, recall products immediately after receiving positive test results for heavy metals, and work with accredited, reliable, and competent people. 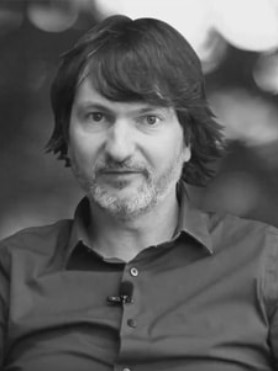 Jonathan Sharp is Chief Financial Officer at Environmental Litigation Group, P.C., headquartered in Birmingham, Alabama. The law firm specializes in toxic exposure. The attorneys and their legal team aid parents whose children developed autism due to being fed toxic baby food, as autism is linked to exposure to heavy metals.

How Are Assets Divided In Divorce?

What Are the 7 Tips to Edit a Scholarship Essay?