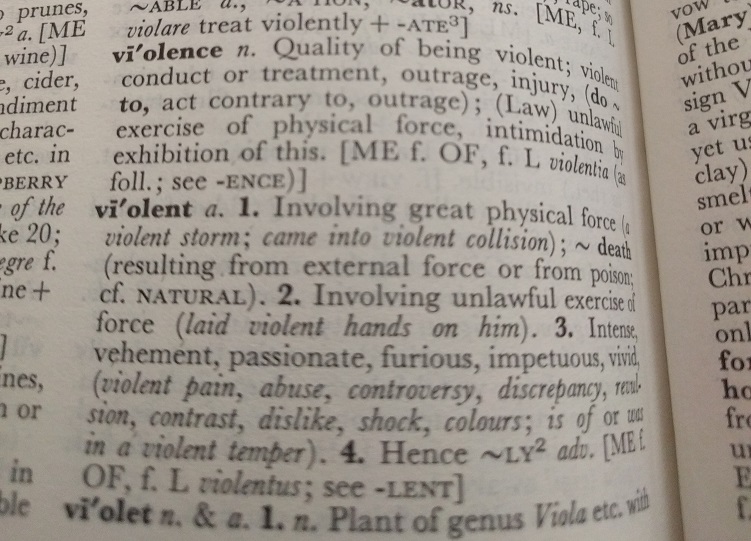 Back in April, New York Times opinion writer Ulrich Baer came out in favor of censorship by arguing it was compatible with free speech.

Now, another NYT writer is also making the case for censorship laws, this time arguing that some forms of speech should be considered violence.

Your body also contains little packets of genetic material that sit on the ends of your chromosomes. They’re called telomeres. Each time your cells divide, their telomeres get a little shorter, and when they become too short, you die. This is normal aging. But guess what else shrinks your telomeres? Chronic stress.

If words can cause stress, and if prolonged stress can cause physical harm, then it seems that speech — at least certain types of speech — can be a form of violence.

Unfortunately for Barrett and leftists who frequently make this argument, this is a blatant redefinition of what violence means.

According to Merriam-Webster, violence is “the use of physical force so as to injure, abuse, damage, or destroy.” [emphasis added]

According to Oxford, violence is “behavior involving physical force intended to hurt, damage, or kill someone or something.” [emphasis added]

Note that both definitions involve the use of physical force, which distinguishes it from mere words. Even Barrett’s key example, speech which causes stress which causes physical harm is not the employment of physical force. Were she to follow this definition consistently, she would have to say that things such as a stressful marriage were violence — a clear absurdity.

Americans should take notice every time the Left tries to redefine a word. Both Ulrich Baer’s attempt to redefine free speech and Lisa Barrett’s attempt to redefine violence are part of a strategy (knowingly or not) to redefine words to get their agenda, namely hate speech laws, passed. If they openly admitted they were in favor of censorship, they would automatically lose.

The Subjectivity of Hate Speech

“Okay,” Barrett might respond, “speech isn’t literally violence, but it sometimes has the same effects as violence: physical harm to the body. Shouldn’t we ban such speech on those grounds?”

Absolutely not. For one, people can choose to ignore speech that causes them stress or deal with it in different ways (for example, growing thicker skin — which is much easier to do for speech than someone stabbing you with a knife).

For another, there is an inherent subjectivity to the idea of “hate speech.” Hate speech is speech that might offend someone, or in Barrett’s case, speech that might add to the long-term stress of someone. Different individuals find different statements stressful. Once such a subjective notion is included, law can become expansive.

The author inadvertently demonstrates this herself. She states:

That’s why it’s reasonable, scientifically speaking, not to allow a provocateur and hatemonger like Milo Yiannopoulos to speak at your school. He is part of something noxious, a campaign of abuse. There is nothing to be gained from debating him, for debate is not what he is offering.

On the other hand, when the political scientist Charles Murray argues that genetic factors help account for racial disparities in I.Q. scores, you might find his view to be repugnant and misguided, but it’s only offensive. It is offered as a scholarly hypothesis to be debated, not thrown like a grenade. There is a difference between permitting a culture of casual brutality and entertaining an opinion you strongly oppose. The former is a danger to a civil society (and to our health); the latter is the lifeblood of democracy. [emphasis added]

The reason for that is understandable: the distinction itself isn’t very solid. Does Barrett find it impossible that Murray’s speech could lead to a scenario where individuals on campus faced long-term stress? (As I noted above, different people find different things stressful) What if, for example, Murray went around university to university making his argument that blacks have lower IQ in part because of genetics, and it became a popular belief on campus? Couldn’t that be stressful for black students?

Turning Speech Into A Popularity Contest

What’s bad for your nervous system, in contrast, are long stretches of simmering stress. If you spend a lot of time in a harsh environment worrying about your safety, that’s the kind of stress that brings on illness and remodels your brain. That’s also true of a political climate in which groups of people endlessly hurl hateful words at one another, and of rampant bullying in school or on social media. [emphasis added]

“Hateful words” and “rampant bullying”? Is Barrett saying we should ban people from calling others bigots, racists, or sexists, or using “phobia” words to shame those they disagree with? Probably not. But this almost certainly causes long-term stress. Jack Phillips, who refused to bake a cake for a gay wedding, along with even average Christians, would have a case to make against the entire Left on these grounds. I have a suspicion that Barrett wouldn’t be consistent here.

Nevertheless, that is a serious problem with turning free speech into a popularity contest. By turning over decisions about free speech to the government, and thus to popular opinion, Barrett ensures that decisions will be made to ban speech that even she doesn’t want banned. When Democrats are in power, I suspect — I don’t know her full range of political beliefs — Barrett will get her way. But when Republicans are in power, Linda Sarsour will be banned from calling for jihad against Trump, which frightened a lot of Americans. There will be a back and forth brawl between Left and Right and everyone’s right to speak freely will be the victim.

Finally, if Barrett is so concerned about stress, then what about the stress created from a regime where people are unsure what they can and can’t say?

In Sweden, for example, where hate speech laws exist, people are afraid to speak their minds for fear they will violate the law or rub other citizens the wrong way. This doesn’t just affect average folks. In March, a Swedish psychologist took precautions in a video interview such as wearing a hoodie to cover himself, blurring out his entire body, and using a voice filter to disguise his voice. If the viewer didn’t know any better, he would think the man were in a witness protection program, rather than simply discussing problems with Swedish immigration.

Stress, and even long-term stress, should never be the sole reason for banning something. It’s an overly subjective reason and any attempt to ban speech causing long-term stress would likely cause just as much stress, but for different people. Consistently applied it would lead to absurd back and forth contests between competing political parties, and would certainly demolish free speech in the United States. 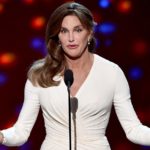 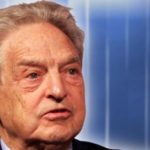