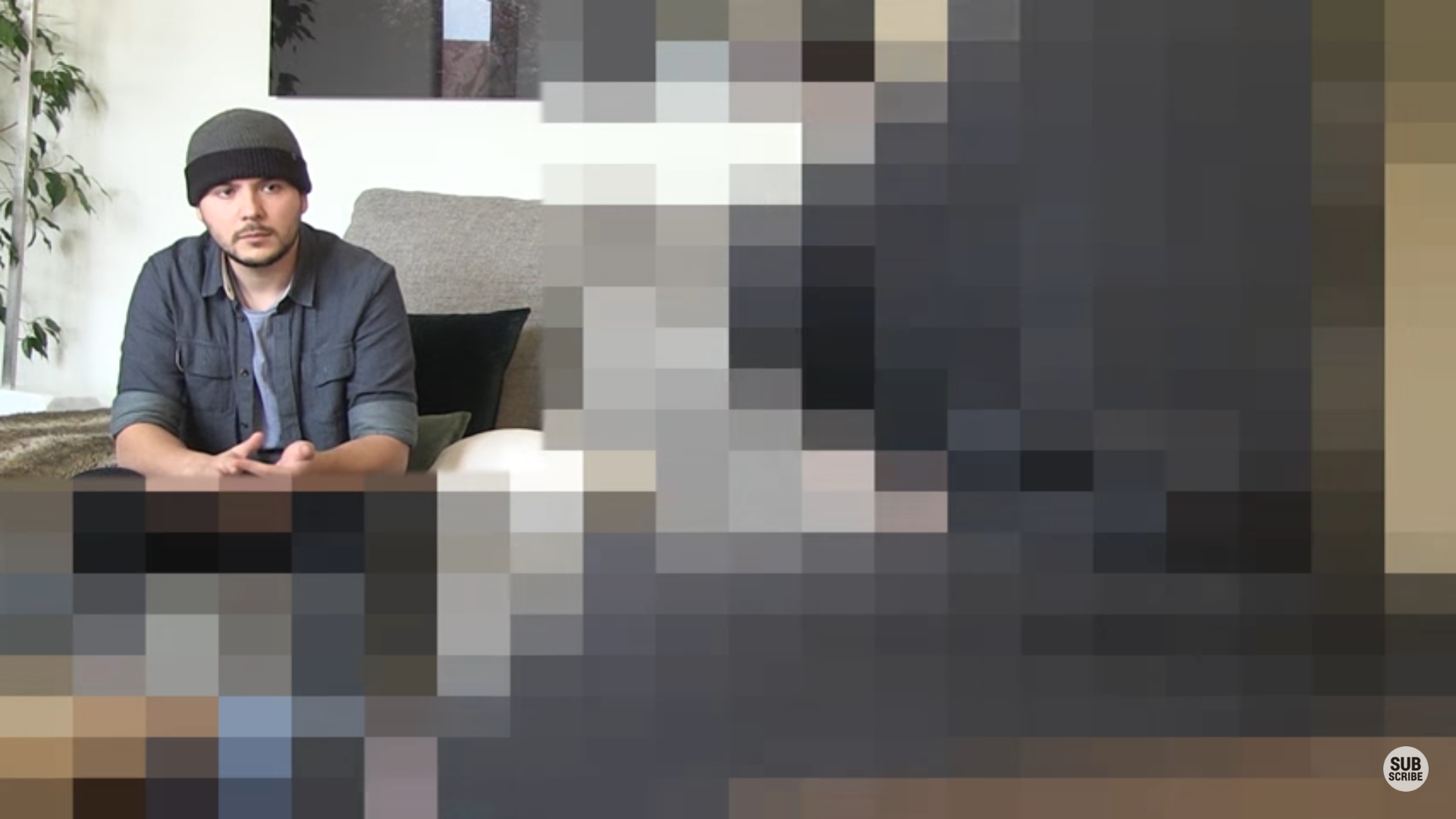 In late February, after Donald Trump’s controversial remarks on Sweden, journalist Tim Pool visited the country to learn about its immigration issues. What he found, however, was something much more frightening.

Pool traveled city to city to alleged hotspots of danger, such as Malmo and Rinkeby. Along the way, he attempted to interview multiple Swedish citizens. But during the first few days, he noticed a disturbing trend. Some messaged him saying they were worried about crime, but asked that he not reveal their identities or even talk about what they had said. Others who had agreed to be interviewed by him called it off. And finally, many who did interview stayed anonymous, keeping their faces hidden and requesting their voices be masked.

Pool initially thought this might be due to hate speech legislation in Sweden, where showing disrespect for a particular group based on race, national origin, etc. can result in a fine or imprisonment for up to two years. And though that likely contributed, one of Pool’s earliest interviewees, a local business owner in Malmo, pointed out what he was really scared of was not so much the law, but the reaction by the community.

I’m more worried about the society, the people who live here, that it’s such a closed little society that if you get hung out like a lot of police officers or someone does something wrong, if a police officer shoots someone and they call it wrong, then he’s in the media. His face, his name, everything is just hung out to dry. And then he’s screwed in Sweden. He cannot apply for jobs. He cannot apply for anything.

It’s not the fear of going to prison. It’s what happens after. It’s how you get back into being acceptable or accepted person.

In other words, beyond the threat of jail time, the Swedish business owner feared ostracization by the community. That’s why he chose to keep his identity hidden. Both of these factors combined with the fear of potential job loss caused others not to speak at all, about the connection between immigration and crime of all things.

One case was even more shocking though. A psychologist who agreed to interview with Pool also asked to remain anonymous. This time, Pool took extra precautions, such as blurring out the man’s body and speaking to him in a private setting. The psychologist himself took no chances, wearing a hoodie to cover his body as well.

At one point in the interview, Pool couldn’t help asking about the elephant in the room. “Do you realize the absurdity of having to protect the identity of a psychologist in a Western nation?” he asked.

Explaining why he chose to keep his identity hidden, he said “There are many examples of people speaking out about problems that are somewhat taboo to speak about, who have ruined their careers, lost friends and jobs, and the social stigma is still enormous.”

He went on, stating “Everything about migration, crime related to migrants, has been taboo for many years.”

According to the psychologist, if you merely bring up the question of immigration and crime, many Swedes will question your motives. But this is a terrible method in dealing with problems. Believing that there is an immigrant issue doesn’t necessarily have anything to do with racism or xenophobia. It is a question of fact: does the problem exist or not? If it does, what is the best way to solve it?

Sweden has gone so far with its culture of political correctness that it can’t even take a proper look at immigration anymore. As National Review points out, because of the taboo, it is not possible to say for certain how much immigration contributes to crime in the country. The last time there was an official report was in 2005, where it showed that immigrants were disproportionately represented in crime statistics. Tino Sanandaji writes:

Since then, Swedish criminologists and politicians have made sure that no new statistics have been released. Not a single recent research study in Sweden has attempted to estimate the causal effect of immigration on sexual assault or homicide rates. Parliament recently defeated a motion to produce up-to-date crime statistics based on national origin. We simply do not know what percentage of sexual assaults or homicides were committed by immigrants last year in Sweden. The Swedish criminologists and government officials who adamantly deny the effect of immigration on crime don’t know these figures, and strikingly don’t want to know. Americans who are interested in this topic should focus on this surreal taboo against statistics, not cartoonish exaggerations that falsely portray Sweden as a war zone.

The problem, of course, is the country’s PC culture. Historically, there are understandable reasons for this. In America, for example, we have the history of slavery and oppression of blacks. This history looms over the thought process of many Americans, whether they’re dealing with the same subjects of race, or even other subjects where minority groups are involved. In Europe meanwhile, a fascist dictator committed genocide against millions of Jews in the Holocaust.

These are the historical roots for political correctness. But philosophically too, the idea has a shred of truth to it. There are indeed some things that are immoral and wrong to say. The problem with political correctness stems from the fact that people take it too far. They over-apply it and misapply it.

They also value it over the truth.

Because of its PC culture and because of its hate speech laws, Sweden has created an environment of censorship. People are afraid to discuss and give their opinions on actual issues for fear of both community and legal backlash. While it’s true that there are some individuals who are racist, a person can believe that there are problems with immigration without being a xenophobe. This is a question of facts, not motives.

Often, in response to real grievances, the pendulum can swing too far in the opposite direction. That’s what has occurred in America and an even larger degree in Sweden and Europe. It’s time to pull it back to the center.