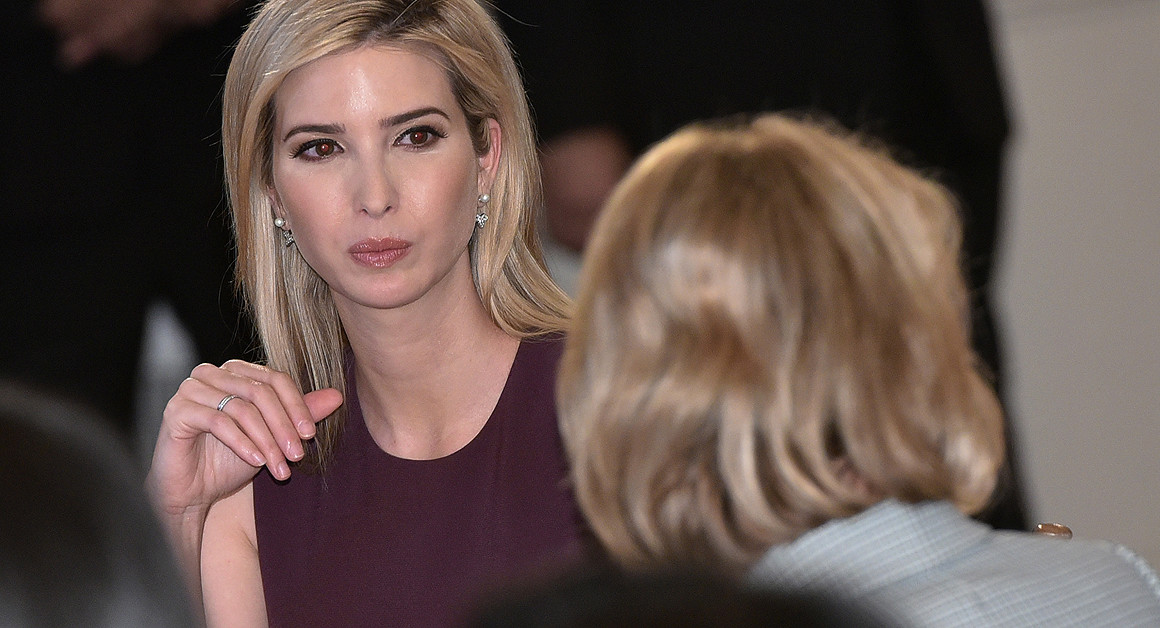 According to The Hill, Ivanka Trump, the daughter of President Donald Trump,  has been given her own office in the West Wing of the White House, but will not hold an official role.

Politico reports that Ivanka explained that she would give her father “candid advice and counsel, as I have for my entire life.” Ivanka Trump’s lawyer Jamie Gorelick also commented to say that the First Daughter would be her father’s “eyes and ears.”

Some, such as former Obama Administration Ethics Czar Norm Eisen, are becoming more concerned that this development is a conflict of interest for the White House.

However according to Politico, Ivanka is complying with the current ethics rules, which could come as some relief to those who are more concerned about the move.

Politico also reports that Ivanka’s lawyer mentioned that “We don’t believe this eliminates conflict in every way,” and that there is still much more work to do.

Problems of conflict between business ties and politics has been in the forefront for months, and it will be interesting to see how the relationship between the public and private sector play into Trump’s administration across the next four years.

Why Are People in Sweden So Afraid to Speak?