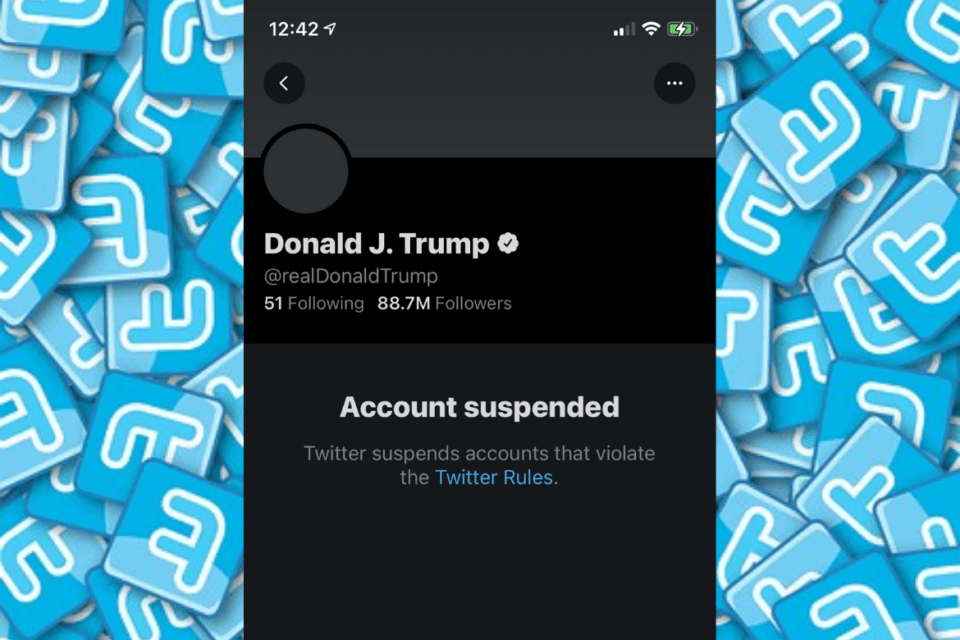 Readers of the political press are familiar with the actions of Big Tech to censor the social media speech of former President Trump, several Republican Congressman, and purges of thousands of conservative social media accounts. Since these actions were taken by private parties against private parties, it is generally assumed the Constitution does not apply and Big Tech, with congressional immunity from suit, can regulate the Internet activities of private parties as it wishes.

When Big Tech uses the powers authorized by section 230 of the Communications Decency Act (CDA) to restrict access to materials on the Internet it considers “objectionable,” it is acting for the state (“State Action”). As a state actor, Big Tech must provide the same constitutional protections as government provides.

In a prior article, I argued section 230 was an unconstitutional delegation of authority by Congress to private parties. The seminal case supporting this position is  Carter v. Carter Coal, a 1936 U.S. Supreme Court case invalidating the delegation of government power to private coal producers to regulate other coal producers. The court characterized such action as “Legislative delegation in its most obnoxious form.” The holding has not been challenged for 85 years.

Unfortunately, Congress continues to ignore its unlawful delegation while Big Tech continues to regulate speech in the social marketplace as if the delegation is valid. Due to the significant impact on free speech, this controversy should be quickly resolved.  There are three possible outcomes: Congress re-writes the statute; the court declares section 230 constitutional or unconstitutional, or courts provide due process rights for objectionable speakers deprived of free speech by state actors. The first two options are years in the future. Affording due process can be immediate.

When are actions by private parties State Action?

Constitutional protections are mandated when private parties are state actors

While State Action is a factual matter, the Supreme Court, in Skinner v. Railway Labor Executives’ Assn. (Labor Assn.) ruled on a situation similar to the actions of Big Tech. In Skinner, the government authorized but did not compel, private railroads to drug test employees as part of accident investigations. Railroads voluntarily conducted the tests. The Labor Association sought to enjoin the railroads from conducting drug tests, claiming unlawful searches in violation of the Fourth Amendment. The Supreme Court held that while the railroad’s program was a private initiative, the tests, encouraged by the government, cannot be viewed as private action outside of the reach of constitutional protections, i.e., state action.

Another case, Marsh v. Alabama involved a company-owned town that operated like any other town, except that it prohibited the distribution of certain religious literature. The U.S. Supreme Court held when private parties exercise powers traditionally reserved for the state, they perform a public function; thus, bound to respect constitutional rights, the same as government.

The private parties owning the town of Marsh, like the private parties operating the Internet, both regulated speech. When Big Tech controls speech in the public square, it exercises state regulatory power. And, like Marsh, it must respect the constitutional rights of those in the square.

Courts have the power to immediately protect objectionable free speech

The actions of Big Tech are State Actions reviewable by courts that can balance the property interests of private parties against the free speech and due process rights of objectionable speakers.

Determining the process due a litigant depends on the situation. If only property rights are involved and other administrative processes are available to protect those rights, a hearing is generally not required before the deprivation occurs. However, when fundamental liberties, e.g., speech, are involved, courts must provide hearings before the deprivation of rights occurs.

While litigants cannot seek monetary damages due to Big Tech’s immunity from civil liability, they can seek a hearing for injunctive relief and discovery of why their free speech is being denied, before losing their right to speak in the public square.

This article was originally published in The Hill.

The Libertarian Republic publishes a wide variety of viewpoints. The opinions of the authors do not necessarily reflect those of the owner or editor. 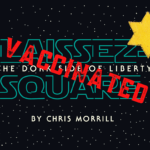 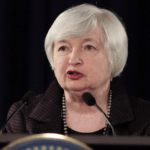