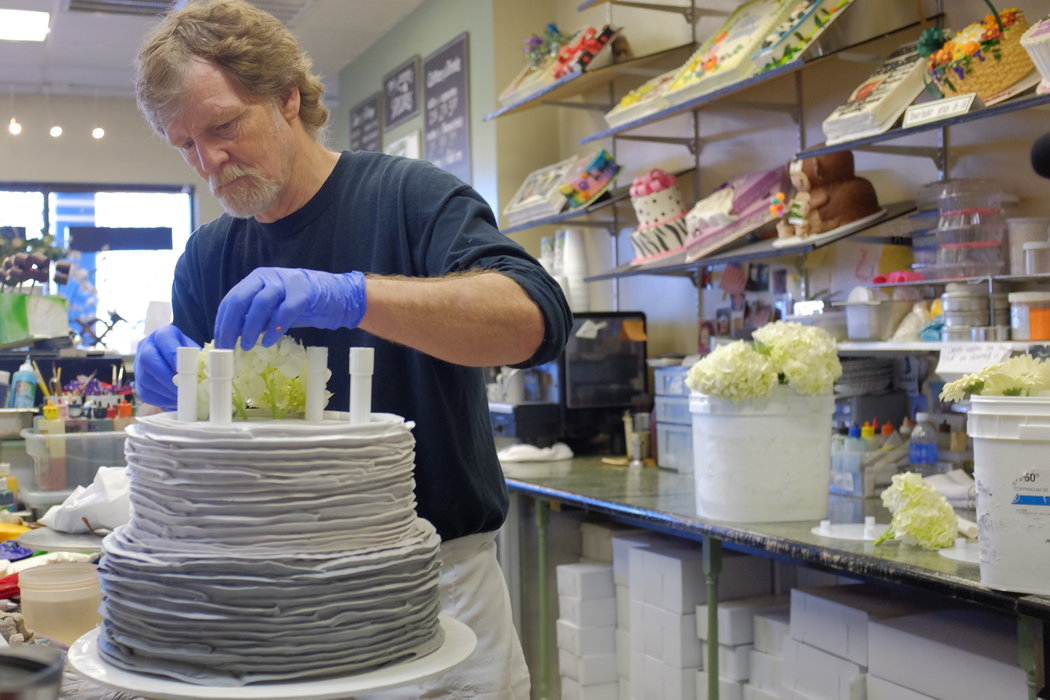 Libertarians have been consistent supporters of gay rights for more than 40 years. In 1971, the Libertarian Party was founded on the idea that each individual “has the right to exercise sole dominion over his own life” and to “live his life in whatever manner he chooses.” A year later, the party nominated its first presidential candidate, John Hospers, an openly gay man. In 1976, it issued a pamphlet opposing anti-gay laws and endorsing gay marriage.

The earliness of this support as well as consistency is primarily due to the clearness of the libertarian philosophy: individuals own their own bodies and have a right to use them in whatever way they wish. Furthermore, consenting adults can form agreements and create contracts with each other. Gay rights follow naturally from these principles. There isn’t anything distinctive or unique about them: gay rights are just human rights and homosexuals have the same rights as everyone else.

Libertarians, however, have also had a delicate balancing between rights, one that is both logical and just. One person’s rights end where another’s begin.

This brings us to the topic: on Monday, the Supreme Court accepted a case involving Jack Phillips, a Christian baker in Colorado. Phillips refused to bake a cake for a gay wedding, and the gay couple filed discrimination charges.

How does the libertarian view this situation? Well, the homosexual couple, as consenting adults, certainly have a right to get married. But a right do what they please in their personal lives doesn’t extend to forcing another to provide labor for them.

After all, the right that gays have to their bodies is the same right that Christians have to theirs. And whether and how one chooses to engage in labor is a fundamental part of this right. If the government can force someone to perform a service, can we really say that person owns their own body?

Opponents of this will likely make one argument at this point: public accommodation laws. When someone opens a business, the person argues, they must serve everybody. Many Americans will be fearful of a situation where private citizens can discriminate freely. For example, what if a store owner were to put up a sign saying “No blacks allowed”?

Well, for one thing, those unconvinced this should be legal can always make a distinction between discrimination against people and discrimination against actions. The Christian, including Jack Phillips, engages in the latter when he chooses not to serve gay weddings but still serves gay customers for other occasions.

Secondly though, such a fear is unfounded. We’ve come so far on race in the last 50 years, despite what some might say. And in an age where social justice warriors can shut down a burrito place because they’re outraged about cultural appropriation (yes, seriously), a restaurant with a sign saying “no blacks allowed” would be shut down faster than you can say “racist piece of sh*t.” Americans have an over-reliance on laws where peaceful action would solve the situation. Though government discrimination should be illegal, private discrimination shouldn’t.

Finally, the right to one’s body is so important, so fundamental, that it should trump those considerations. For those in favor of public accommodation laws, here’s a question: does one really lose their right to their body when they open a business?

The idea of right to one’s body comes with the right to make choices with that body — and choice means one can make both good decisions and bad. Americans that believe in this right to choice must come to terms with this fact. If they’re not willing to accept the bad choices, they’re not really pro-choice and they don’t truly believe in ownership of the body.

Many see the idea of Christians choosing not to assist in gay weddings, just as they see refusing service based on race: as the wrong choice and an immoral one. But here’s the interesting part: that’s exactly how Christians view particular choices of homosexuals.

Christians, increasingly, however, are starting to see this as the libertarian does. It’s the wrong choice, the Christian says regarding gay weddings, but it’s their right. Are gay activists willing to look at Christians the same way?