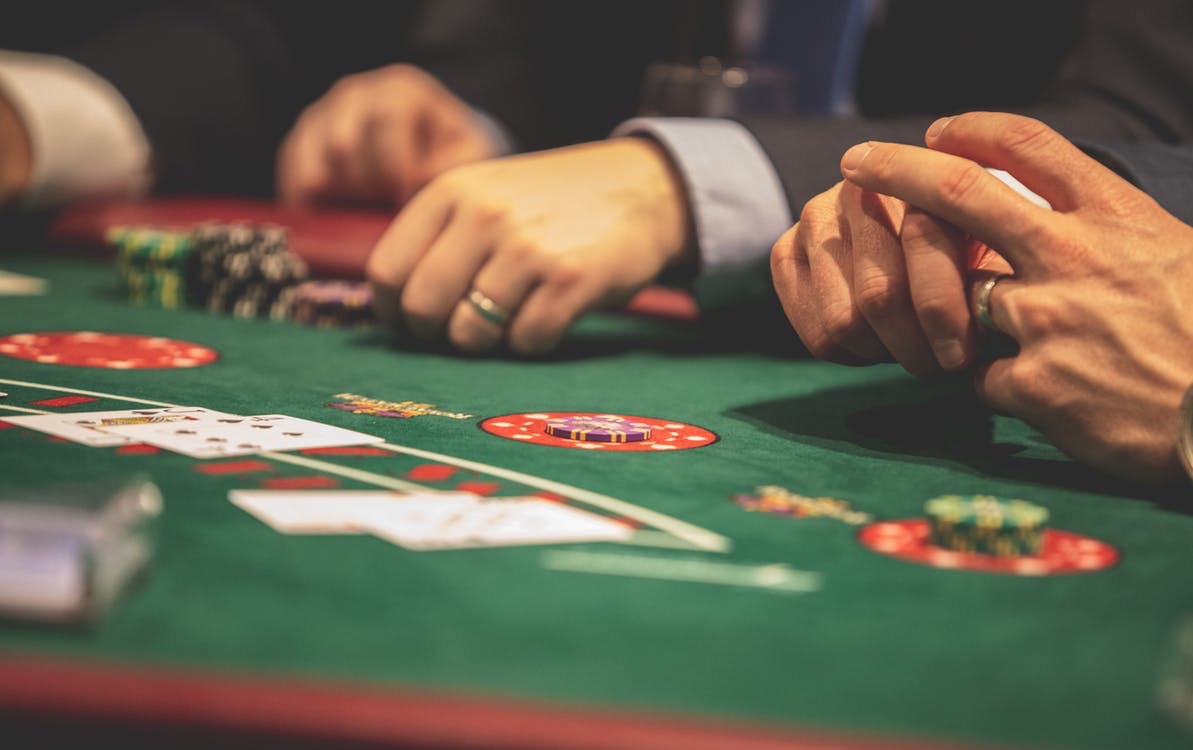 States’ rights and the Tenth Amendment are cornerstones of the US Constitution. Giving each region the power to govern its own affairs is something not only libertarians but most Americans agree with. However, time and time again we see federal forces overstepping their boundaries to infringe upon local and individual liberties. Debt is one area where this issue has become particularly prominent in recent years. With national debt topping $23 trillion, federal policies are clearly failing to address the issue.

Making the powers that be listen is no easy task. However, as we’ve discussed in the past, states could use their individual rights to form a collective and fight back. By invoking the Article V Constitutional Amendment, states could have a more powerful voice and, importantly, one that Washington can’t ignore. Naturally, generating any sort of consensus isn’t easy. However, there are many examples where individual efforts have opened up the possibility of change on a national level.

The Curious Case of Gaming Regulations in the US

Perhaps the most interesting example in recent years is gaming and betting. Prior to the Unlawful Internet Gambling Enforcement Act of 2006 (UIGEA), online poker and casino gaming were thriving in the US. However, despite generating hundreds of millions in revenue each year, federal law put the kibosh on the industry. Although it didn’t specifically outlaw playing online poker or casino games for real money, it did make the processing of funds illegal. By choking operators at the source (i.e. stopping deposits and withdrawals), the federal government brought an end to federal gaming.

However, as it transpired, the Department of Justice (DOJ) gave states back their right to chip away at what some believed was federal oversight. Reviewing UIGEA and the Wire Act in 2011, the DOJ concluded that the restrictions only pertained to sports betting. Moreover, there was nothing on the books that could or should stop states from introducing their own betting laws. By 2013, New Jersey had taken the bait, quickly followed by Nevada and Delaware. The end result was the start of regulated online gaming on a state-by-state basis.

While this dynamic has given some gamers in the US a chance to enjoy what’s essentially a non-harmful hobby, it’s far from ideal. Because regulated states have their own laws, creating cross-border linkups isn’t easy. Although Nevada, Delaware and New Jersey have managed it, the liquidity sharing pact hasn’t been as fruitful as many hoped. In reality, federal legislation is necessary. Indeed, if you look at the UK, national laws have not only resulted in a lucrative industry but a safe one.

For example, when you read the Slotsia guide to UK casino offers, you’ll notice that local operators are willing to give away generous amounts of free credits to new players. Why? Well, in any buoyant market, it’s always profitable to speculate in order to accumulate. Because the industry is worth £14.5 billion/$17.6 billion there’s plenty of money floating around and this is money that can be used to attract new customers. However, what’s also interesting to note is that every casino listed is regulated by the same entity, the UK Gambling Commission (UKGC).

In the US, each state has its own regulator. While that’s not necessarily a bad thing, uniformity is important when it comes to guidelines and standards. Because of that, legalizing gaming and betting on a federal level is important. Given the issues currently facing the US, including mass shootings in places such as El Paso, gaming certainly isn’t high on the political agenda. However, if we can learn anything from the current dynamics and the Article V Constitutional Amendment, it’s that multiple voices speaking as one can affect change.

To see states invoke their Tenth Amendment rights and offer real money online casino and poker games is great. However, if the industry is going to truly flourish, states need to look beyond their own interests. Only by using their collective experiences and joining together will the federal government listen. Indeed, by helping to give every state the right to offer real money gaming, those with active gaming economies would benefit. As the UK has shown, national regulation works. So, while certain states may be happy with the current situation, the evidence suggests it would be a better bet to work in unison and give everyone the freedom to play.

Software Development with IT Outstaffing Services

The Case For Marianne Williamson As Press Secretary