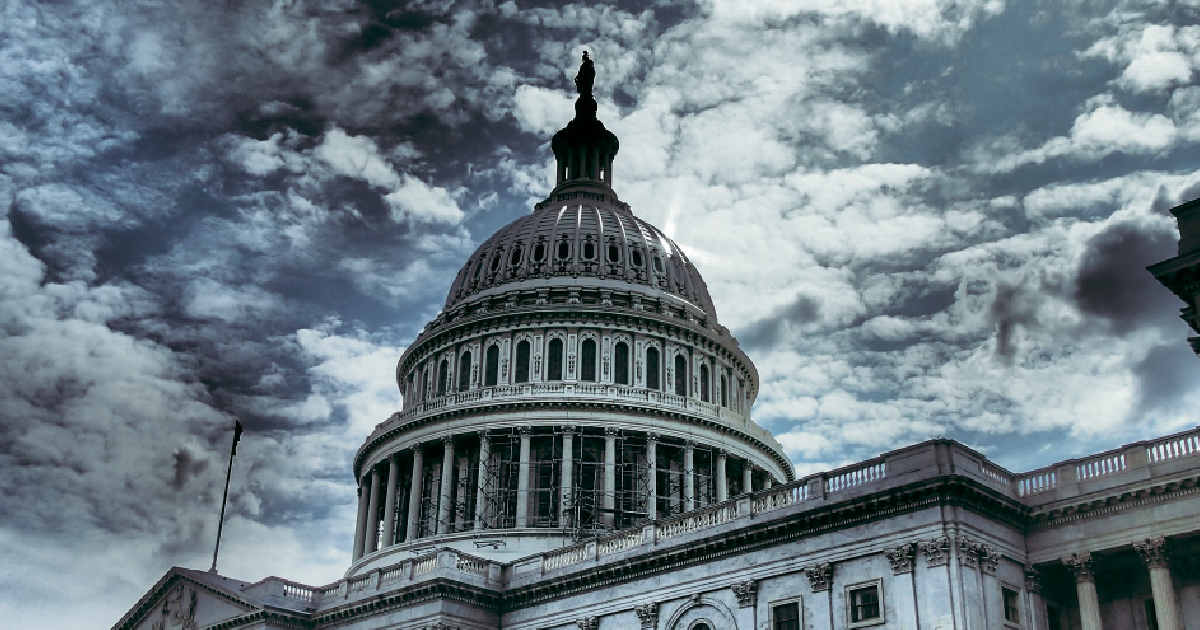 The obvious concerns with the federal government continue: massive debt, a Congress unwilling to be held accountable for declaring war, and a budget process in name only.

The American people have lived with this condition for decades and seem to accept it without appreciating that it pushes us so close to the edge that some unexpected event could destabilize the nation. We avoided near collapse in the 2008 financial crisis.

Unfortunately, lessons have not been learned. On July 22, 2019 our “leaders” including POTUS and Republican and Democrat leadership, announced a budget deal for more than $2.7 trillion over two years. It suspends the debt limit until July 2021, meaning the government can borrow whatever it believes it needs. It overturns the spending cuts mandated by the 2011 budget law and increases our deficit from $1 trillion to $2 trillion a year by 2027.

Other “leaders” are proposing to pay off college loans and make college free ( $2.2 trillion), Medicare for all ($28-$32 trillion) – both over a decade – doubling the minimum wage, affordable housing for all, and the list goes on. While it is unlikely these programs will be enacted, it is the unexpected that often triggers the trauma.

Our Constitution has mechanisms to stop a runaway government but so far, they have failed. Specifically, our system of checks and balances was created so each branch of government operates as a check on the other branches. As our elected representatives give more loyalty to the political party they are a member of than to the institution they serve, the power of the institutions dwindle, leaving only the power of the political party to check the overreaching activities of the opposing party.

If Congress can’t utilize its absolute control over spending to keep the nation living within its means, and the Executive agrees to more spending, then our constitutional checks and balances are useless.

If our present government is failing us, we have the ability to change it over a six-year period. Our founders provided us a legal form of peaceful revolution with the ballot box. Unfortunately, the political parties have manipulated the outcome – either a Republican or Democrat must win, the very organizations that cause these problems.

Another option (but one never utilized) to manage an out-of-control federal government, is for fifty state legislatures to exercise their Article V Constitutional powers. Under Article V, upon application of the legislatures of two-thirds of states (34), Congress must call a Convention for the purpose of proposing Amendments to the Constitution.

This state convention process cannot be denied, vetoed or regulated by Congress or the governors of the respective states. The Convention would be totally controlled by the selected delegates.

The point of raising the Article V Constitutional Amendment process is not to promote a Convention of the States. It is for states to face the fact that the U.S. is living on the edge and Washington is not listening! States have a constitutional role in guarding the Republic. If state legislatures believe that the debt-ridden, dysfunctional federal government is not operating within the framework of our Constitution, it is their duty to act.

States also have a direct financial stake in federal responsibility. According to a recent study by the Congressional Research Service, the federal government is expected to provide state and local government about $728 billion in grants in FY 2018. According to the Tax Foundation, the grants represent between 22 – 43% of state spending, depending on the state.

Action: State oversight hearings to educate legislators on federalism, the impact of federal deficits on states, the relationship between state dependency on federal money and monies sent to Washington by the states, and the cost to states of federally funded non-priority state programs. The goal is for states to understand the impact on them of an out-of-control federal government. It is a cost/benefit/risk analysis of continuing the deception fostered by the federal government that the supply of money coming out of the printer is infinite as long as there is green ink and paper.

After completing the analysis, each state legislature needs to debate the consequences of doing nothing. After the debates, it will be time to address an Article V, Convention of the States.

Biden Attempts to Appeal to Black Voters. Twitter Finds Him Guilty of Hypocrisy

Jeffrey Epstein On Suicide Watch After Being Found Injured