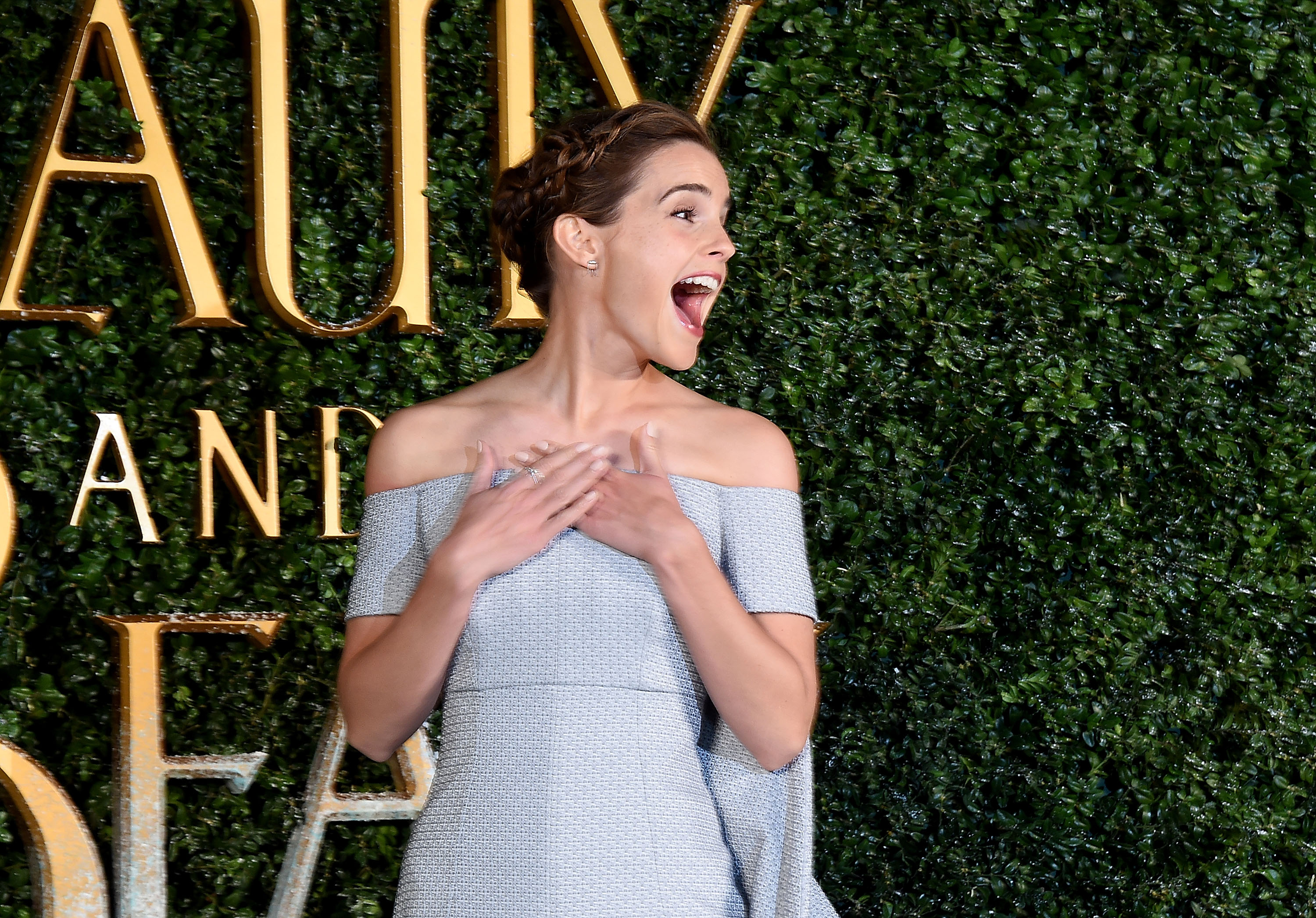 Did you know Rob Lowe and Colin Farrell have sex tapes? Did you know Martin Luther King Jr. had one recorded by the FBI? Possibly.

But these names aren’t nearly as synonymous with scandal as the names Paris Hilton, Pamela Anderson, Kim Kardashian, Emma Watson, and countless other women who had their most private moments uploaded to the internet for the whole world to see.

As news media has evolved into a game of views and impressions and clicks and profit, it’s become harder and harder for outlets to take a stand regarding what counts as news and what doesn’t. Just because something is “popular” doesn’t mean it’s newsworthy – in theory.

However, a search of CNN finds two stories on the subject of Emma Watson’s recent leaks of her personal photos. It seems even ‘The Most Trusted Name in News’ could not resist.

Is it the responsibility of the news media to report on the leaks of celebrities’ most private moments? I don’t know. I do know The International Business Times released a full list of victims to make it easier to search for them on your own time. I do know The Sun has been updating their story on WWE Diva Paige constantly.

I do know, and you should know, a scandal like this is wonderful for traffic and thus, money. Amanda Seyfried, Emma Watson, and WWE’s Paige were incredibly popular search terms this past weekend. If you’re a news outlet where the entirety of your revenue is traffic-based advertising, the profit motive compels you to report on it.

Sure, you can be sly and report the official response from the person involved in the leak. You can couch your reporting in the fact that stealing of a person’s personal data is disgusting and a gross invasion of privacy (unless it’s Donald Trump’s tax returns) – but the fact remains the journalistic duty of diving into the muck of this sort of thing is tenuous at best.

You know how most sports leagues got together and refused to report on streakers, or show them on TV, as to avoid encouraging other people from doing the same thing? Regardless of whether or not that’s been a successful practice, it’s one I support.

Don’t give people an excuse to do stupid things.

And every time a major outlet reports on a sex tape leak or nude photo leak, you bet there are countless people turning to Google or Bing to find them, or to twitter to post about it based on that reporting.

It works like this: The Sun reports on the leak of WWE’s Paige. If they’re decent, they’ll make no mention of the website the photos are on, or what they contain, other than the fact personal illicit content was illegally obtained and released to the internet – so they get save a little face and make a little money at the same time.

Had the outlet not reported on the leak in the first place, that reader might have never found or heard about the leak, that website wouldn’t have the views, it could shut down, and the people that hacked into the phones of the celebrities would suddenly have less of an incentive to do so.

The Simpsons explained it best:

Yet, here I am being a hypocrite. Reporting on leaked private material in service of a point, I would hope, some people have already considered. I used the names of those involved in those leaks, and if you haven’t heard, you’re searching for them now.

They are not uninteresting, but I wish I had no idea they existed.

I am fully aware this is a pipe dream. Nude photo leaks are news and the people are interested and the media will report on it because it’s what we do and how they make money. Someone will report on it, so the mentality of news media is ‘We might as well report on it too’.

Still, I feel bad for anyone caught up in this turmoil and find myself irked at the hypocrisy of articles that call out the terrible violation of privacy these leaks are, while featuring all the names of those involved in them.

I don’t have answers. Outside of censorship which I can’t support and a closed internet which I can’t support, there’s not much to be done. I think, friends, this is the price of a free press and free society. The hackers should be caught and punished, but will they? Doubtful.

No one should look at these private photos, but you know we will.

‘Tis the nature of being a muggle I suppose.

Is Victory Worth the Cost?