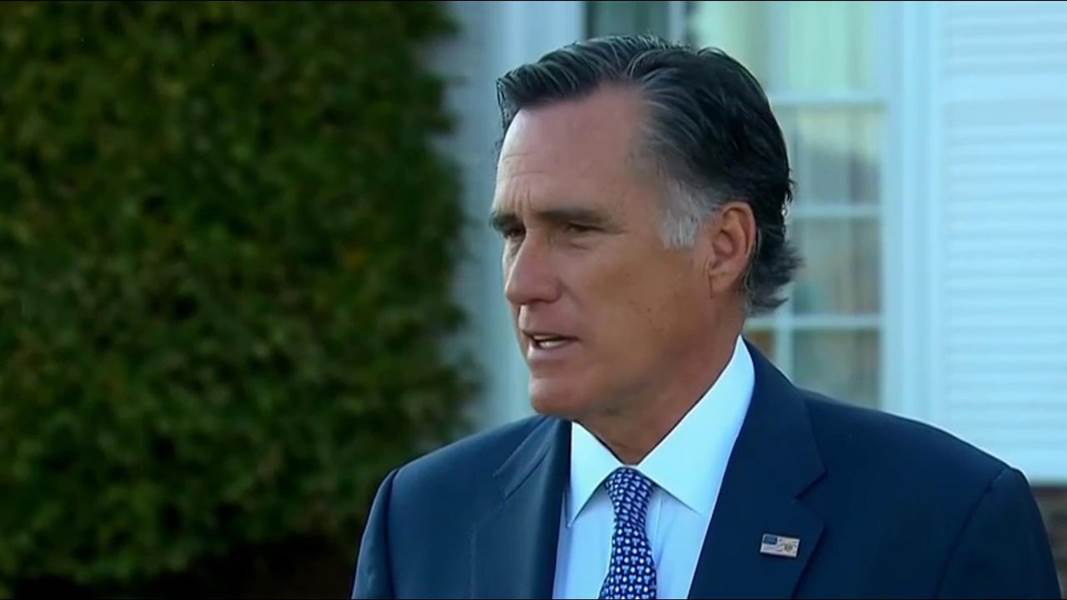 President-elect Donald Trump has called former Massachusetts Gov. Mitt Romney and informed him he will not be chosen as secretary of state, it was announced Monday night.

It emerged over the weekend that Exxon Mobil CEO Rex Tillerson was the heavy favorite to lead the Department of State under Trump, but the president-elect still hasn’t officially announced his choice. 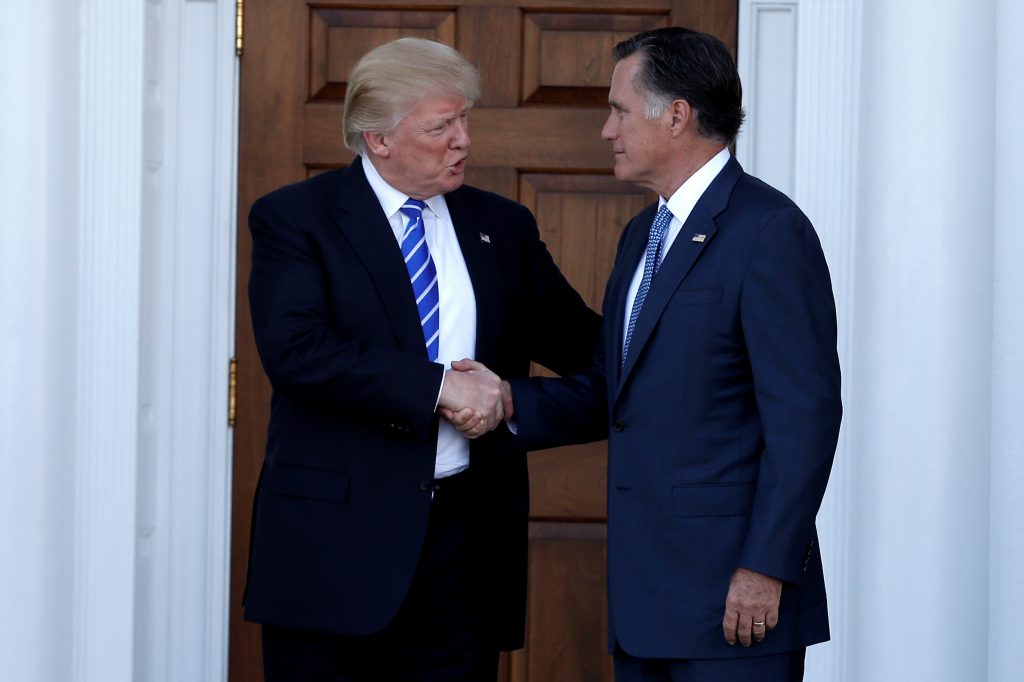 Despite denouncing Trump during the 2016 race and refusing to vote for him, Romney has been openly considered as a possible pick for several weeks, and he met Trump for dinner two weeks ago in an effort to patch over their differences.

But now, despite that dinner, Trump has decided against including Romney in his cabinet.

“It was an honor to have been considered for Secretary of State of our great country,” Romney said. “My discussions with President-elect Trump have been both enjoyable and enlightening. I have very high hopes that the new administration will lead the nation to greater strength, prosperity and peace.”

Trump’s consideration of Romney was a contentious matter even within Trump’s own camp, with campaign manager Kellyanne Conway saying the president-elect’s top backers felt “betrayed” by the possibility.

Another top candidate for the secretary of state position, former New York governor Rudy Giuliani, has withdrawn himself from consideration.

Alex Jones Complains That Russian “Conspiracy Theory” Has “No Evidence”