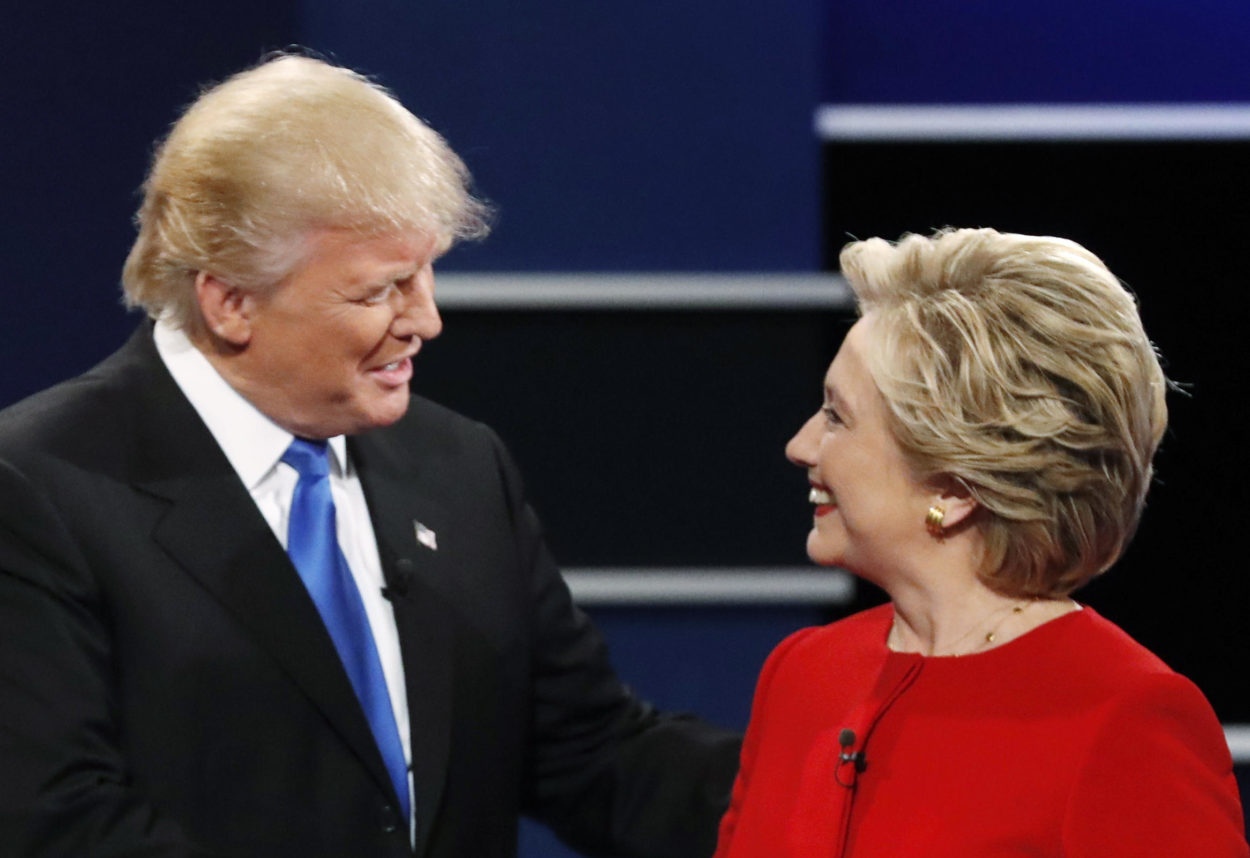 Former Secretary of State Hillary Clinton said losing to President Donald Trump was like losing to a “corrupt human tornado.”

Clinton spoke about losing the 2016 presidential election in a CBS interview that will air Sunday morning.

“It was like applying for a job and getting 66 million letters of recommendation and losing to a corrupt human tornado,” Clinton told CBS’s Jane Pauley.

“It was like…losing to a corrupt human tornado.”

The interview will also feature Chelsea Clinton as the mother and daughter discuss the book they co-authored, “The Book of Gutsy Women,” set to publish Oct. 1.

The book will tell the stories of women who have inspired the Clinton women – “women with the courage to stand up to the status quo, ask hard questions, and get the job done.”

“This book is the continuation of a conversation the two of us have been having since I was little,” wrote Chelsea Clinton, according to the book’s Amazon description. “For me, too, my mom was a hero; so were my grandmothers. My early teachers were also women.”

“But I grew up in a world very different from theirs,” the Clinton daughter added. “My pediatrician was a woman, and so was the first mayor of Little Rock who I remember from my childhood. Most of my close friends’ moms worked outside the home as nurses, doctors, teachers, professors, and in business. And women were going into space and breaking records here on Earth.”