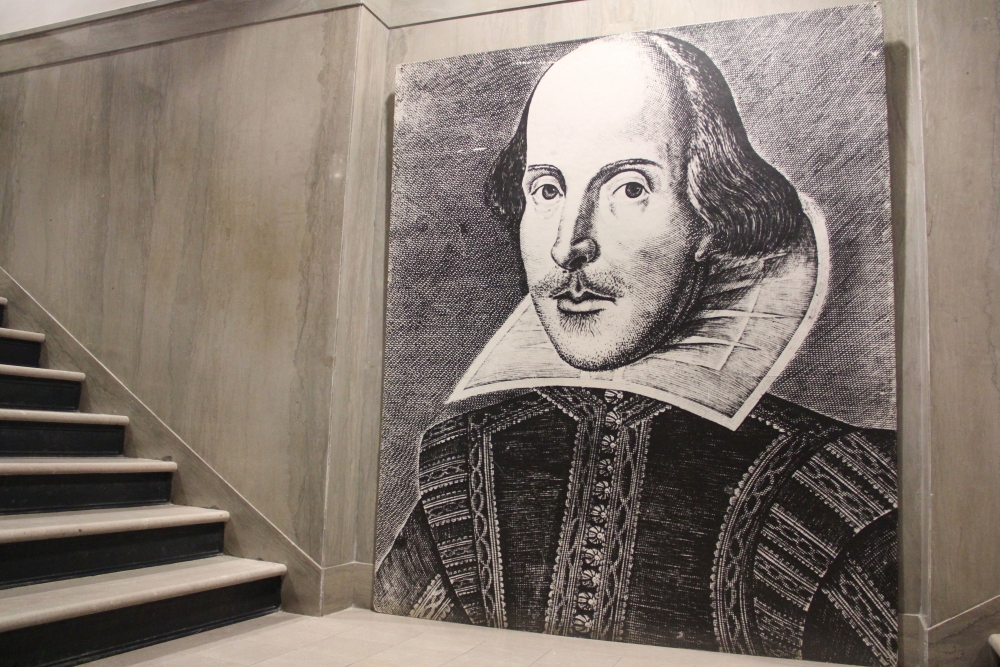 Students at the University of Pennsylvania (Penn) have removed a portrait of William Shakespeare and replaced it with a picture of a black, lesbian poet for the sake of having greater diversity.

The large Shakespeare portrait had resided near a staircase in Fisher-Bennett Hall for years, until a gaggle of activist students removed it and placed it in the office of English department head Jed Esty. In its place, they taped up a photograph of Audre Lorde.

The portrait won’t be moved back, according to a statement from Esty, because as a white male, Shakespeare didn’t embody the value of diversity. (RELATED: Teacher Says She Won’t Teach Shakespeare Because He’s White)

“Students removed the Shakespeare portrait and delivered it to my office as a way of affirming their commitment to a more inclusive mission for the English department,” Esty told The Daily Pennsylvanian.

Penn’s English department had actually voted on its own to remove Shakespeare’s portrait years ago, but despite the vote no action was taken. Now, Esty says the Lorde photo won’t be removed until the department can decide what should be done long-term.

“We invite everyone to join us in the task of critical thinking about the changing nature of authorship, the history of language, and the political life of symbols,” Esty said in a statement.

Junior English major Mike Benz praised the stunt of tearing down Shakespeare, telling the Pennsylvanian it was a “cool example of culture jamming,” and pushed back against the unwelcome dominance of European ideas in college curricula.

Content created by The Daily Caller News Foundation is available without charge to any eligible news publisher that can provide a large audience. For licensing opportunities of our original content, please contact [email protected] sfoundation.org.