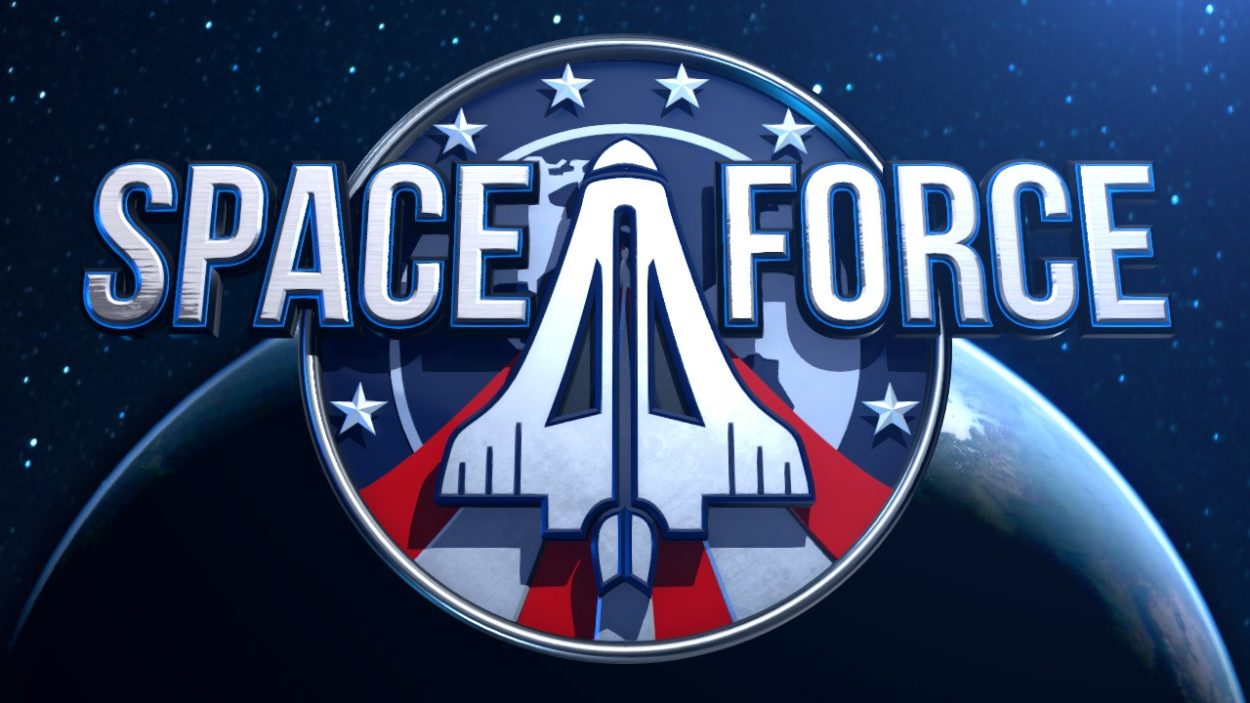 President Donald Trump signed a directive on Tuesday laying out his administration’s long-awaited plans for a Space Force.

According to CNN, Defense officials say that the Trump administration will submit a legislative proposal to Congress to seek the authority and funds to create the new branch of the military.

The initiative is not a sealed deal as it will likely be hard-fought given that Democrats are currently in control of the House of Representatives.

The cost of the Space Force has been debated, with the Air Force initially estimating a cost of $13 billion being significantly higher than the estimates touted by Acting Secretary of Defense Patrick Shanahan, who has said it would be less than $5 billion.

The decision to place the proposed Space Force under the direction of the Air Force is considered a win for the department, which has resisted the creation of an entirely new branch of service given that the overwhelming majority of recruits for the Space Force would be taken from the Air Force.

Goldfein said that “80 to 90%” of space-focused military personnel are currently in the Air Force.

“The President laid out his direction, and we were looking at a number of options, everything from a separate department, separate secretary, separate service, all the way down to perhaps the left bookend which would be more of a medical corps, JAG corps kind of a model,” Goldfein explained. “We’ve been in a robust debate, as you’d imagine,” he added

While the Trump administration’s new directive will highlight its plans for a Space Force, Goldfein acknowledged that there are a lot of decisions that will have to be made to bring the new service into being.

“There’s a thousand new decisions that have to be made to be able to work through the intricate details of how we move forward in establishing the service within the Department of the Air Force,” he said.

Goldfein stated that, from his perspective, the most critical aspect that needed to be established first was a US Space Command, something Trump had previously directed in December.

The US Defense Intelligence Agency recently released a report saying that Russia and China were boosting their space capabilities and developing weapons systems capable of striking US satellites.

“We’re the best in the world in space and our adversaries know it, they’ve been studying us and they’ve been investing in ways to take away that capability in crisis or conflict. That, to me, is the problem statement and we as a nation cannot let that happen,” Goldfein said.

You can watch the signing here.